Man flies paramotor across the UK for Alzheimers charity 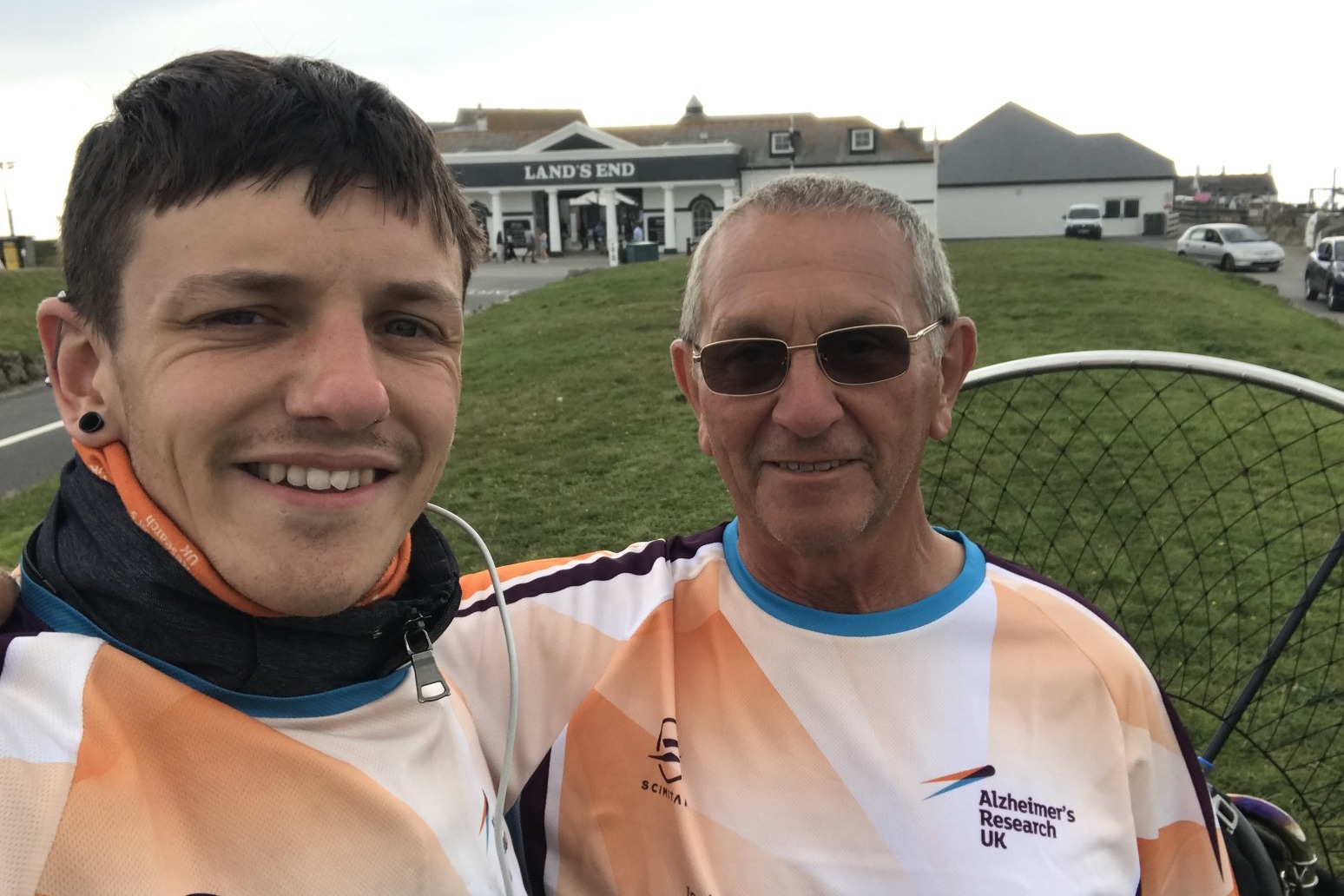 He has raised over 5,000 pounds for the charity

A man has flown from John O’Groats to Land’s End on a paramotor to raise money for Alzheimer’s Research UK after his paternal grandparents both died with the disease.

Daniel Jones, 27, of Norwich, said there were some “scary moments” on his way from Scotland to Cornwall, including clipping a tree in Somerset and almost getting blown over a mountain and into a valley in the Cairngorms.

The photographer took up the hobby of paramotoring, a motorised form of paragliding in which a person straps an engine and propeller to their back, in 2019.

He decided to dedicate his challenge to his grandparents and has raised more than £8,000 for Alzheimer’s Research UK.

His grandfather Fred Jones, 88, died in 2018 and his grandmother Rosemary Jones died a fortnight later aged 87.

They had both lived in the same care home in Buxton in Norfolk, and their funeral was held at the church where they got married in Aylsham.

“I wanted to do a challenge for me and to dedicate it to my grandparents as well,” said Mr Jones.

He set off from John O’Groats in Scotland on August 16 and reached Land’s End in Cornwall on Monday.

His journey involved more than 35 hours of flying, with his 67-year-old father Alan Jones driving a support vehicle. 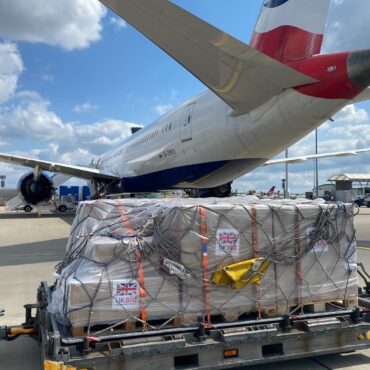 It follows the 7.2 magnitude earthquake in the region A Royal Navy aircraft has helped to “turbo charge” humanitarian aid efforts in Haiti after the country was hit by a devastating earthquake, the Ministry of Defence said. The crew of a Wildcat helicopter, usually based at RNAS Yeovilton in Somerset, have been assessing the damage by surveying the area around the epicentre of the 7.2-magnitude earthquake in the Tiburon Peninsula […]