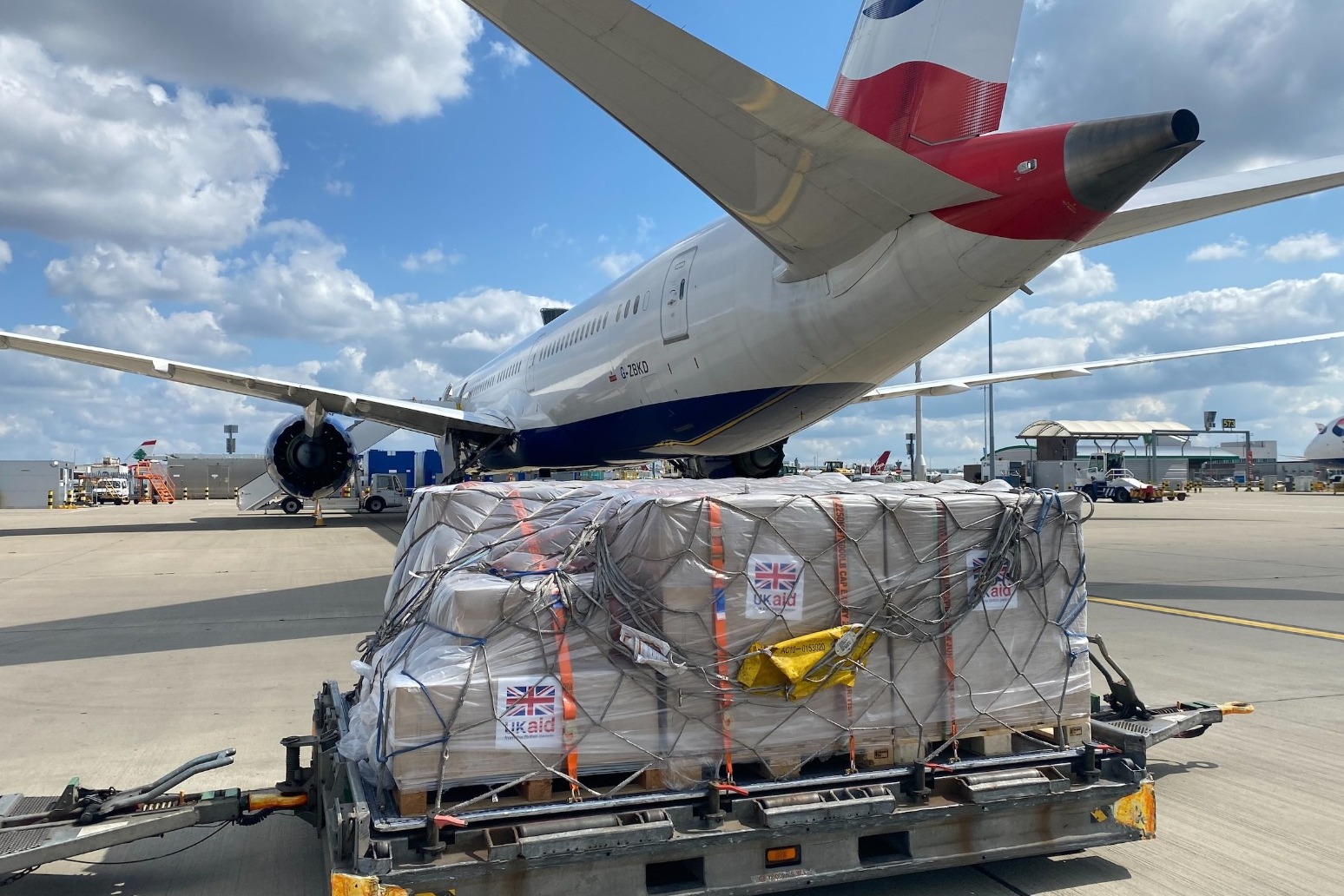 It follows the 7.2 magnitude earthquake in the region

A Royal Navy aircraft has helped to “turbo charge” humanitarian aid efforts in Haiti after the country was hit by a devastating earthquake, the Ministry of Defence said.

The crew of a Wildcat helicopter, usually based at RNAS Yeovilton in Somerset, have been assessing the damage by surveying the area around the epicentre of the 7.2-magnitude earthquake in the Tiburon Peninsula in the south west of the Caribbean country.

The aviators in the helicopter are assisting by locating villages, towns and infrastructure in need of help and are often in the air from dusk to dawn, according to the Ministry of Defence.

Task group photographer Leading Seaman Rory Arnold said: “Knowing that my work is being used to assess the areas damaged by last week’s earthquake is humbling. It’s great to see my training being used to help those affected.”

The aircraft is from Royal Navy support ship RFA Wave Knight, which was sent to bolster the international aid effort following the disaster on August 14.

The Foreign, Commonwealth and Development Office say that the UK has sent shelter kits and solar powered lanterns to help up to 1,300 vulnerable families. 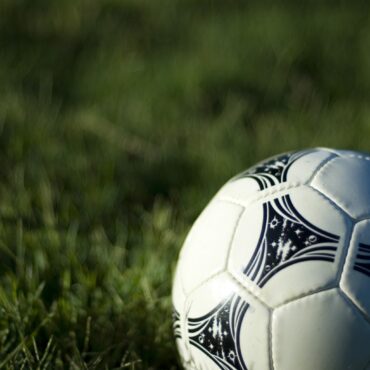 Premier League clubs will not release players for international matches played next month in countries on the UK Government’s red list. The Premier League said in a statement that the decision by its clubs, reached “reluctantly but unanimously”, was one it “strongly supported” and that it applied to nearly 60 players from 19 clubs who are due to travel to 26 red-list countries. The statement added: “This follows FIFA’s current […]