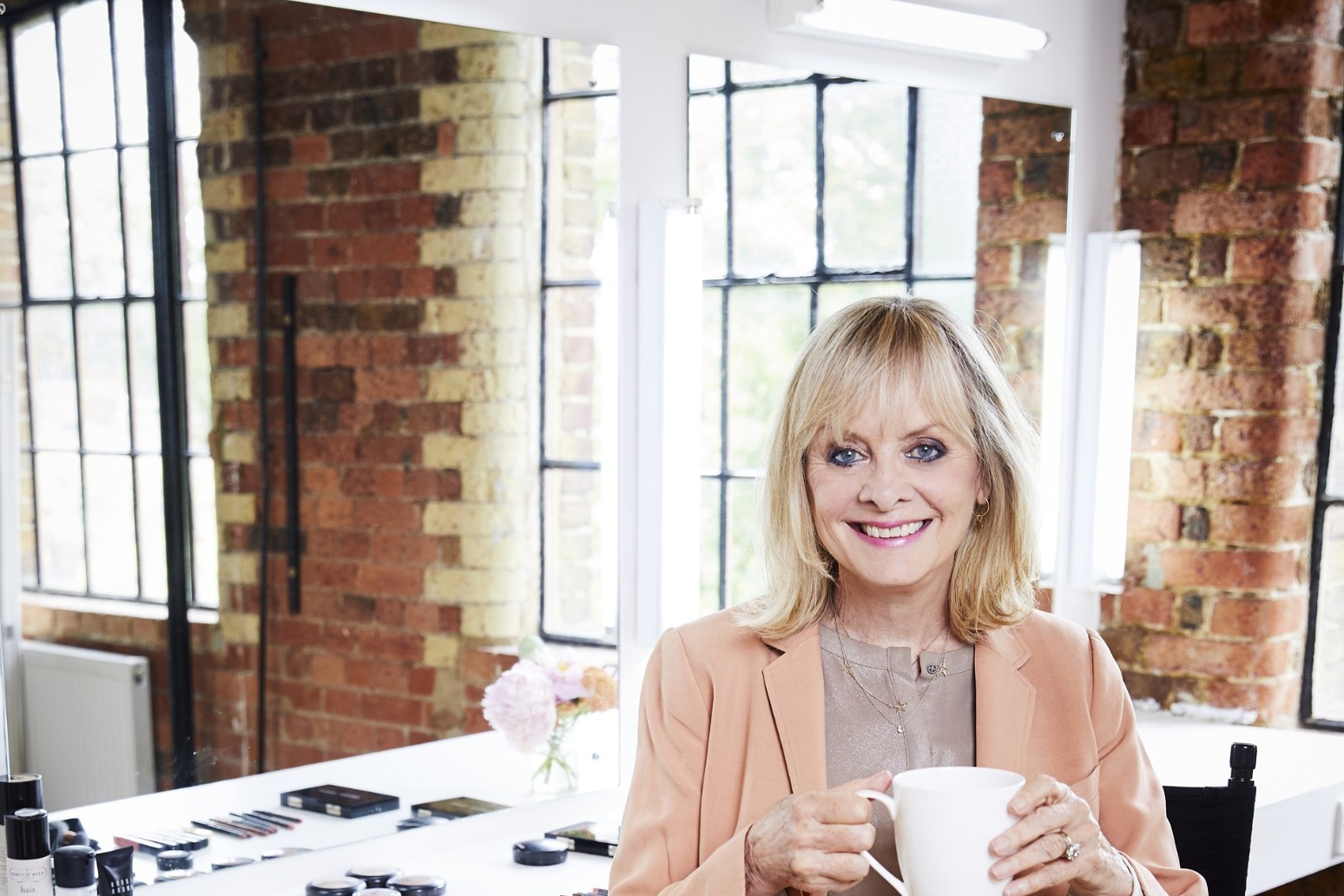 TV presenter Alison Hammond, Doctor Who star Peter Capaldi and model Twiggy are among the famous faces supporting a campaign to raise money for a leading cancer charity.

The celebrities are encouraging the public to host a coffee morning to raise funds for Macmillan Cancer Support.

The cancer charity revealed that its flagship fundraiser is facing a £20 million drop in income for the second year running. This could put almost 200,000 cancer patients at risk of missing vital care from the charity’s nurses.

Macmillan has said that nearly 98 per cent of its funding comes from donations, but the number of people signing up to host a coffee morning has dropped by more than three-quarters below average for the second year.

The coffee morning event raised £2.7 million in 2019, while estimates predict that this year’s fundraiser will generate less than a third of that amount. 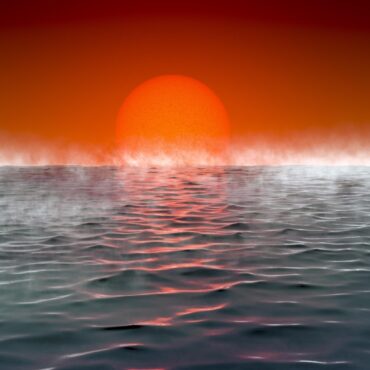 We could discover life on new exoplanets within two years

That's according to researchers from the University of Cambridge Astronomers have discovered a new class of planets which could support life, greatly accelerating the search for life outside our Solar System. In the search for life elsewhere, researchers have mostly looked for planets of a similar size, mass, temperature and atmospheric composition to Earth. But University of Cambridge astronomers believe there may be more promising possibilities out there. They have […]