We could discover life on new exoplanets within two years 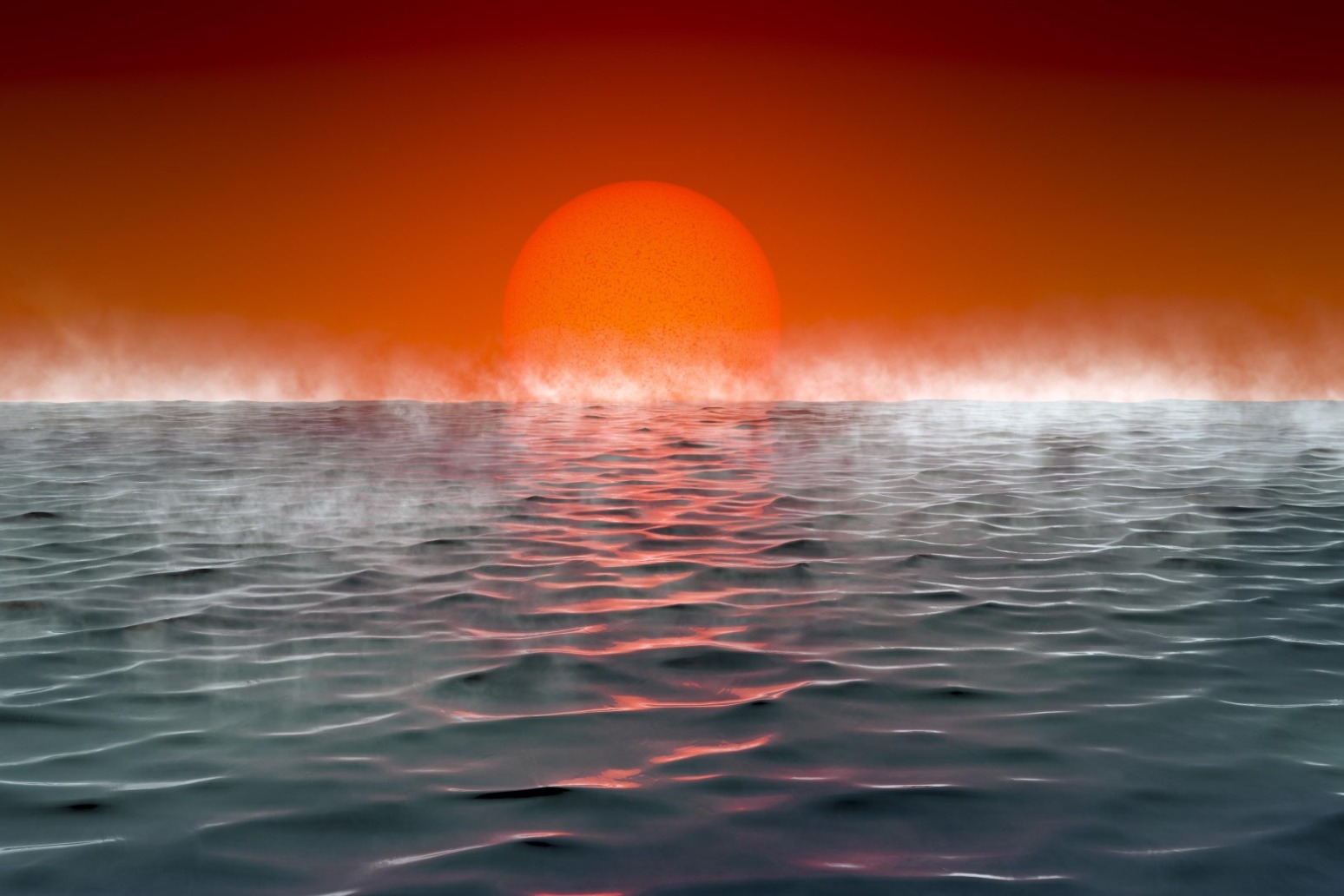 That’s according to researchers from the University of Cambridge

Astronomers have discovered a new class of planets which could support life, greatly accelerating the search for life outside our Solar System.

In the search for life elsewhere, researchers have mostly looked for planets of a similar size, mass, temperature and atmospheric composition to Earth.

But University of Cambridge astronomers believe there may be more promising possibilities out there.

They have identified a new class of habitable exoplanets, dubbed Hycean planets: hot, ocean-covered planets with hydrogen-rich atmospheres, which are more numerous and observable than Earth-like planets.

According to the scientists, the findings could mean the discovery of biosignatures of life outside our Solar System is a real possibility within the next two or three years. 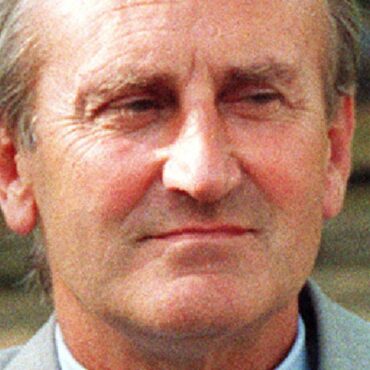 Former England captain Ted Dexter has died aged 86. The MCC announced the death of its former president, who captained his country 30 times, on Thursday morning. “After a recent illness he passed away peacefully in the Compton Hospice in Wolverhampton at midday yesterday, surrounded by his family,” a statement read. “Ted was a cherished husband, father and grandfather and one of England’s greatest ever cricketers. He was captain in […]