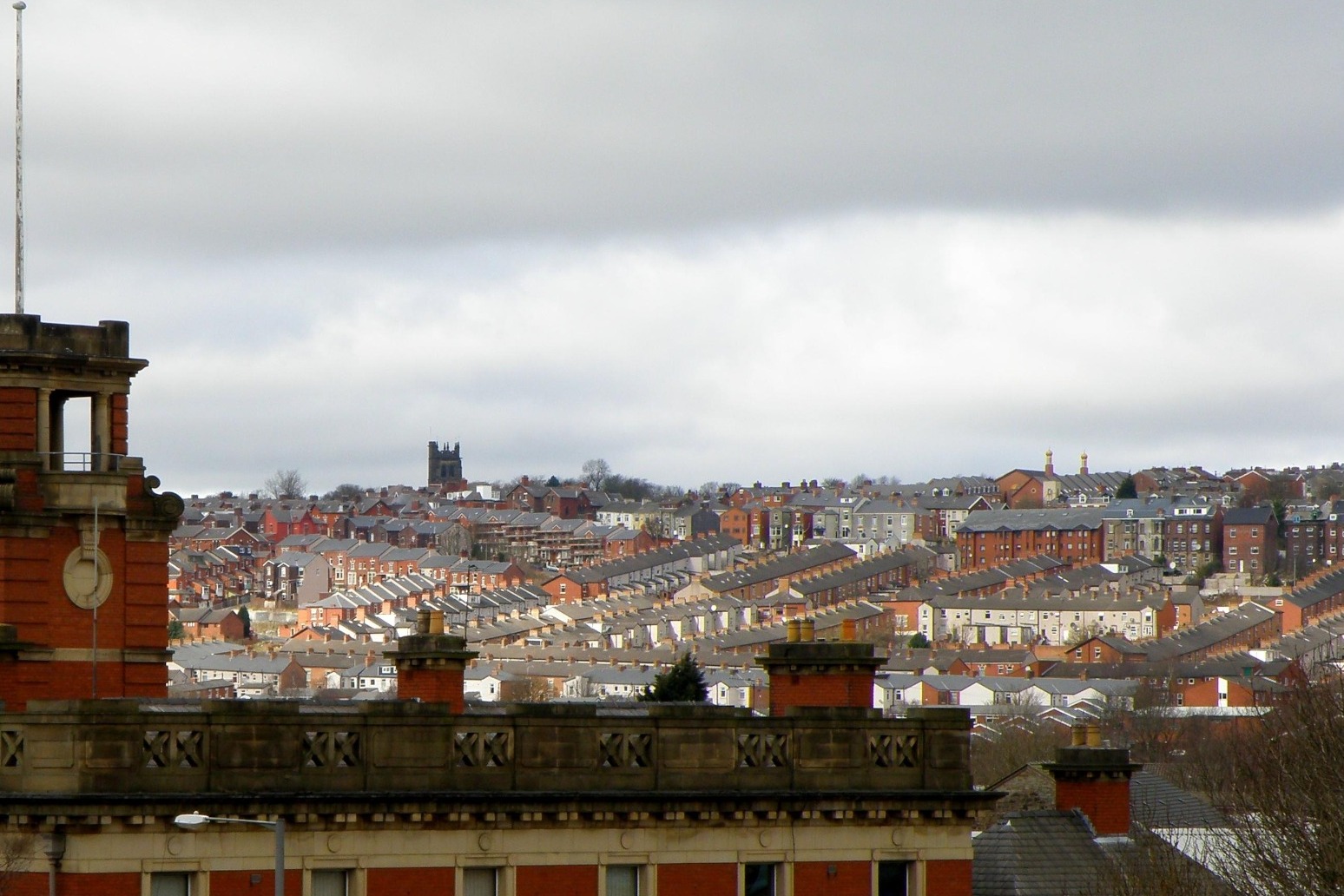 Blackburn with Darwen has replaced Bolton as the area of the UK with the highest rate of new cases of Covid-19.

A total of 584 confirmed cases were recorded in Blackburn with Darwen in the seven days to May 26, Public Health England said.

This is the equivalent of 390.1 cases per 100,000 people – the highest seven-day rate for the area since the start of February, according to analysis by the PA news agency.

This is down from 452.8 on May 21, and suggests the recent surge in cases in the town, driven by the spread of the Indian variant of coronavirus, may have peaked.

Bolton, in Greater Manchester, shares a border with Blackburn with Darwen, which is in neighbouring Lancashire.

Both areas have reported some of the highest numbers of cases of the Indian variant, with Bolton recording 1,354 up to May 25 – the highest in the country – and Blackburn recording 361.

Health teams in both local authorities have been running surge testing for the virus, along with “surge vaccinations” to boost take-up among everyone who is eligible for the vaccine.

Meanwhile, the borough of Rossendale, also in Lancashire, is now recording the third highest rate of new Covid-19 cases in the UK, with 292.4 per 100,000 people.

All case rates have been calculated by the PA news agency from data published by Public Health England on May 30.

Data for the most recent four days (May 27-30) has been excluded as it is incomplete and does not reflect the true number of cases. 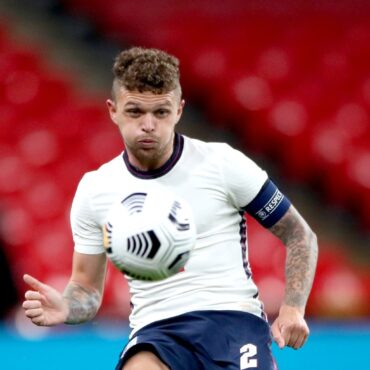 Kieran Trippier is excited by England’s mix of talent and experience heading into a Euros that he hopes can “reunite” the country after the challenges of a coronavirus-impacted 15 months. Gareth Southgate’s Three Lions were among the favourites to win Euro 2020, only for last summer’s eagerly-anticipated tournament to be pushed back due to the Covid-19 outbreak. England remain among the main contenders to triumph in the rearranged tournament after […]