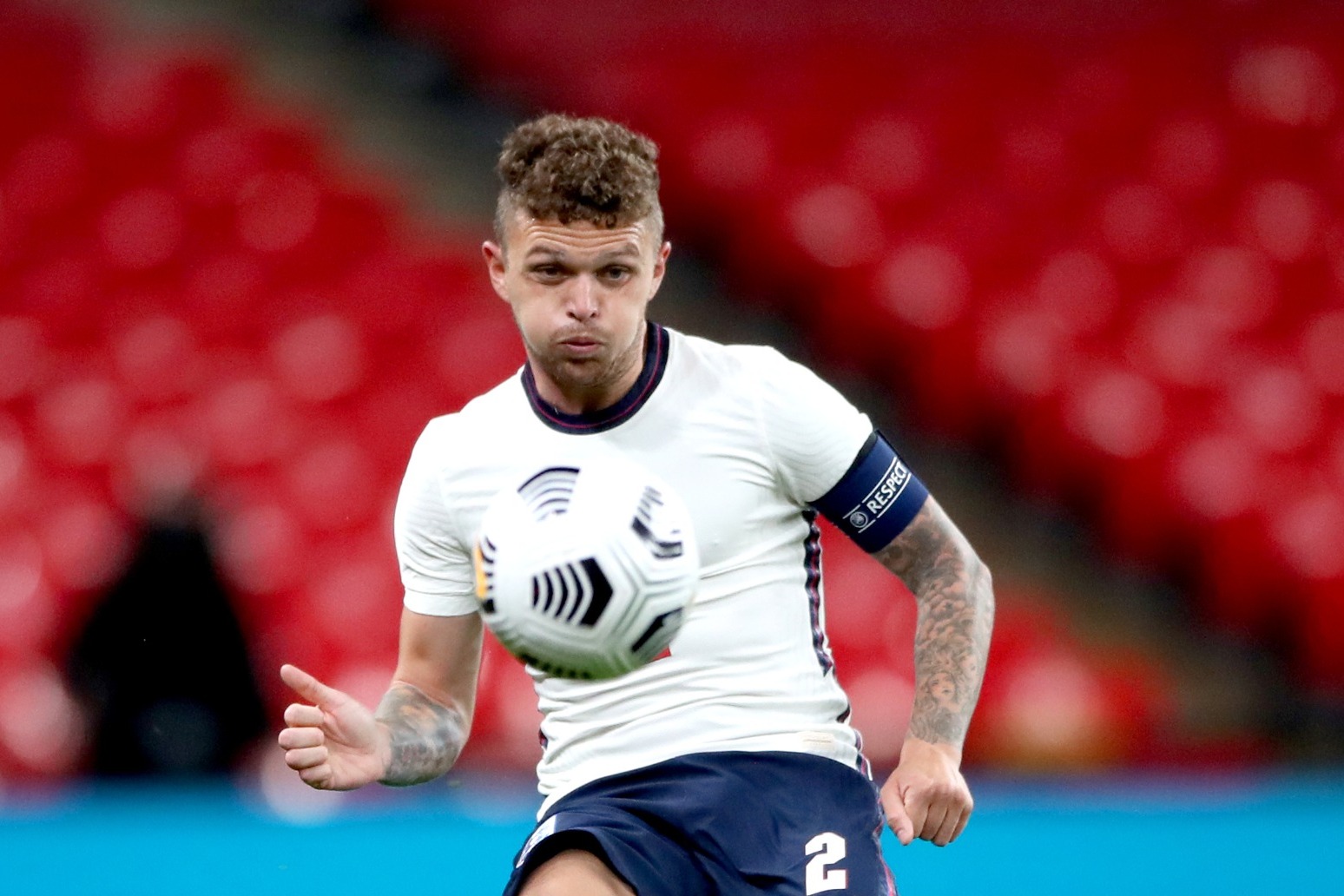 Kieran Trippier is excited by England’s mix of talent and experience heading into a Euros that he hopes can “reunite” the country after the challenges of a coronavirus-impacted 15 months.

Gareth Southgate’s Three Lions were among the favourites to win Euro 2020, only for last summer’s eagerly-anticipated tournament to be pushed back due to the Covid-19 outbreak.

England remain among the main contenders to triumph in the rearranged tournament after a year-long delay that may have bolstered their chances of celebrating at Wembley on July 11.

The likes of Phil Foden, Jude Bellingham and Jack Grealish have broken into the set-up during that period, sprinkling extra quality on a group that Trippier helped reach the World Cup semi-finals in 2018.

“When I see the likes of Phil Foden, Jack Grealish and Jude Bellingham and that in training, you just think for such a young age they’ve got so much quality,” the title-winning Atletico Madrid right-back told PA.

“We’ve got so many good young players now in the England set-up it’s crazy, really, but they’re so mature for their age and, like I say, they’re doing it at the highest level now. You’ve got Jack as well, who’s an unbelievable player.

“It’s good that we’ve got the young players coming through and also the experience, so we can help them as a guy who is 30-year-old now.”

Trippier is among just three players in their thirties named in the provisional 33-man squad, which will be cut to 26 players for the Euros on Tuesday.

“All I can say is that I believe in every single player in the England team,” the 30-year-old, one of the four right-backs in the initial expanded group, said.

“I believe we’ve got an unbelievable manager, the players… we’ve got such a quality team and we’ll be going into every single game, make no mistake, trying to win.

“I believe with the squad that we’ve got we can achieve great things now and moving into the future, for sure.

“As everybody can see, we’ve got such a good team, an unbelievable team, so we just need to focus on ourselves and just give 120 per cent.

“That’s all we can ask for and just put on a show and try and win every game. We’ll do as well as we can, for sure.”

Trippier helped Southgate’s side do that at the World Cup in Russia, where his stunning semi-final free-kick had the country dreaming of glory.

Croatia came back to break English hearts but that remarkable run will live long in the memory – something this summer also promises to do with all three group matches at Wembley.

As if the first major men’s tournament matches on home soil since Euro 96 was not enough, Southgate believes they can put a smile on the nation’s face after a challenging period for everyone.

“If you go back to the World Cup, how far we got and you see the whole nation celebrating every goal and how happy they was it gave us a big lift and we just wanted to do as best as we could because we’ve seen all the reaction,” Trippier said.

“But obviously playing at Wembley is going to be huge for England as a whole.

“We just want to go on the field, do as well as we can, and try to win every game. That’ll be the main objective.

“We’ve got some big games coming up so obviously the most important for us is us and the fans together, everybody feeling happy like the supporters, especially because we’re in England as well so it’s going to be unbelievable.

“It’s going to be a great atmosphere, it’s going to be quality for the fans of course, so we just want to do as well as we can and reunite everyone together – the fans, the players, everybody.”

It is certainly shaping up to be an exciting summer for England players and fans.

“Just having my kids, my family, the supporters back, having a Euros, playing at Wembley,” Trippier, whose face will be on Bud Light boxes this summer, added.

“We’ve got a fantastic team with a very good manager, so there’s a lot of exciting things to be to be looking forward to and I hope the fans are very excited as well.”

:: As the Official Beer of the England Men’s team, Bud Light has created #BOXHEADS which feature the supersized faces of Jordan Pickford, Kyle Walker and Kieran Trippier. Available in stores and online now nationwide 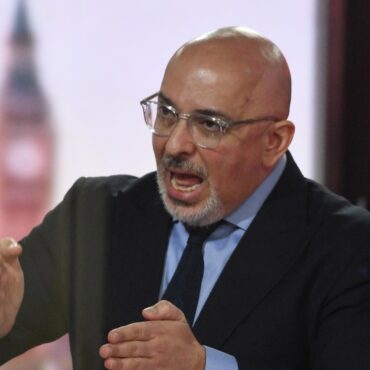 Zahawi WHO must be allowed to investigate origins of Covid pandemic

The World Health Organisation (WHO) must be allowed to fully investigate the origins of the Covid pandemic, the UK’s vaccines minister has said. Nadhim Zahawi’s comments come after the Sunday Times reported that British agents now believe it is “feasible” that the crisis began with a coronavirus leak from a Chinese research laboratory in Wuhan. The newspaper reported that the development, which Beijing has angrily denied, has prompted US diplomatic […]