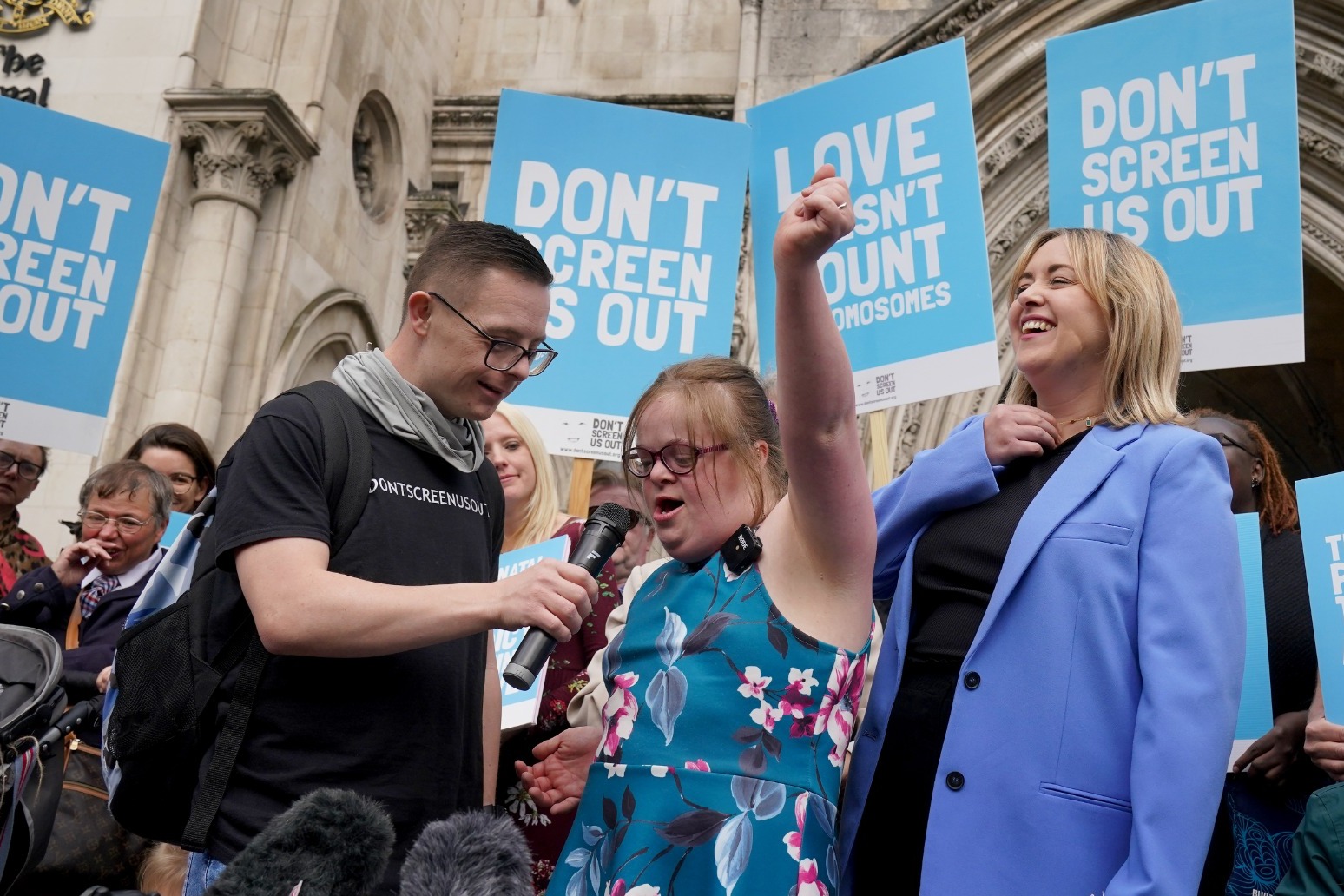 A woman with Down’s syndrome has vowed to continue her legal battle against the Government over legislation which allows the abortion of babies with the condition up until birth.

Heidi Crowter, 26, from Coventry, is one of the three claimants who brought legal action against the Department of Health and Social Care in the hope of removing a section of the Abortion Act they believe to be an “instance of inequality”.

In England, Wales and Scotland, there is a 24-week time limit on having an abortion.

But terminations can be allowed up until birth if there is “a substantial risk that if the child were born it would suffer from such physical or mental abnormalities as to be seriously handicapped”, which includes Down’s syndrome.

At a two-day hearing in July, lawyers representing the claimants argued the law is incompatible with the European Convention on Human Rights, and therefore unlawfully discriminatory.

But, in a ruling on Thursday, their case was dismissed by two senior judges, who concluded the legislation is not unlawful and aims to strike a balance between the rights of the unborn child and of women.

Ms Crowter brought the case with Maire Lea-Wilson, 33, an accountant and mother-of-two from west London, whose son Aidan has Down’s syndrome, and a child with Down’s syndrome, identified only as A.

Speaking after the ruling, Ms Crowter, who lives independently and recently got married to James Carter, 28, said: “I am really upset not to win but the fight is not over.

“We face discrimination every day in schools, in the workplace and in society.

“And now, thanks to this verdict, the judges have upheld discrimination in the womb too.

“This is a very sad day but I will keep fighting.

“Thank you to my amazing friend (solicitor) Paul Conrathe and his team for their work on this case.

“Thank you to my mum and James for supporting me and for all in the Down’s Syndrome community who have supported me and Aidan.

“I am not giving up.

Ms Lea-Wilson said: “I am a mother, and I love and value my two boys equally.

“Today’s High Court judgment effectively says that my two sons are not viewed as equals in the eyes of the law and I am incredibly sad and disappointed that the court has chosen not to recognise the value and worth of people with Down’s syndrome, like my son Aidan.

“People with Down’s syndrome face discrimination in all aspects of life, with the Covid pandemic really shining a light on the dangerous and deadly consequences this can have.

“This ruling condones discrimination, by cementing the belief in society that their lives are not as valuable as the lives of people without disabilities.”

Lynn Murray, spokesperson for campaign group Don’t Screen Us Out and mother of Rachel, who has Down’s syndrome, said: “It’s inspiring to see that Heidi and Maire are now planning on taking this case to the Court of Appeal.”

She added: “The provision in the Abortion Act harks back to a time when we thought it was better for people with disabilities not to be part of our society.

“We’re a far more progressive society now, we realise that diversity is healthy, and all of our laws should reflect that.”

Lord Justice Singh and Mrs Justice Lieven said at the outset of the judgment: “The issues which have given rise to this claim are highly sensitive and sometimes controversial.

“They generate strong feelings, on all sides of the debate, including sincere differences of view about ethical and religious matters.

“This court cannot enter into those controversies; it must decide the case only in accordance with the law.”

The judges concluded that the legislation is a matter for Parliament, which can take account of a range of views, rather than the courts.

They added: “The evidence before the court powerfully shows that there will be some families who positively wish to have a child, even knowing that it will be born with severe disabilities.

“But the evidence is also clear that not every family will react in that way.

“As it was put on behalf of the defendant, the ability of families to provide a disabled child with a nurturing and supportive environment will vary significantly.

“The evidence is also clear that, although scientific developments have improved and earlier identification may be feasible, there are still conditions which will only be identified late in a pregnancy, after 24 weeks.” 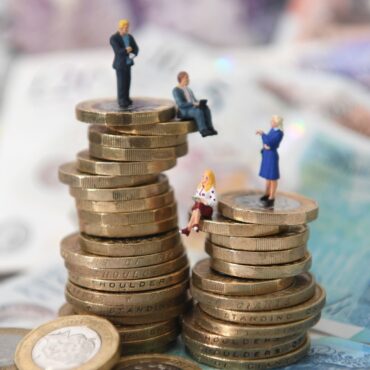 As many as 1.5 million working people could be forced into hardship this winter by the “disastrous decision” to withdraw the £20 per week Universal Credit uplift, according to Citizens Advice. Research carried out by the independent advice provider suggested that two-thirds of working claimants are bracing themselves to face hardship when the uplift is abolished at the end of the month. Financial fears include struggling to pay their bills, […]