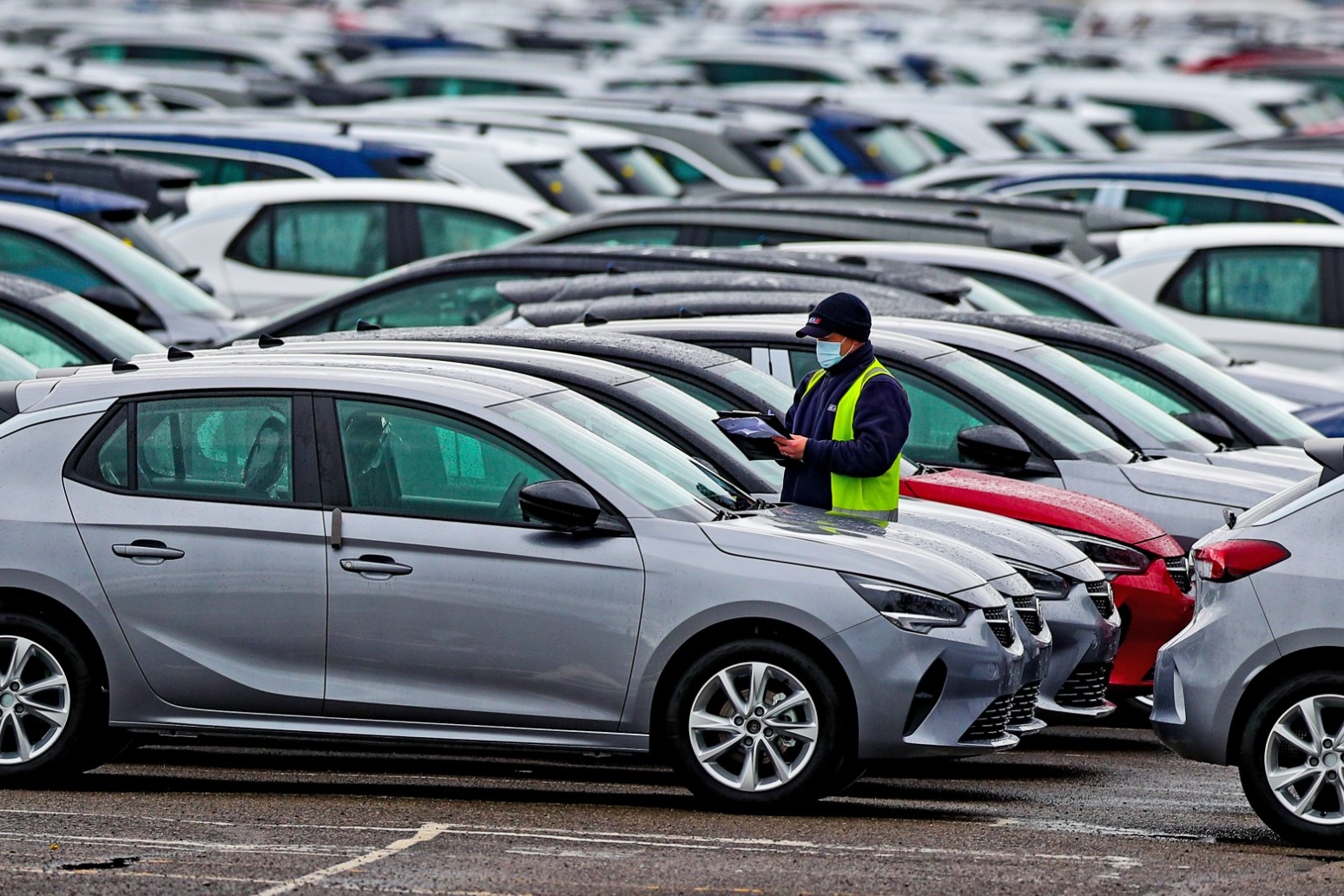 Thousands of jobs could be safeguarded with carmaker Vauxhall set to announce plans later today for its Ellesmere Port plant.

Stellantis, the parent company of Vauxhall Motors, has been reviewing its options for the Cheshire site, which include using it to build electric cars or possible closure.

The future of the plant had been questioned after Stellantis announced the new Astra model would not be built there.

But the firm is expected to confirm investment in the site, safeguarding manufacturing jobs, by announcing plans to build electric vans at Ellesmere Port.

A press conference at the site is scheduled later today.

The company is believed to have been seeking financial incentives from the Government to begin production of an electric model.

Up to 7,000 workers in the supply chain rely on the plant for their livelihoods, according to union Unite.

Japanese carmaker Nissan recently announced an expansion of electric vehicle production at its car plant in Sunderland, which will create 1,650 jobs. 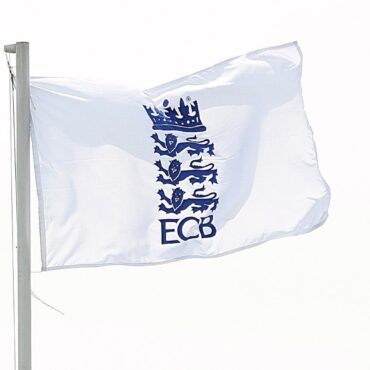 England are preparing to name an entirely new squad to face Pakistan in the Royal London one-day series after a major Covid-19 outbreak hit the camp. PCR tests administered in Bristol on Monday showed three players and four members of staff returned positive results and the remainder of the group were classified as close contacts, forcing them to isolate in line with public health guidelines. While that could easily have […]