Unions warn of cuts to rail and bus services 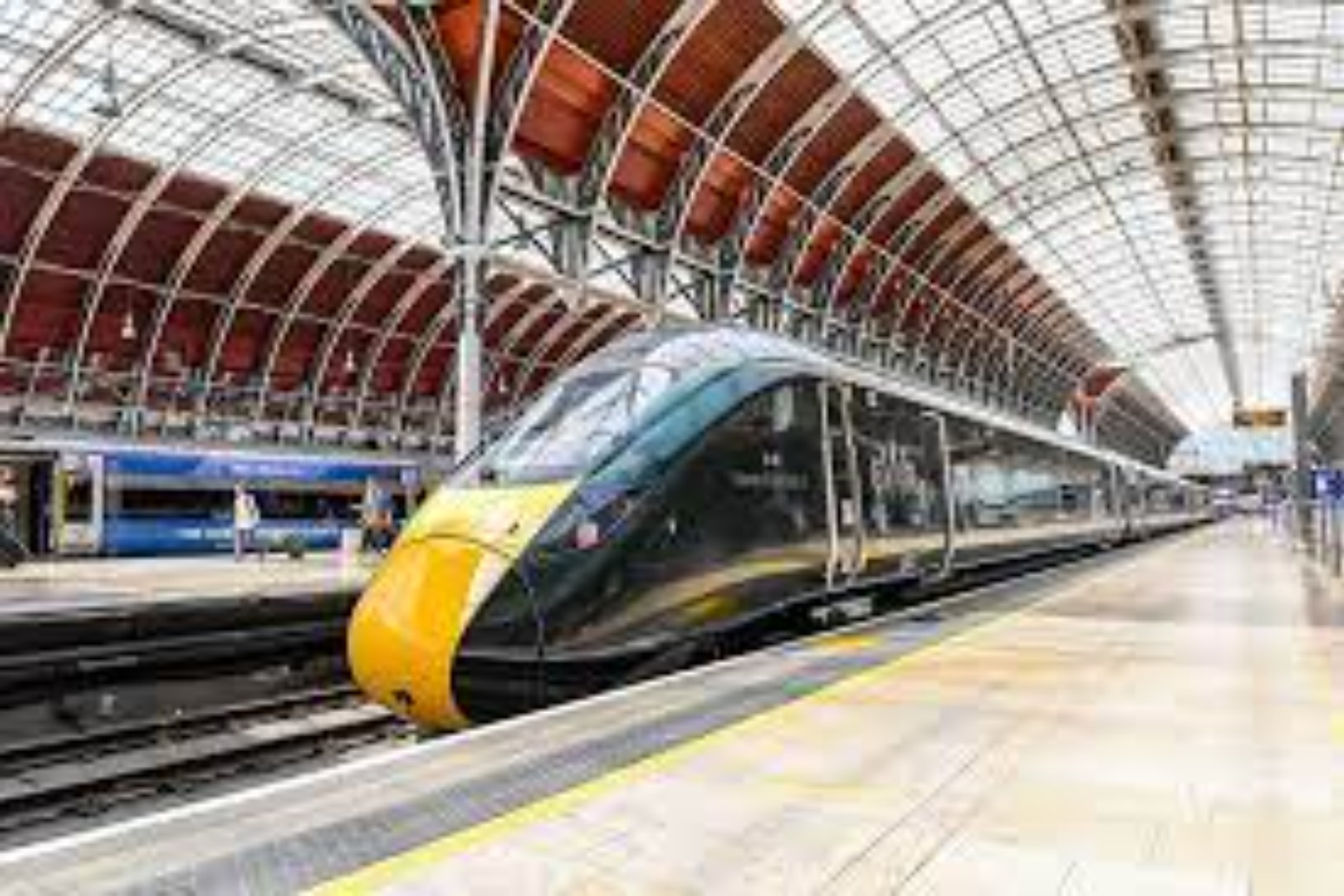 Rail and bus services should be renationalised to avert “disastrous” cuts to services and jobs and increases in fares, unions are urging.

Rail and bus services should be renationalised to avert “disastrous” cuts to services and jobs and increases in fares, unions are urging.

There was a danger that the Covid crisis will be a “smokescreen” for a decline in services, said Mick Lynch, general secretary of the Rail, Maritime and Transport union.

He told a fringe meeting at the Labour Party conference in Brighton that the prospect of a 5.8% increase in rail fares in the new year would be a “disaster” for the industry.

“People just will not travel on trains if fares go up, and coupled with the new ways of working, there is a real danger that the railways will be hollowed out,” he said.

Mr Lynch warned that if the number of people travelling on trains did not increase within weeks, services face being cut.

He said public ownership of the railways and utilities was a popular policy with the general public.

Manuel Cortes, general secretary of the Transport Salaried Staffs’ Association, said the Government was not making it easy for people to travel on public transport.

“The Government has done nothing to entice people back on to trains, with extortionate fares.

“We need a new model to finance public transport.” 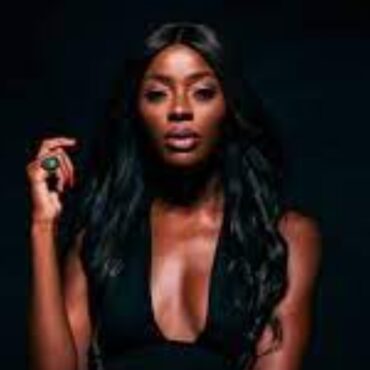