UK car production in September falls to lowest level since 1982 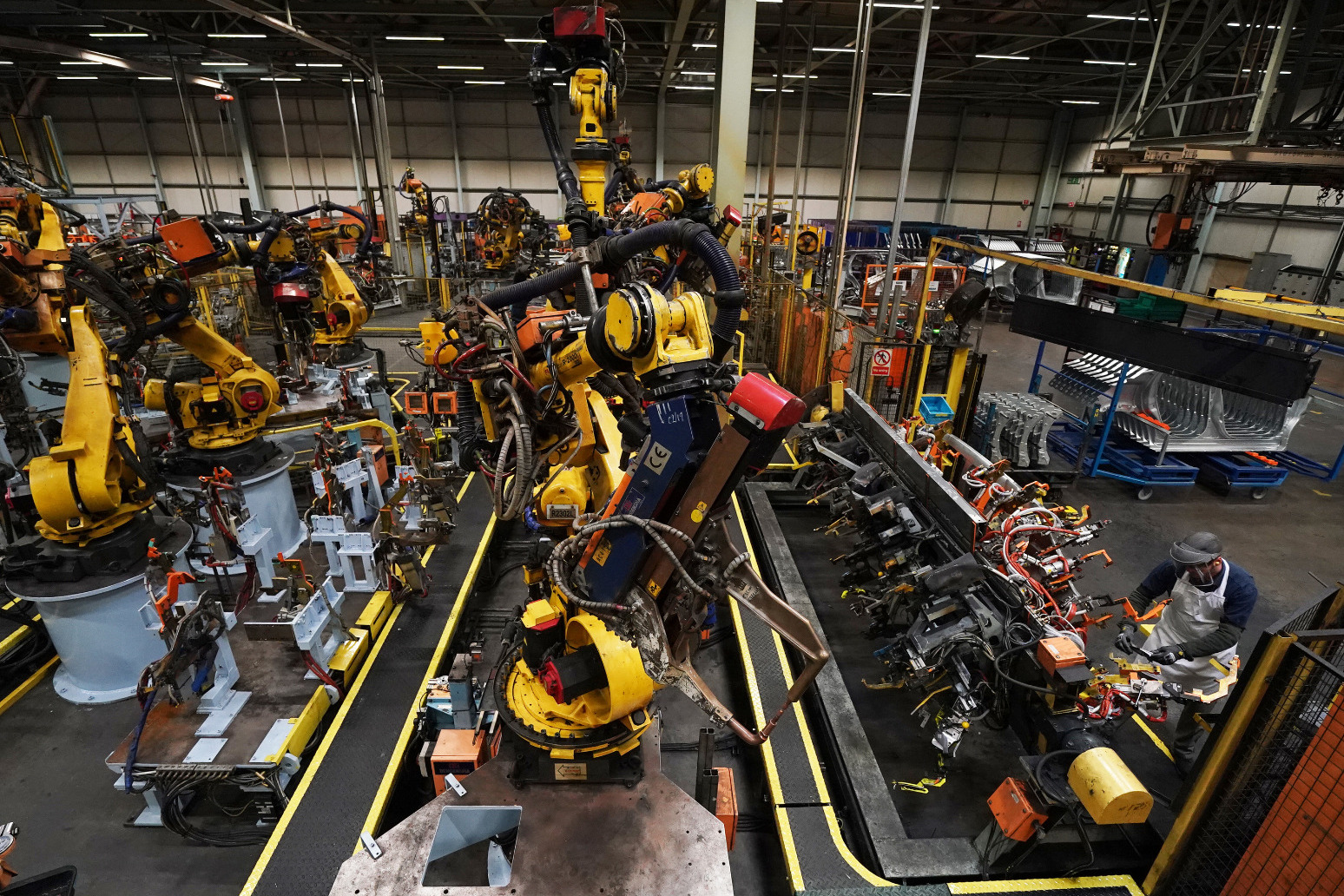 UK car production fell by 41.5 per cent last month, making it the worst September since 1982.

New figures released by the Society of Motor Manufacturers and Traders (SMMT) show that 67,169 cars were built during the month, with the automotive industry continuing to feel the effects of a global shortage in semiconductors.

It comes after chancellor Rishi Sunak pledged £817 million in funding as part of the latest Budget, put towards the transition in automotive manufacturing and business rate relief on renewable energy.

However, there was continued growth in the electrified sector. In fact, the SMMT’s figures show that the production of pure-electric (BEV), plug-in hybrid (PHEV) and hybrid (HEV) broke records again in September.

They now represent close to a third of all cars made, or 21,679 units.

Domestic and export production fell 47.4 and 39.6 per cent respectively, with 52,972 cars sent overseas in total. The SMMT puts the drop in exports down to a decline of ‘exactly a third’ in the number of cars sent to the EU alongside a fall in exports to Turkey, Australia and the USA.

Mike Hawes, SMMT Chief Executive, said: “The substantial decline in UK car output in September continues the worrying trend we have seen over the past three months. The industry is continuing to battle the effects of the pandemic with the shortage of semiconductors stalling production.

“Whilst there was welcome news in the Budget to support the transition to zero emission vehicle production, battery manufacturing and supply chains, it missed the opportunity to offer meaningful short-term support given Covid-related supply constraints and rising energy bills. This is disappointing given the sector’s importance and its ability to create well-paid jobs across the regions and the revenues it generates, notably from exports.” 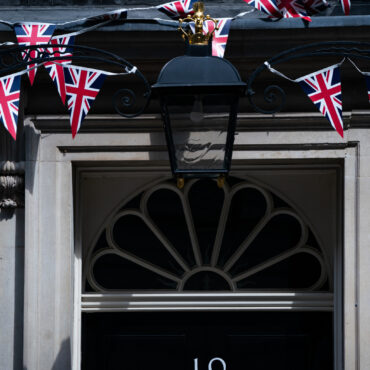 The installation uses energy efficient LED lights and sustainable materials The famous 10 Downing Street doorway is being lit up in green ahead of the crucial Cop26 summit. The installation of energy efficient LED lights and sustainable materials lighting up the arch at No 10 is modelled on National Grid’s green light signal, a low-energy smart bulb which glows green when the power supply is cleanest. National Grid has launched […]