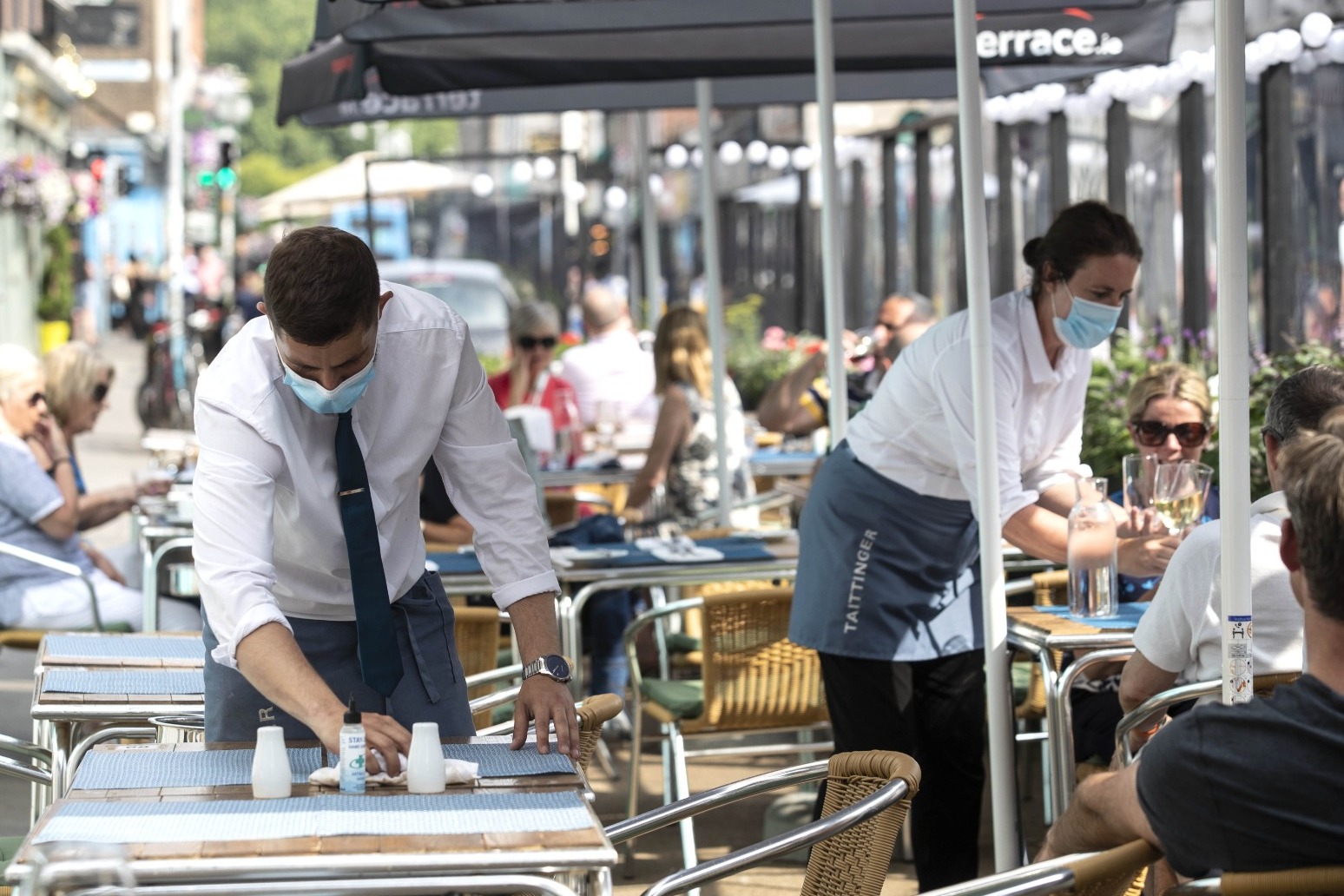 Unions are stepping up calls for an increase in statutory sick pay, after new research suggested it was at its lowest level in almost 20 years.

The TUC said its study showed that the last time statutory sick pay (SSP) was lower was in 2003, adding it was worth £3 per week less in real terms now than it was at the start of the pandemic.

The union organisation warned that hundreds of thousands of workers could be self-isolating without decent sick pay this Christmas, relying on “miserly” SSP or receiving nothing at all.

The TUC claimed the UK has the least generous SSP in Europe, worth £96.35 a week, only available to employees earning £120 a week or more, meaning two million workers, mostly women, do not qualify.

Ministers were urged to extend SSP protection to every worker by removing the lower earnings limit, and increase the amount to at least the value of the voluntary “real living wage” of £346 a week.

TUC general secretary Frances O’Grady said: “No-one should be forced to choose between doing the right thing and self-isolating or putting food on the table.

“This is the reality for millions of workers up and down the country who rely on our miserly statutory sick pay, or get no sick pay at all because they don’t earn enough.

“With the cost of living ticking up, statutory sick pay is worth its lowest in almost two decades, leaving millions of workers who fall sick struggling to pay the bills and get by.

“It’s a monumental failure that nearly two years into the pandemic, this vital public health tool has been ignored time and time again by the Government.

“As the Omicron variant rages and coronavirus cases sweep across the country, it’s time ministers came to their senses and finally delivered decent sick pay for all.”

“We’ve seen throughout this pandemic how especially hard it has been for many people on low wages, insecure work or are self-employed when they are sick or need to self-isolate.

“It is unacceptable that in 21st Century Britain anyone should feel they can’t afford to get sick, yet that is the reality for many.”

A Government spokesman said: “Statutory Sick Pay is just one part of the support available to people who have to self-isolate.

“In addition to SSP, people who can’t work while self-isolating may also be eligible for a £500 support payment.”

“If an individual’s income is reduced while off work, they may also be able to claim Universal Credit or New Style Employment and Support Allowance.” 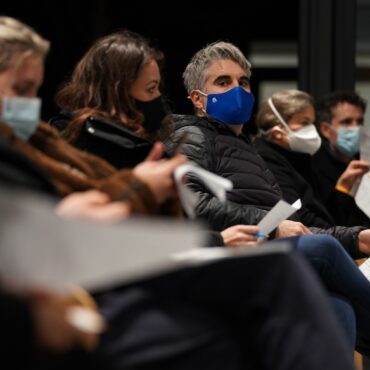 Officials are drawing up plans for a two-week circuit breaker lockdown after Christmas, reports have suggested, including a ban on indoor mixing. The Times reported that draft regulations were being prepared which would ban meeting others indoors except for work purposes, and that pubs and restaurants would be limited to outdoor service only. Meanwhile, the Financial Times reported that Boris Johnson was presented with a number of options on Friday […]