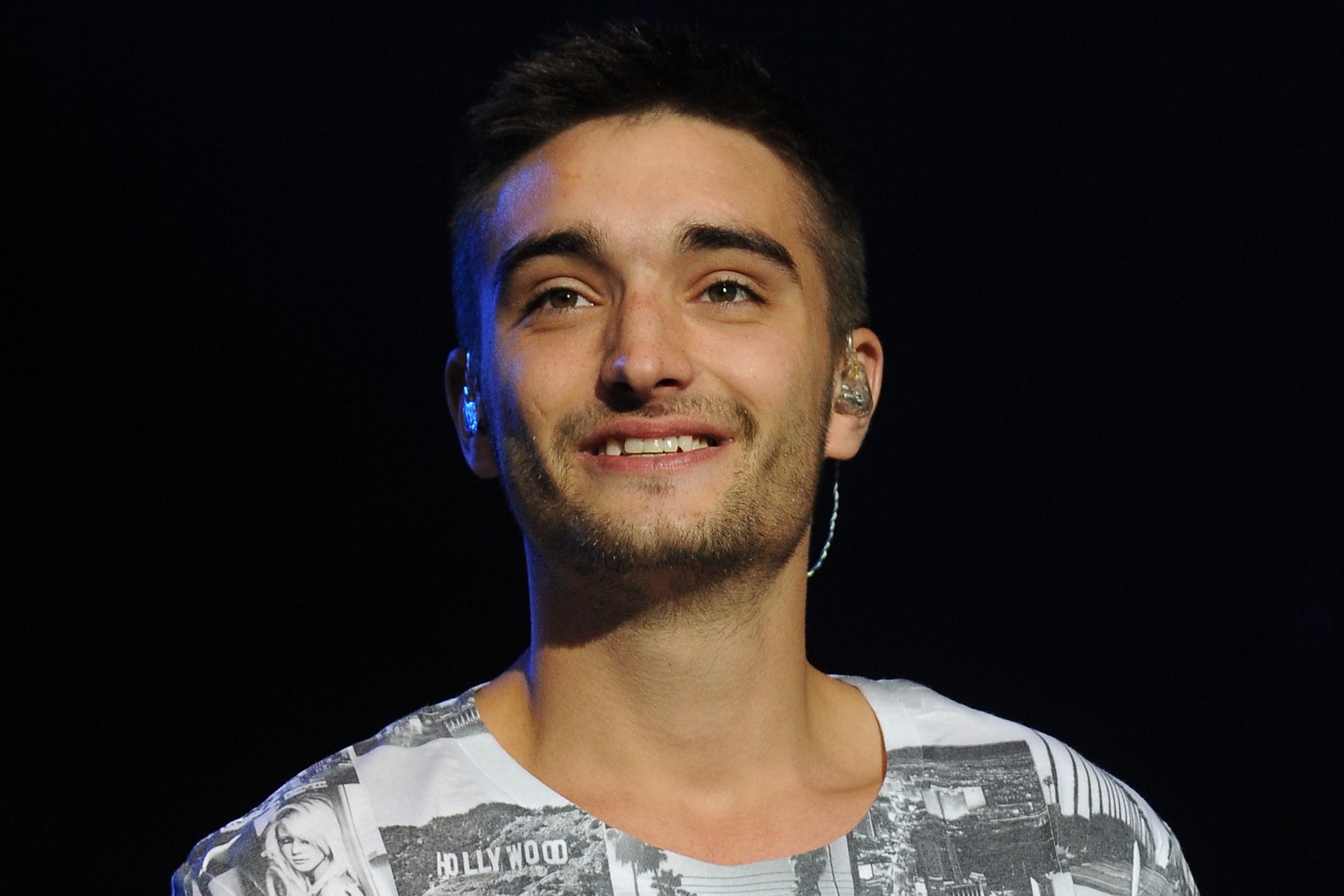 The Wanted singer Tom Parker has said he is “happy to be back” with his fellow bandmates and admits it is unusual to be in his position a year on from his cancer diagnosis.

The pop singer, 33, revealed in October 2020 that he had been diagnosed with an inoperable brain tumour, but last month he announced that the results of a scan showed it was now “stable” and “under control” after receiving treatment.

The boy band have recently reunited after a seven-year break and referenced Parker’s health situation as one of their motivations to regroup.

The Wanted joined the pre-recorded Christmas Day special of Good Morning Britain to discuss their return and to perform an acapella number.

Parker gave an update on his health on the morning programme and said he was “just cracking on” with life.

He said: “It’s unusual to get into this position a year down the way, but I’m just happy to be back with the boys and happy to be out of the house and away from the kids to be honest with you!

“They’re at that age now where they’re hurting Daddy’s ears!”

Fellow band member Nathan Sykes added: “The biggest gift we’ve got this Christmas is being in a band with Tom.”

The band – consisting of Parker, Sykes, Max George, Siva Kaneswaran and Jay McGuiness – was originally formed in 2009 and produced three top 10 studio albums before they announced in 2014 they were going to pursue solo projects.

To mark their return they released a greatest hits album, titled Most Wanted, in November and have begun performing shows across the UK again.

Discussing the boy band reforming after their long hiatus, George said: “Things clicked into place straight away, I know that.

“I think we were quite apprehensive, all of us. Then we met up to do a photoshoot and then as soon as we met it was like, ‘OK, things haven’t changed at all’.”

Kaneswaran agreed, adding: “I think 2020 did bring reality to all of us too, how we missed each other and not to sweat the small stuff.”

George continued: “Especially Tom’s situation. We’re a band of brothers, we’ve got to get this thing going again.”

They added that seeing each others’ families and laughing together again have been two of the best things about them getting back together.

The Good Morning Britain special, hosted by Susanna Reid, Ben Shephard and Kate Garraway, also featured a string of famous faces including Martin and Shirlie Kemp who reminisced about their Christmases with the late pop star George Michael. 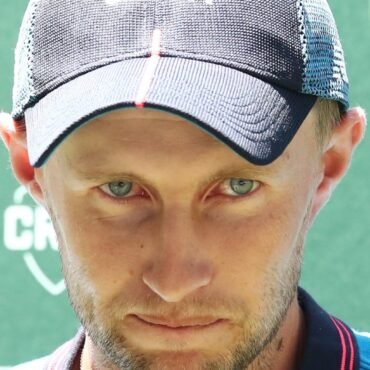 England are working together and captaincy is no dictatorship

Joe Root insists the whole England team is pulling in the same direction ahead of the Boxing Day Ashes Test, stressing that his captaincy is no “dictatorship”. Root was critical of the lengths his bowlers offered up as the tourists went 2-0 in Adelaide, urging them to be bolder in their pursuit of wickets when the contest resumes in front of 70,000 fans at the MCG. Former England quick Steve […]