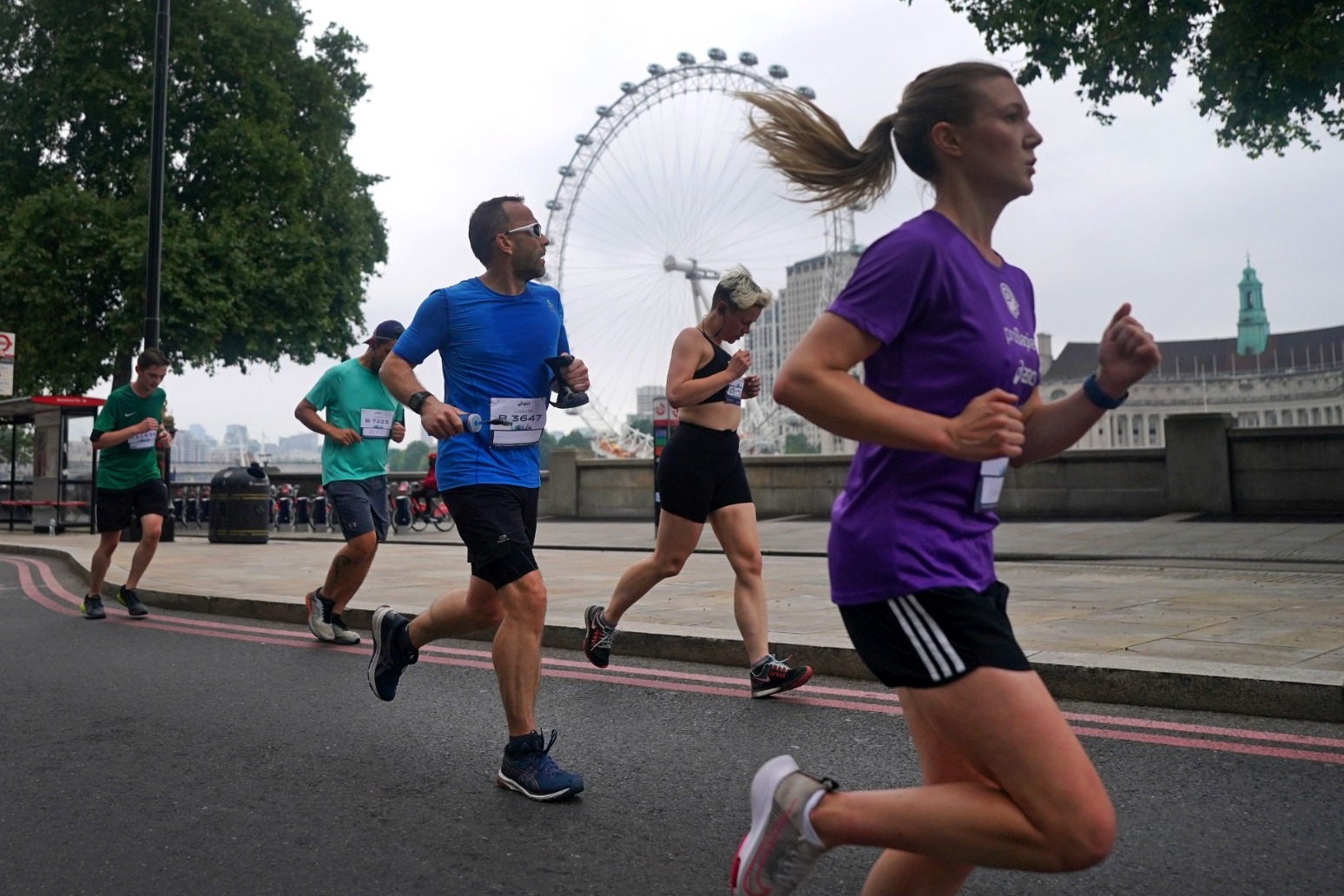 Roads across central London were closed for the event with crowds cheering the runners.

Thousands of runners have taken to the streets of London for their first mass 10k since lockdown restrictions were lifted.

Roads across central London were closed as the runners in the Asics London 10k swept past views of landmarks to the sound of cheering crowds and entertainers who lined the streets.

Race director Ian Allerton described it as “an important day for the mass participation industry” as many runners helped raise funds for more than 200 charities in what he hoped would be the start of “a new season of safe running events in 2021”.

TV presenter and activist Katie Piper, who was the victim of an acid attack in 2008, officially started the race before stepping out to become one of up to 14,000 runners on the course.

Her run was to raise funds for a rehabilitation centre and she later said she had “such an amazing day”.

Ms Piper said it had been “really powerful” to see the benefit the race had on her mental wellbeing and on others who took part.

Organisers said they have been working closely with Westminster City Council and Public Health England over the past six months to ensure the event was Covid-secure.

The annual mass participation event, which was billed as “London’s best summer celebration of running,” was previously cancelled due to the pandemic.

The 2021 route was brought to life by the sounds of live bands and DJs at every 1km to help the runners keep moving as they raced past landmarks such as Westminster Abbey, Big Ben and the London Eye.

Mr Heyes said: “I really enjoyed the sights and am so excited to be back after 18 months.”

Ms Cockram added: “It was brilliant being back out on the road. Since the pandemic I’ve only been able to train on the track.

“Being out on the big wide roads is so exciting, I want to do it again.”

The event came a day after thousands of adult joggers and walkers in England laced up their trainers to take part in 5km Parkruns in local parks for the first time since lockdown eased. 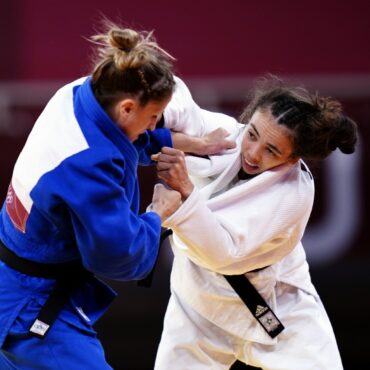