Thousands of Scots were infected with Covid while attending the Euros 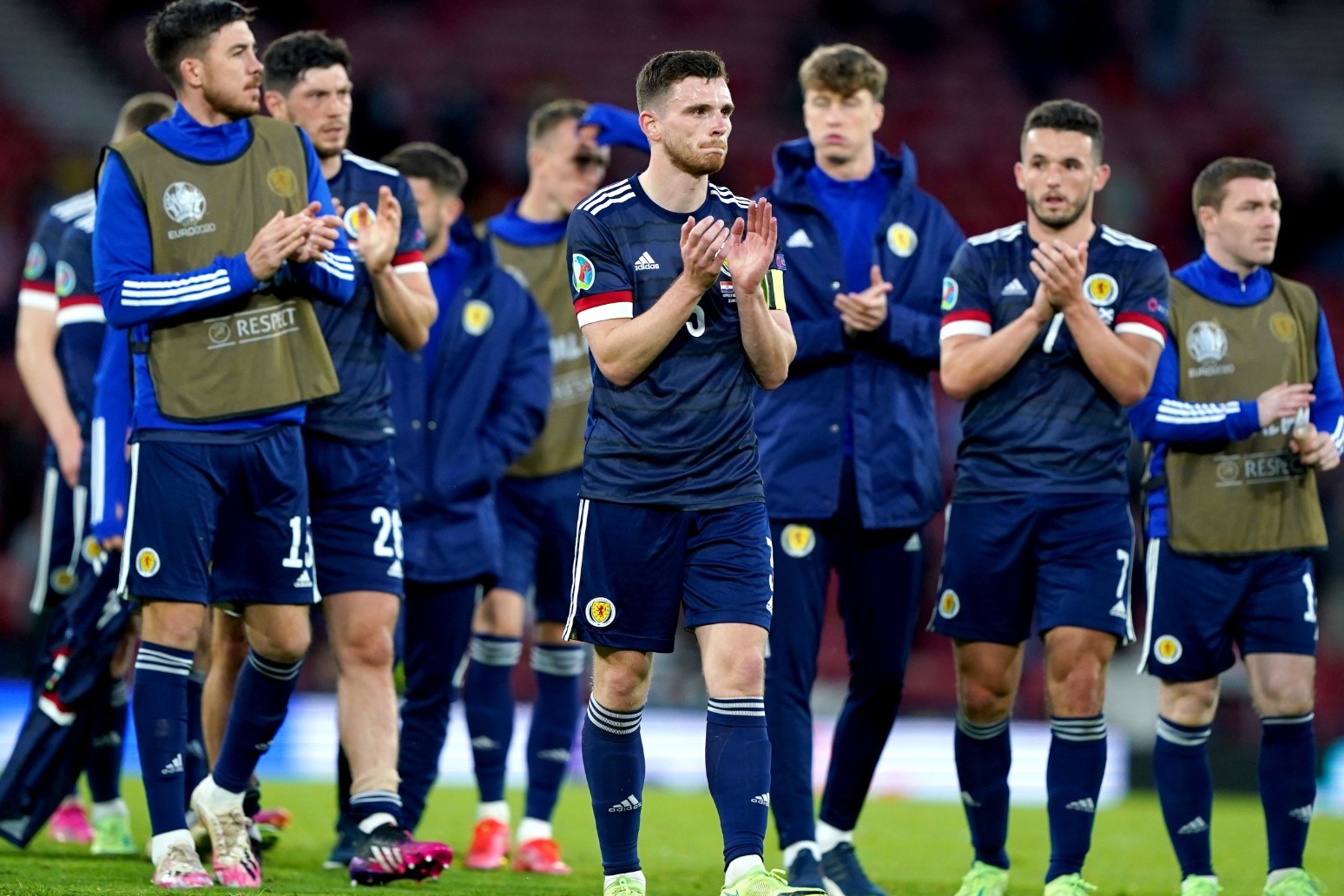 New figures from Public Health Scotland (PHS) show 1,991 residents who later had a laboratory-confirmed Covid-19 diagnosis were in their transmission period while at competition gatherings between June 11 and 28.

Nearly two-thirds of cases – or 1,294 people – reported travelling to London for a Euro 2020-related event.

The report said: “PHS is working with Test and Protect and NHS boards to ensure that all public health actions are taken in the close contacts of these Euro 2020 cases as part of the 32,539 cases that were reported to the Test and Protect case management system during this period.”

Cases were tagged if they attended either a Euro 2020 organised event, such as a match at Hampden or Wembley or the fan zone at Glasgow Green, or an informal gathering such as a pub or a house party to watch a match.

This includes 397 people who attended Scotland’s clash with England at Wembley on June 18.

Attendance at hospitality venues was the most frequently reported tag, representing 34% of all tags.

A “relatively small number” of cases in Scotland reported attending the fan zone in Glasgow (55), with 38 at the Scotland v Croatia match at Hampden and 37 at the same stadium for the Scotland v Czech Republic game. 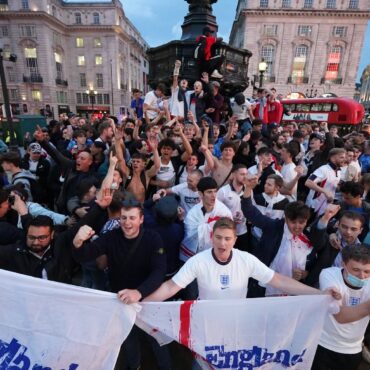 England fans being told NOT to travel to Rome

England fans urged not to travel to Rome as ticketholders miss out on key game Fans have been urged not to travel to Italy to watch England’s Euro 2020 quarter final clash with Ukraine as coronavirus restrictions mean those who were lucky in the ballot cannot use their tickets. The side’s landmark 2-0 defeat of Germany set up the clash in Rome but rules in Italy for arrivals from the […]