The numbers behind the UKs long years of Eurovision hurt 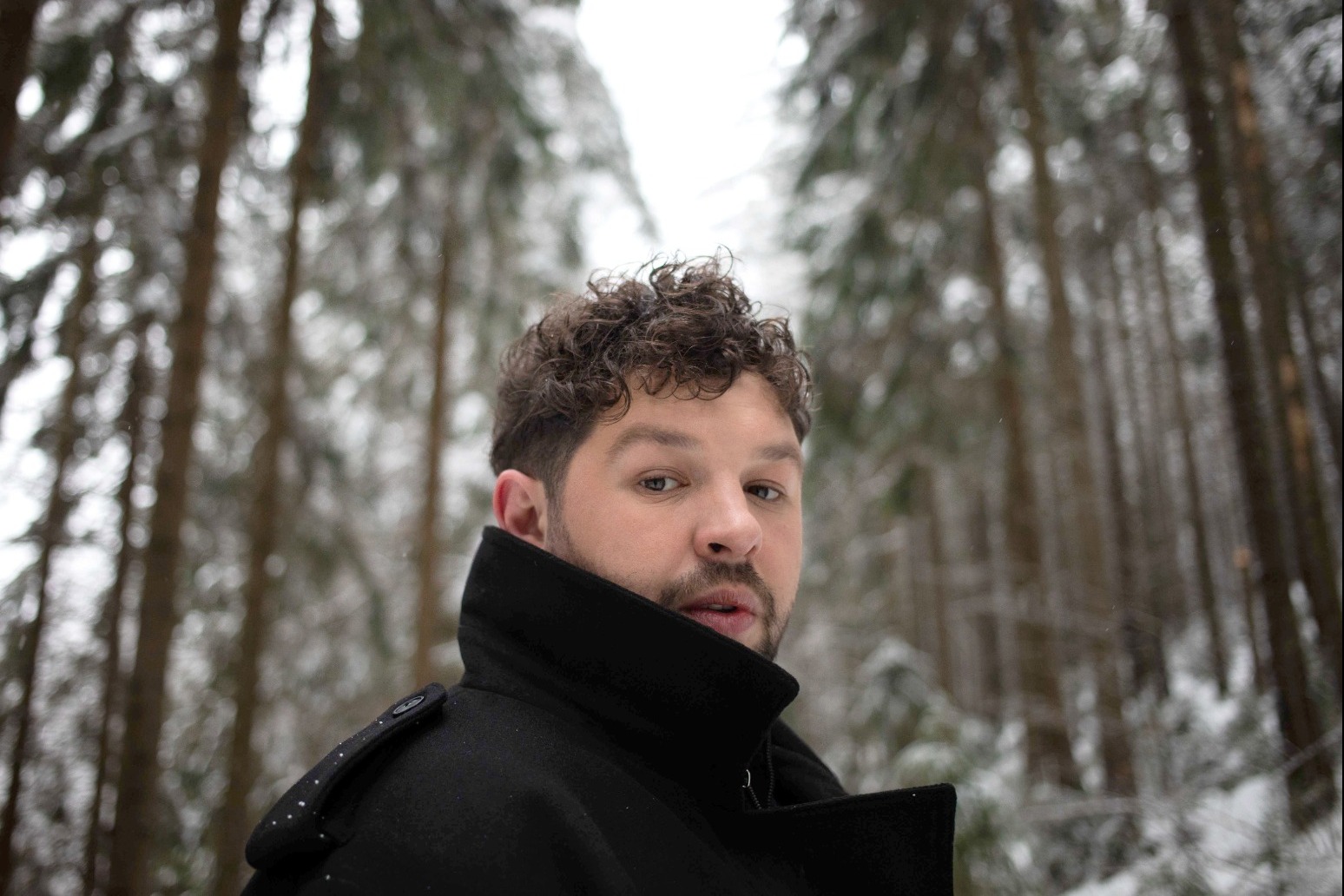 James Newman will be hoping to end a dismal run of form for the United Kingdom when he takes to the stage of the Eurovision Song Contest on Saturday.

The UK has finished in the top half of the competition only three times so far this century: 2002 (when the country was represented by Jessica Garlick), 2009 (Jade Ewen) and 2011 (Blue).

Finishing close to last, and sometimes in last place, has increasingly become the norm.

Since 2000 the UK has ended the contest in one of the bottom three positions on nine separate occasions.

This is not quite as bad as Finland, who since the start of the contest in 1956 has come last in the final a record nine times.

But it is typical of the UK’s faltering Eurovision performance in recent years, and is in stark contrast to how the country fared in earlier decades.

This was also the period when the UK came second a total of 15 times – more than any other country in Eurovision history.

As this glittering era fades further into the past, the point will soon be reached where more years have elapsed since the UK last won the contest (currently 24) than the time between the UK’s first win and most recent win (30 years – from 1967 to 1997).

If James Newman manages to finish in the top half of this year’s competition, he will at least have ended the country’s decade-long run of poor results since Blue managed a respectable 11th place in 2011.

Avoiding one of the bottom three places would also be an improvement on recent years.

And if by some chance he wins the final, not only would this be the first UK win in a generation, it would also mean the UK gets to host the contest next year – for a record ninth time. 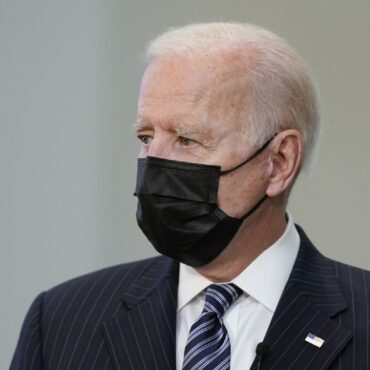 US President Joe Biden will host George Floyd’s family at the White House on Tuesday to mark the first anniversary of his death at the hands of a white Minneapolis police officer. White House press secretary Jen Psaki said the president would mark the anniversary of Mr Floyd’s death, but offered no further details on his plans. Mr Floyd died on May 25 last year, after former Minneapolis police officer […] 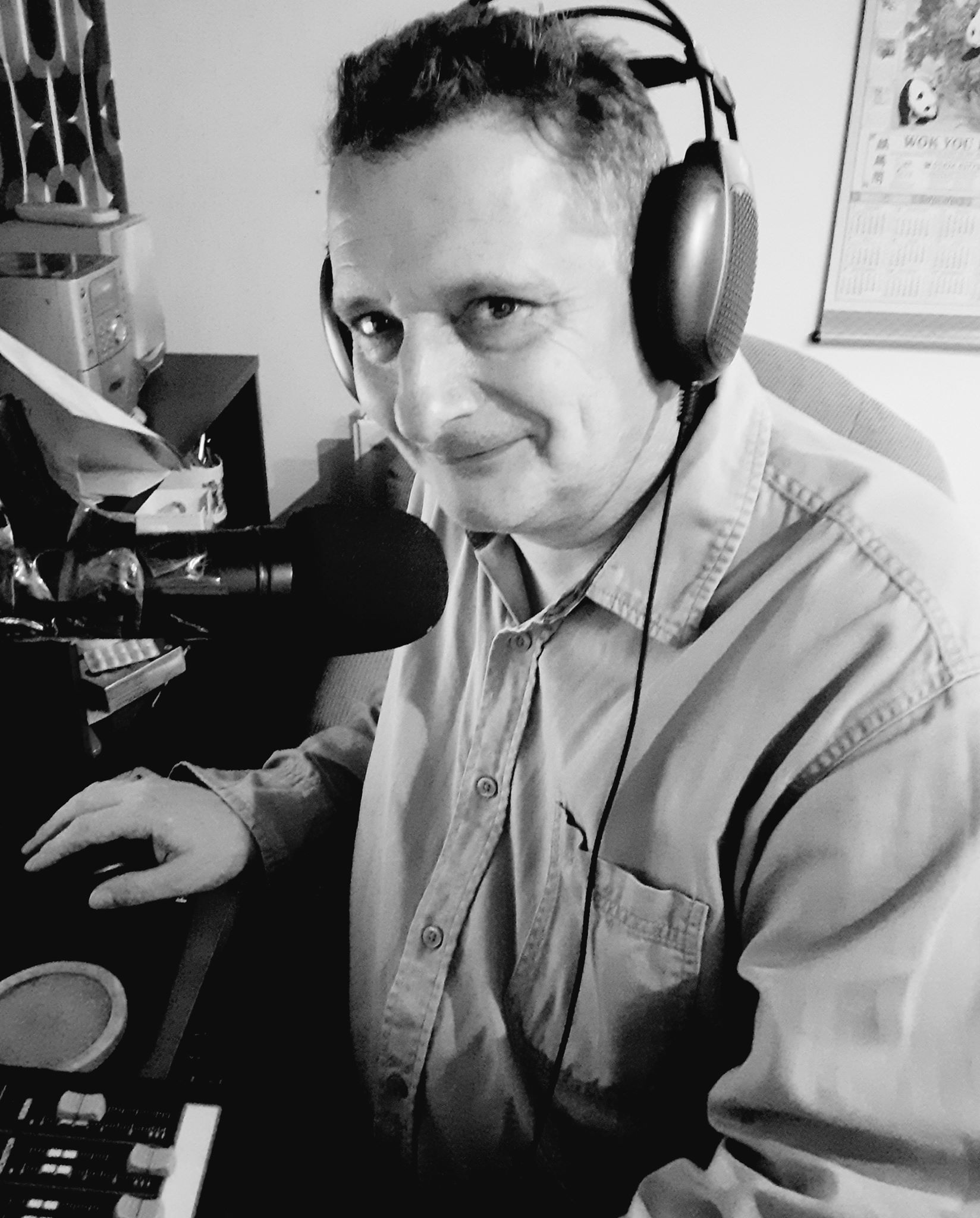