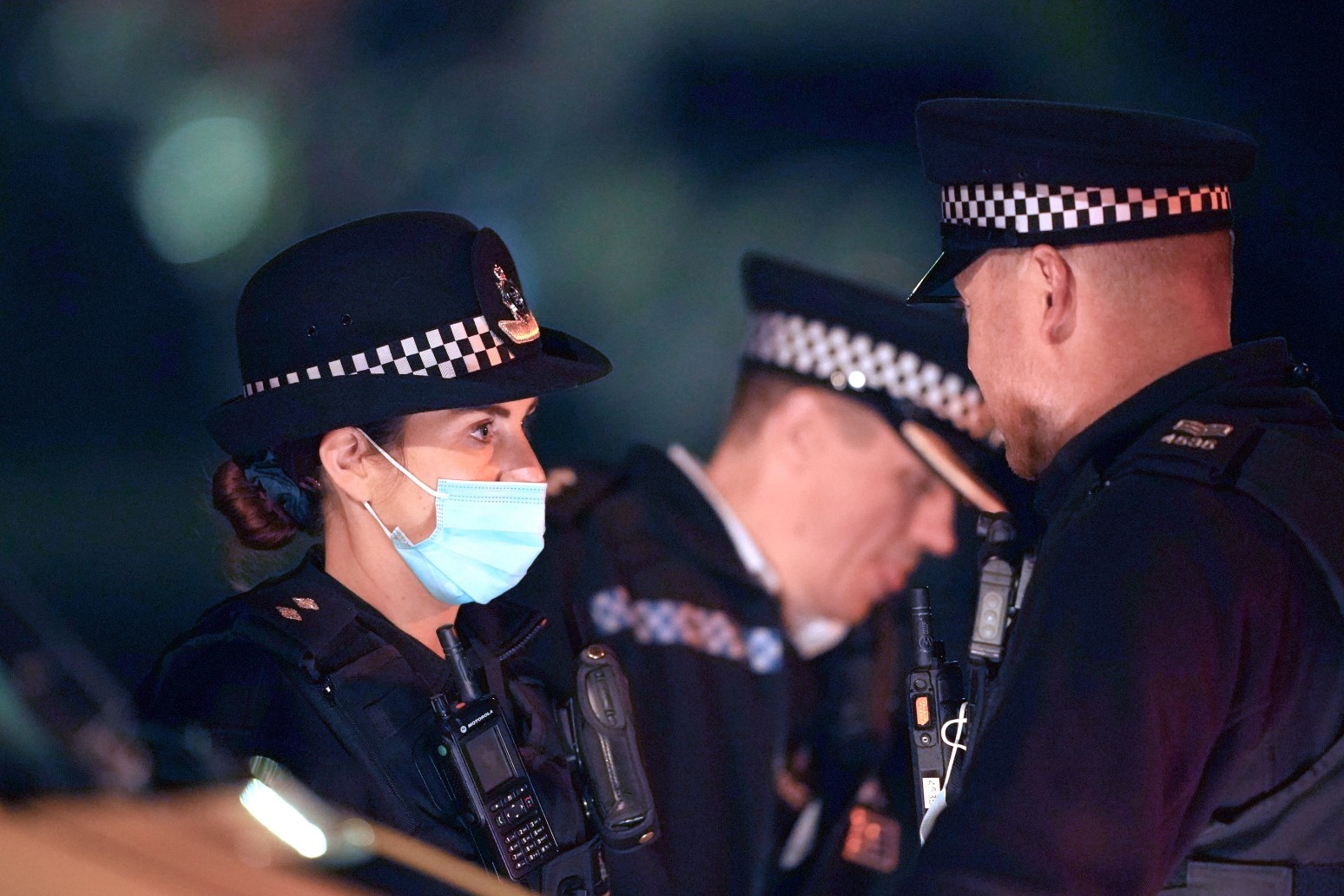 A suspected terrorist who blew himself up with a homemade bomb outside a hospital for women and babies has been named as Emad Al Swealmeen.

The 32-year-old died after the device exploded in a taxi outside the Women’s Hospital in Liverpool shortly before 11am on Remembrance Sunday.

The driver of the cab, named locally as David Perry, survived the incident and has since been discharged from hospital.

Four men arrested under terrorism laws in the Kensington area of Liverpool – three aged 21, 26 and 29, who were held on Sunday, and a man aged 20 who was detained on Monday – have now been released from police custody following interviews.

According to reports, Al Swealmeen moved to the UK from the Middle East several years ago and later converted to Christianity.

Christian volunteers Malcolm and Elizabeth Hitchcott said they had briefly taken him in to live in their home in Liverpool.

Speaking to the BBC, Mrs Hitchcott said: “We’re just so, so sad. We just loved him, he was a lovely guy.”

Questioned if the couple were shocked by the incident, she added: “Very.”

In an interview with the Daily Telegraph, Mr Hitchcott said: “He was very quiet but deeply moved by faith in Jesus. I used to pray every day for half an hour in the dining room with him. I don’t think he was pretending about his faith.”

Mr Hitchcott said he was shocked when he heard the news.

He told ITV: “I mean he lived here for eight months, and we were living cheek by jowl. There was never any suggestion of anything amiss.”

The UK terror threat level has been raised from substantial to severe following the incident, meaning an attack is “highly likely” rather than “likely”.

Searches were under way on Monday at Rutland Avenue, the address where detectives said Al Swealmeen was picked up by the taxi, and a second address in Sutcliffe Street, where officers believe he previously lived.

Detective Chief Inspector Andrew Meeks said: “Our inquiries are very much ongoing but at this stage we strongly believe that the deceased is 32-year-old Emad Al Swealmeen.

“Al Swealmeen is connected to both the Rutland Avenue and Sutcliffe Street addresses where searches are still ongoing.

“We believe he lived at the Sutcliffe Street address for some time and had recently rented the Rutland Avenue address.

“Our focus is the Rutland Avenue address where we have continued to recover significant items.

“We continue to appeal for any information about this incident and, now that we have released his name, any information that the public may have about Al Swealmeen no matter how small may be of great assistance to us.”

Assistant Chief Constable Russ Jackson, from Counter Terrorism Police North West, previously told journalists the explosive device had been “manufactured” and the force’s assumption was that it was built by Al Swealmeen in the taxi.

A motive is still unclear but the incident has been declared a terrorist attack. MI5 is assisting police with the investigation.

In an update on Monday evening, Assistant Chief Constable Jackson said “significant progress” had been made.

“We have a much greater understanding of the component parts of the device, how they were obtained and how the parts are likely to have been assembled,” he said.

“We have also recovered important evidence from the address at Rutland Avenue which is becoming central to the investigation.”

He said there was a “considerable way to go” in understanding how the incident was planned, prepared for and how it happened.

He added: “Following interviews with the arrested men, we are satisfied with the accounts they have provided and they have been released from police custody.”

Anyone who has any information is asked to call on 0161 856 1027 quoting Liverpool Women’s Hospital incident. 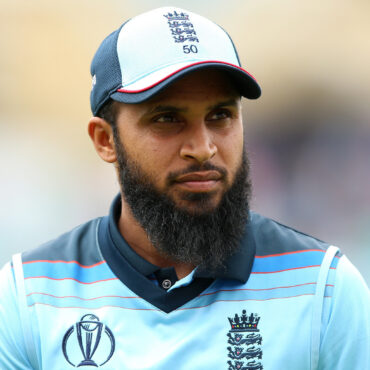 He issued a statement via The Cricketer on Monday morning England star Adil Rashid has come out in support of Azeem Rafiq’s allegations against Michael Vaughan regarding comments made “to a group of us Asian players”. Rashid, who has played 199 times for his country and was a key part of the World Cup-winning side in 2019, has spent his whole career at Yorkshire but has previously kept his counsel […]