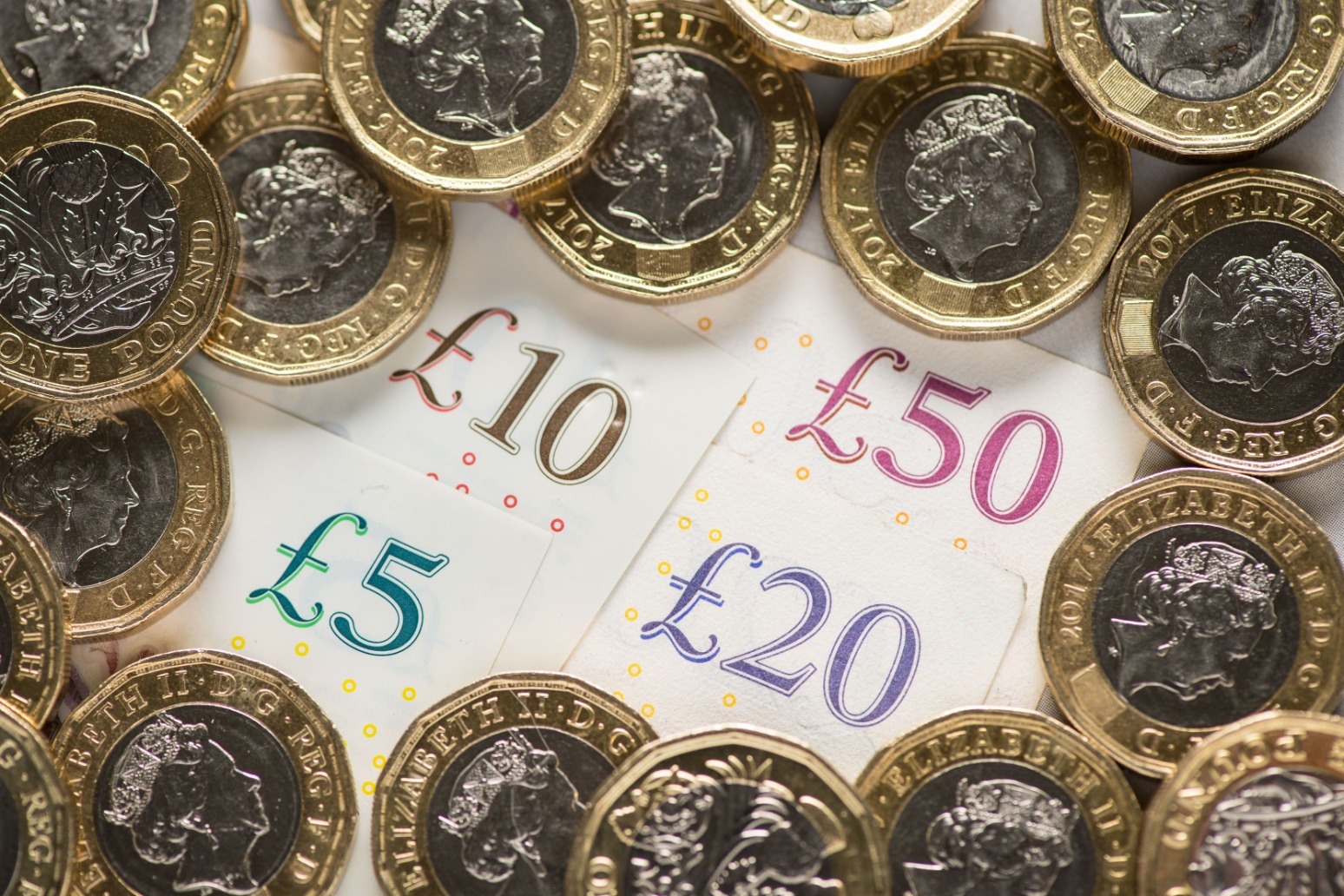 The tax gap – the difference between the tax expected and what is actually paid – was estimated at £35 billion in 2019/20, HM Revenue and Customs (HMRC) figures show.

Failure to “take reasonable care” accounts for a significant chunk of the tax gap at £6.7 billion, with avoidance accounting for £1.5 billion.

Some £3.7 billion of the gap is estimated to be due to error and £3 billion due to the “hidden economy”.

Commenting on the figures, Helen Morrissey, senior pensions and retirement analyst at Hargreaves Lansdown, said: “Making a mistake leaves you open to being clobbered with large fines from HMRC as well as having to make good the initial under-declared payment.

“As many people start filling out self-assessment tax returns in the coming months, they should do all they can to ensure they have a clear idea of their potential liabilities.

“Make sure you have all relevant paperwork to hand and don’t leave it to the last minute as you might leave something out.

“Also, don’t be scared to call HMRC if there’s something you don’t understand as they will be able to help you. It might even make sense to enlist professional help if needed.”

HMRC said it recorded an increase in the total revenue paid year on year.

Jim Harra, HMRC’s chief executive and first permanent secretary, said: “It is encouraging to see such a large proportion of businesses and individuals meeting their tax obligations.

“We want to help everyone get their tax right, which will help fund our vital public services like the NHS and emergency services.”

Any impact on the tax gap from the coronavirus lockdowns and economic downturn is likely to be first seen in the 2020/21 figures, which will be released next year, HMRC said. 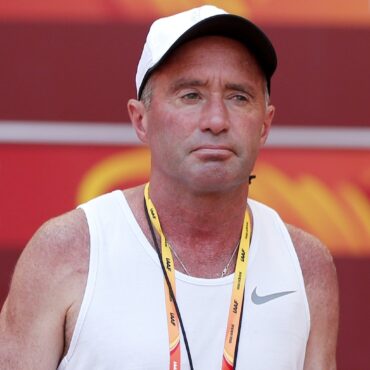 Alberto Salazar’s four-year suspension for a series of doping violations has been upheld by the Court of Arbitration for Sport (CAS). The 63-year-old, who ran the Nike Oregon Project, had appealed the decision imposed by the US Anti-Doping Agency in 2019. A four-year ban on physician and endocrinologist Dr. Jeffrey Brown, who worked alongside Salazar, was also upheld. In a statement, CAS confirmed its finding that Salazar and Brown “committed […]