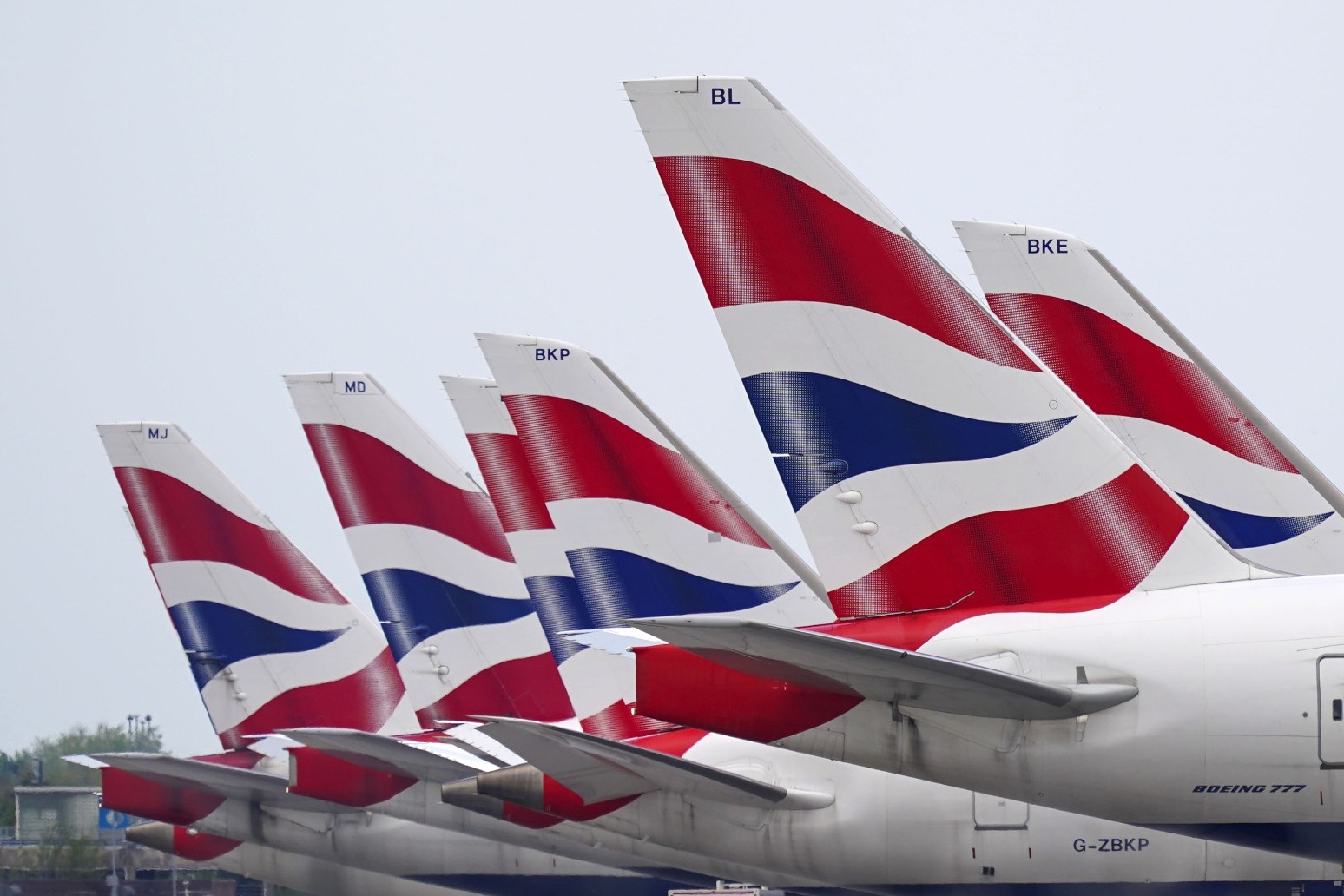 A total of 47 countries including South Africa, Mexico and Thailand will be removed from England’s red list on Monday, Transport Secretary Grant Shapps has announced.

Travellers arriving from those destinations will no longer need to spend 11 nights in a quarantine hotel at a cost of £2,285 for solo travellers.

Just seven countries will remain on the red list following the changes.

The devolved administrations in Scotland, Wales and Northern Ireland set their own travel rules but have recently mirrored announcements made in Westminster.

Mr Shapps said: “With half-term and winter sun around the corner, we’re making it easier for families and loved ones to reunite by significantly cutting the number of destinations on the red list, thanks in part to the increased vaccination efforts around the globe.

“Restoring people’s confidence in travel is key to rebuilding our economy and levelling up this country. With less restrictions and more people travelling, we can all continue to move safely forward together along our pathway to recovery.”

Mr Shapps also announced that the Government would recognise vaccines for arrivals from a further 37 countries and territories including Brazil, Ghana, Hong Kong, India, Pakistan, South Africa and Turkey.

The decision means fully vaccinated people entering England from these locations will be exempt from quarantine, the pre-departure test and the day-eight post-arrival test.

Health Secretary Sajid Javid said: “Our robust border measures have helped protect the phenomenal progress of our vaccination programme, and it is because of this success both here and around the world that we can safely open up travel further and we can visit friends and family abroad.

“We’re now making it easier and cheaper for people to travel by allowing fully vaccinated travellers from non-red list countries to use lateral flow tests on day two of arrival, as long as they provide proof of use.”

No date has been set on when eligible fully-vaccinated arrivals will be able to use a lateral flow test for their day-two test, rather than the more expensive PCR version.

The Government said its “ambition” is for this to be in place “for people returning from half-term breaks by the end of the month”.

Travellers will be able to verify they have completed a lateral flow test by sending a photograph.

British Airways announced it will resume services and increase frequencies to a number of winter sun destinations being removed from the red list, such as Cape Town and Johannesburg, South Africa; Mexico City and Cancun, Mexico; Sao Paulo, Brazil; and Buenos Aires, Argentina.

The airline’s chief executive Sean Doyle said: “It finally feels like we are seeing light at the end of a very long tunnel.

“Britain will benefit from this significant reduction in red list countries and now it’s time to turn our attention to eradicating testing for fully-vaccinated travellers to ensure we don’t lose our place on the global stage.”

Charlie Cornish, boss of Manchester Airports Group – which owns Manchester, Stansted and East Midlands airports – said: “Removing so many countries from the red list gives people the most choice they have had since before the pandemic, which will help stimulate the recovery of the UK’s prized aviation sector.”

Paul Charles, chief executive of travel consultancy The PC Agency, said: “It’s been a long time coming but at last we’re seeing the layers of complexity peeled away.”

Recent analysis by the PA news agency found there have been more than 50 changes to the rules for international travel during the coronavirus pandemic. 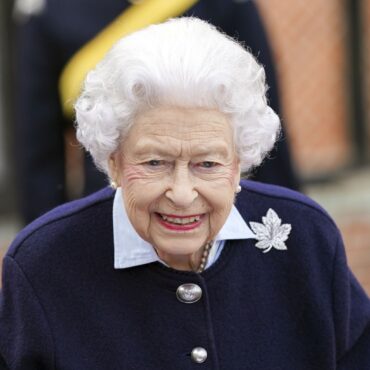 The Queen to launch baton relay for Birmingham 2022 Commonwealth Games

The Queen’s Baton Relay for the Birmingham 2022 Commonwealth Games will be launched by the head of state from Buckingham Palace. From the forecourt of her official London home, the Queen will place her message in the baton before Paralympic gold medallist Kadeena Cox carries the symbol on the first leg of its journey. The relay of 7,500 bearers will take the baton on a 90,000-mile journey to all 72 […]