Paul Donaldson was born and raised in Carlisle, still living in the city centre with his wife and daughter.

He grew up with an avid interest in music and film. His interest in film developed into running Carlisle Cult Cinema Club, showing cult classics to likeminded fans. Once he gained a good following, Paul started a podcast discussing the worlds cinematic trash and treasures.

In his early 20’s Paul auditioned for a local electro pop band and became the lead singer. After one album and six years of touring the band spilt up and Paul went back to fitting carpets.

In 2018 Paul was invited to become a regular guest on BBC radio Cumbria to discuss all things film. Then in January 2019 Paul took ill with transverse myelitis, losing much of his mobility. Paul now uses his recovery time to work on his podcast and his radio guest slot from home and presents two great shows here on Solway Radio. – PD’s Infinite Playlist and his Wednesday TV Guide. 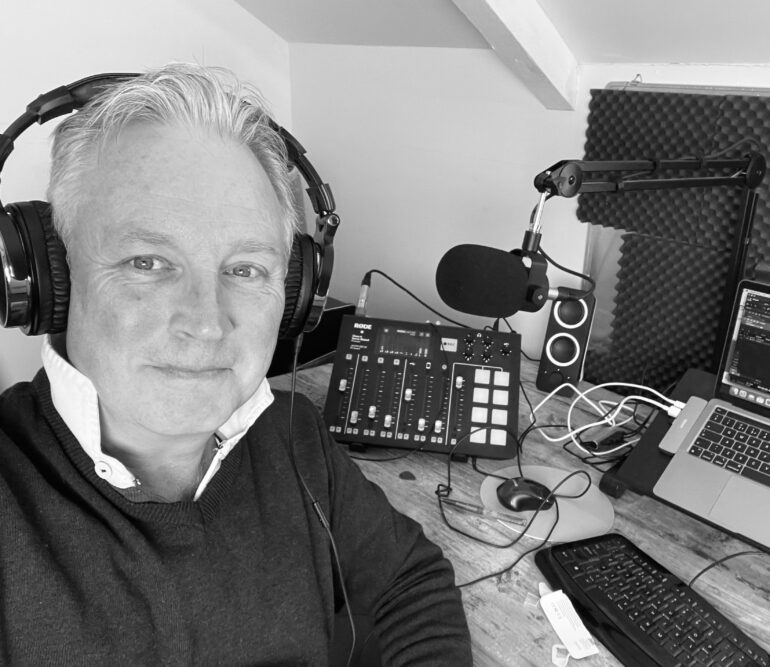