Catching A Wave with James Riley 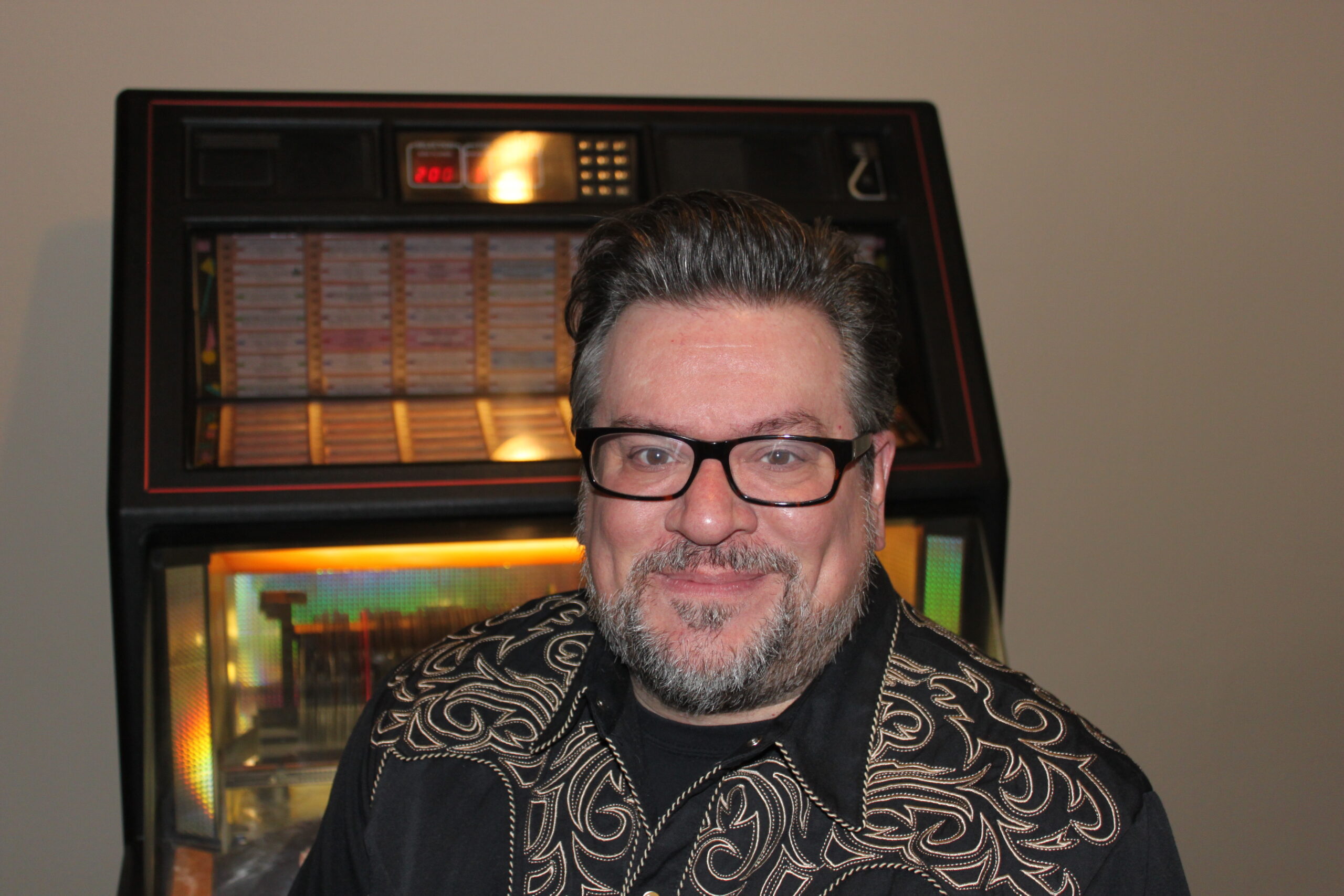 The term “old soul” has been used more often than not to describe James Riley. His mom’s Elvis albums and movies like American Graffiti and Buddy Holly Story helped shape his musical tastes as a kid growing up in Louisville, KY in the 70’s that continue to this day.

Riley got a BA degree in Communication Arts at Georgetown College in Georgetown, KY where he took an active role at WRVG on campus.

He’s been a fixture in the radio promotions scene since 1993 having worked for a variety of Christian record companies such as Word, Provident, Inpop and R.E.X. Records and now co-owns Old Fashioned Radio Publicity to focus Ameripolitan, Americana, Blues, Surf and other roots radio formats.

James hosted Rockabilly N Blues Radio Hour from early 2014through early 2021before reviving Catching A Wave in February 2021 (a show he hosted from September 2016-December 2017).

In 2016, Riley was nominated for DJ Of The Year at the Ameripolitan Music Awards and again in 2017 when he won the award. People were constantly asking for him to bring Catching A Wave back and he finally jumped back on the surfboard to bring the best in surf/summer/beach tunes!

His wife Beth has a weekly segment on the show called “Surf’s Up: Beth’s Beach Boys Break” where you can hear a deep track from America’s band. Plus, there are more segments like “Wheel Of Fun, Fun, Fun”, Catching A Wave Time Machine and the Jammin’ James Jukebox selection/trivia of the week. He married his best friend, Beth Riley, in May 2020 and they work together on both the radio promotions side of things as well as a podcast and radio shows. Beth also hosts her own syndicated show called Boppin’ With Beth which she started September 2020! 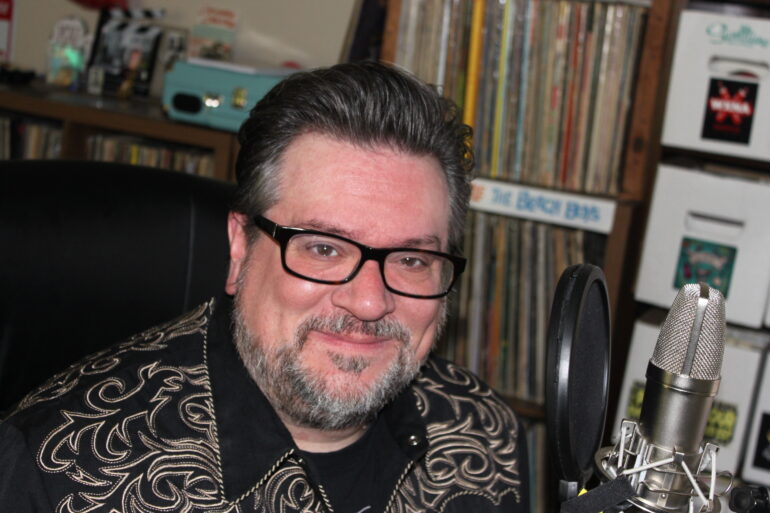 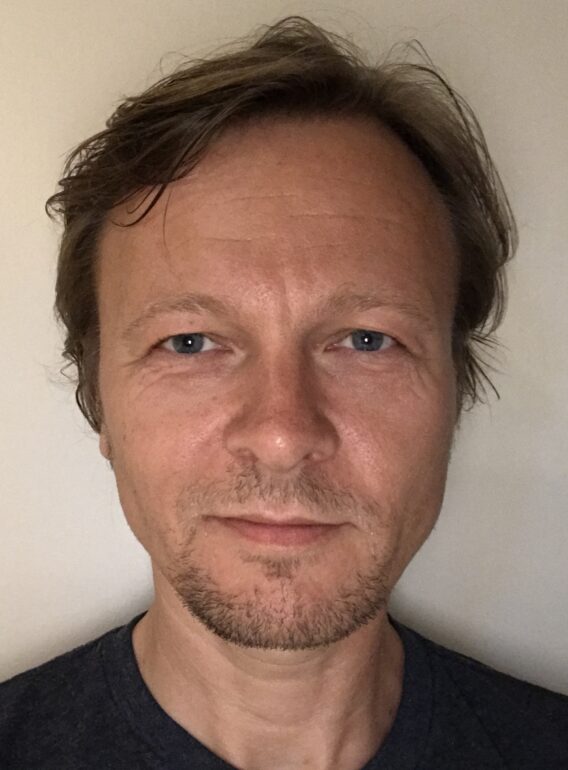 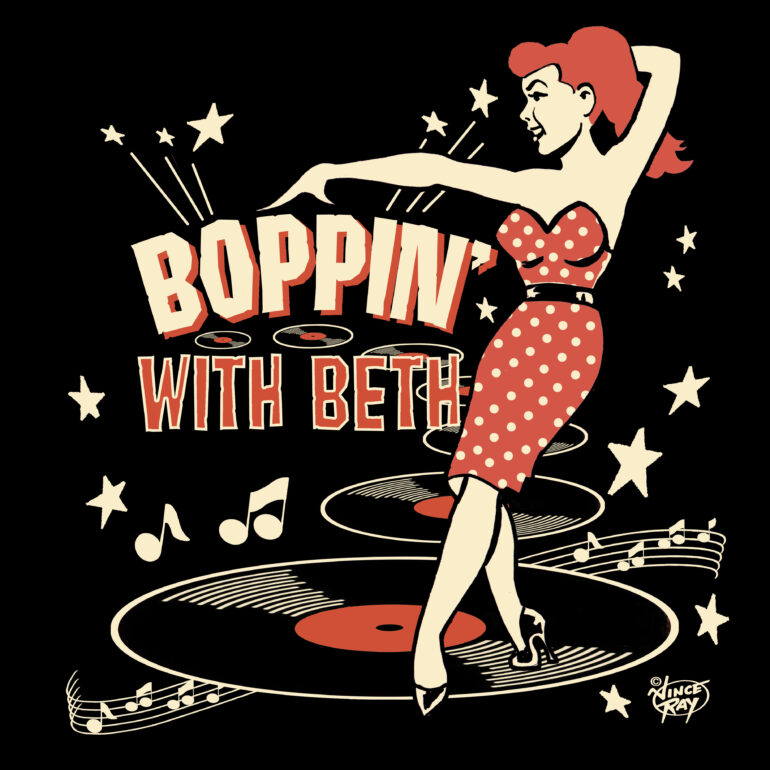 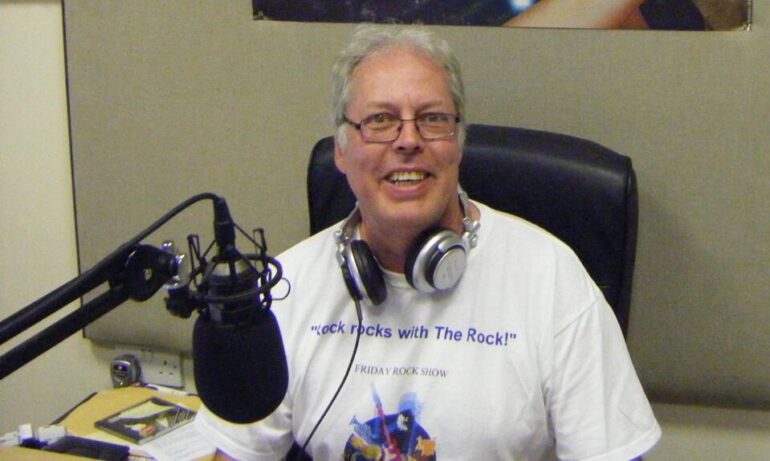