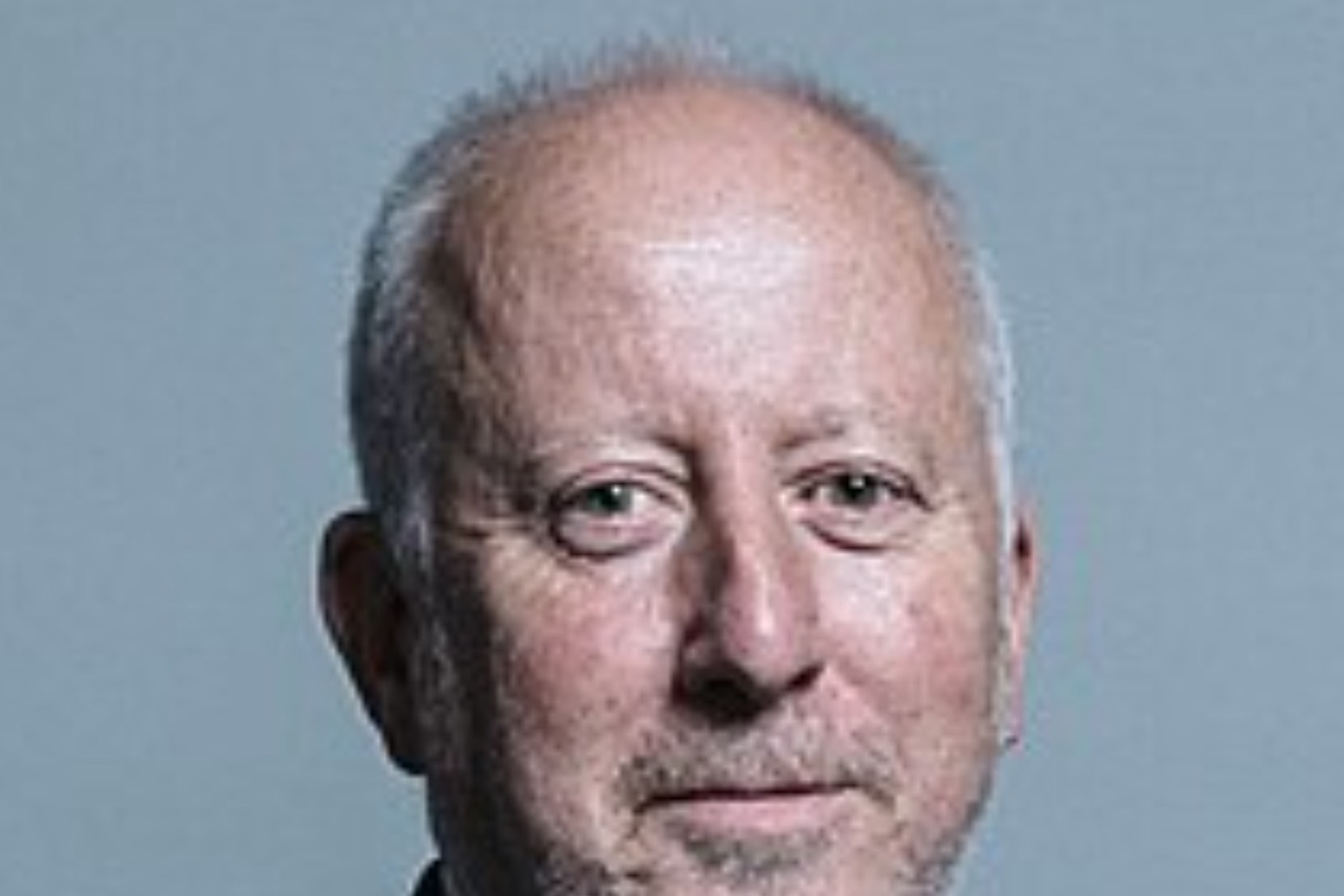 Sir Keir Starmer’s Labour conference has been rocked by the resignation of a shadow cabinet minister, who accused him of further dividing the party and abandoning his pledges.

Left-winger Andy McDonald suggested the leader was not honouring “our commitment to socialist policies” as he quit as shadow employment rights secretary on Monday.

The last remaining ally of former leader Jeremy Corbyn in the shadow cabinet, Mr McDonald struck out at the leader’s office having instructed him to argue against a national minimum wage of £15 per hour and against statutory sick pay at the living wage.

“This is something I could not do,” Mr McDonald wrote.

“After many months of a pandemic when we made commitments to stand by key workers, I cannot now look those same workers in the eye and tell them they are not worth a wage that is enough to live on, or that they don’t deserve security when they are ill.”

He added: “I joined your frontbench team on the basis of the pledges that you made in the leadership campaign to bring about unity within the party and maintain our commitment to socialist policies.

“After 18 months of your leadership, our movement is more divided than ever and the pledges that you made to the membership are not being honoured. This is just the latest of many.”

Sir Keir thanked Mr McDonald for his work in the shadow cabinet and insisted Labour’s “new deal for working people” shows the “scale of our ambition and where our priorities lie”.

“My focus and that of the whole party is on winning the next general election so we can deliver for working people who need a Labour government,” the leader added.

Labour sources suggested there was no sense of loss in Sir Keir’s office over the resignation.

But the dramatic move threatened to overshadow Sir Keir’s attempts to use his first in-person party conference as leader to define what a Labour government would look like.

And it came as the party sought to get the event in Brighton back on track following internal rows over rules to elect future leaders, a change that passed despite opposition from the left.

Sir Keir also faced criticism from the party’s left after ruling out nationalising energy giants, apparently watering down a key pledge from his leadership campaign.

Fallout also continued from the attack by his deputy, Angela Rayner, on the “scum” in Boris Johnson’s Cabinet.

Tory Party chairman Oliver Dowden seized on Mr McDonald’s resignation to accuse Labour of being “divided and fighting among themselves”.

“Now they are even resigning during their own party conference,” he added.

“Labour’s conference gets more chaotic by the minute. How can people trust them to run the country?”

A shout of “Andy McDonald, solidarity” was applauded and cheered by some Labour members in the main conference hall as news of the Middlesbrough MP’s resignation circulated.

Mr McDonald said he had resigned with “deep sadness” as he tried to centre focus on the leader’s office instructing him to go into a meeting to oppose an hourly minimum wage of £15 and statutory sick pay at the living wage.

John McDonnell, who was shadow chancellor under Mr Corbyn, praised Mr McDonald and said he had “resigned on a point of principle that workers should have decent pay”.

Labour’s current policy is that every worker should have a minimum wage of at least £10 per hour, and the party has called for an increase for statutory sick pay but not stated to what level.

Dave Ward, general secretary of the Communication Workers Union, said: “Andy McDonald was the first MP to grasp the CWU’s call for a new deal for workers in the UK.

“He knows that the balance of forces in society has to change and he knows key workers deserve a minimum wage of £15 an hour.

“We stand with him.”

Sir Keir’s conference had earlier been boosted by the announcement that Dame Louise Ellman, a former MP who quit the party over the anti-Semitism under Mr Corbyn’s leadership, had rejoined the party.

She said she was able to return to her “political home” now that it is “led by a man of principle in whom the British people and Britain’s Jews can have trust”.

The resignation also risked drowning out a major announcement that a Labour government would spend £28 billion a year tackling the climate crisis.

She appeared at a fringe event shortly after Mr McDonald’s shock move, saying she did not know any of the details behind his decision.

“I pay tribute to Andy McDonald for the great work he has done on the front bench,” she added. 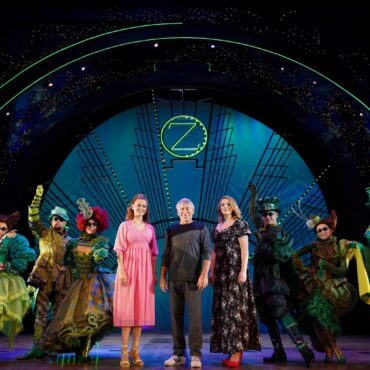 Wicked stars reflect on hit musical ahead of its 15th anniversary

One of the stars of West End musical Wicked has said it is “incredibly surreal and special” to be part of the hit stage show ahead of its 15th anniversary. The musical tells the story of the witches Elphaba and Glinda in a prequel to The Wizard Of Oz. The show, at London’s Apollo Victoria theatre, will mark its anniversary with a celebratory performance on Tuesday. Laura Pick, who plays […]