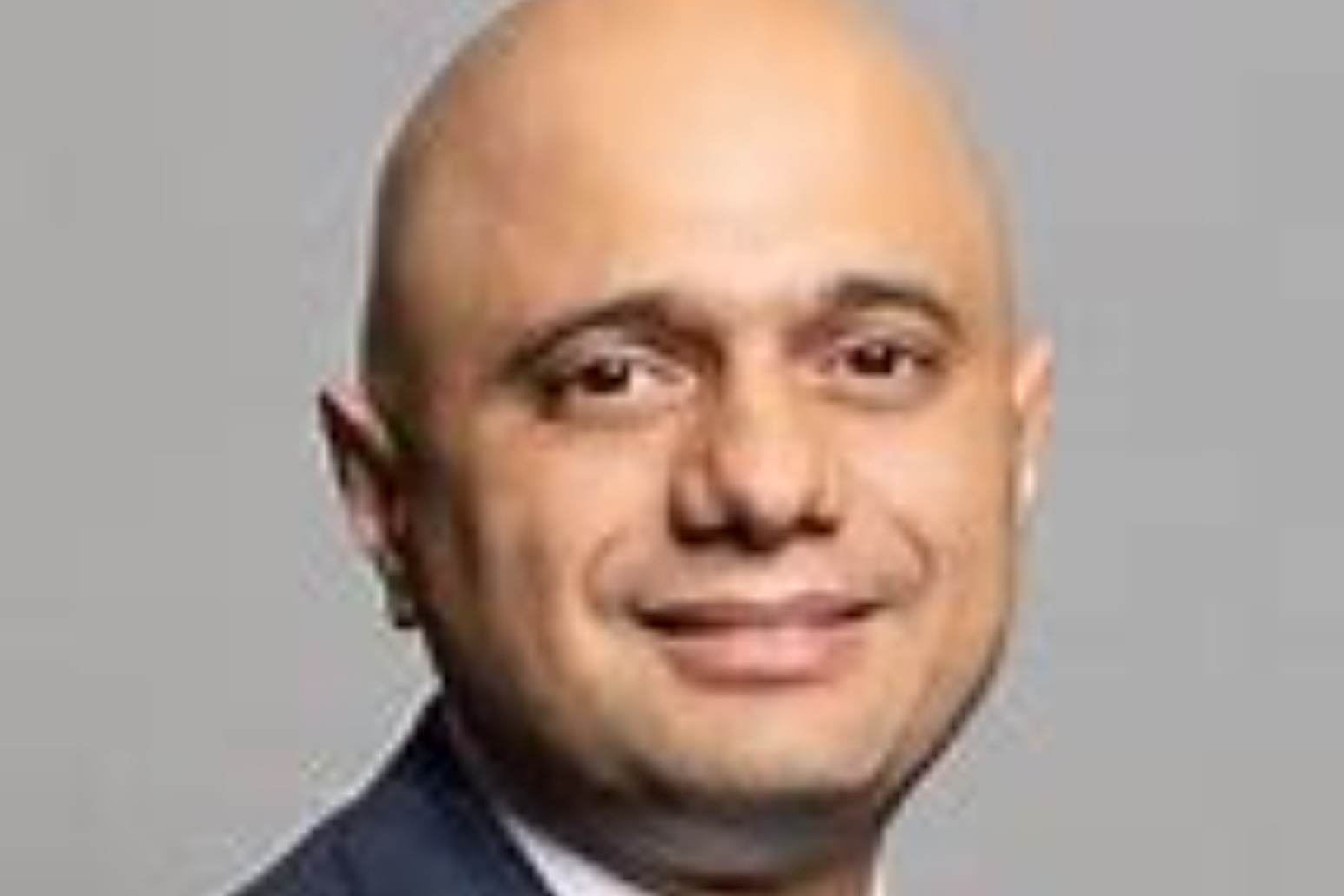 Sajid Javid has commissioned a review into possible racial and gender bias in medical devices.

Sajid Javid has commissioned a review into possible racial and gender bias in medical devices as he vowed to “close the chasms that the pandemic has exposed”.

The Health Secretary said it is “totally unacceptable” that even an inadvertent bias could lead to a poorer health outcome for some people.

He said he is “determined to take a fresh perspective” to his role within Government and “do whatever it takes” to fix disparities, citing the disproportionate effect of the pandemic on black, Asian and other minority ethnic groups.

Writing in The Sunday Times, he said: “I want to make sure that the benefits of the incredible advances in technology and treatments we’ve seen in recent years are widely shared, so they help not hinder this work.

“It is easy to look at a machine and assume that everyone’s getting the same experience. But technologies are created and developed by people, and so bias, however inadvertent, can be an issue here too.

“So questions like who is writing the code, how a product is tested and who is sitting round the boardroom table are critical — especially when it comes to our health.”

Mr Javid also referenced research on pulse oximeters – used to measure blood oxygen levels – which has suggested that they are less accurate in darker skinned patients.

He said: “One of the founding principles of our NHS is equality, and the possibility that a bias — even an inadvertent one — could lead to a poorer health outcome is totally unacceptable.”

The Cabinet minister, who said he “watched with horror” the testimony of cricketers last week who had been victims of racism in the game, spoke of his own experience growing up.

He wrote: “The same word that was so ludicrously dismissed as banter between team-mates was used against me often when I grew up — and I can assure you, it’s not banter, it hurts.

“Although attitudes have thankfully changed a lot since then, there are still too many people in this country who find the odds unfairly stacked against them.”

Mr Javid said the independent review he has started will also look at “other important biases such as gender bias”, in considering such things as ensuring “lifesaving technologies such as MRI scanners can be made accessible to pregnant or breastfeeding women”.

He said: “One of the greatest gifts that you can give anyone is the gift of good health.

“I’ll make it my mission to close the chasms that the pandemic has exposed, to make us not just a healthier country, but a fairer one too.” 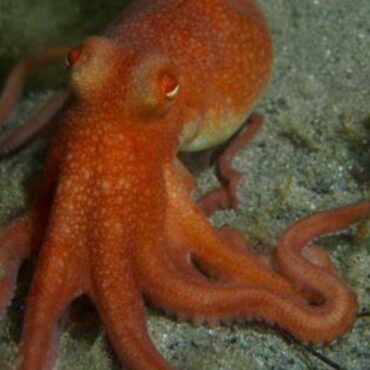 Lobsters crabs and octopuses can feel pain too study finds