Sajid Javid criticised for suggesting people have cowered from Covid 19 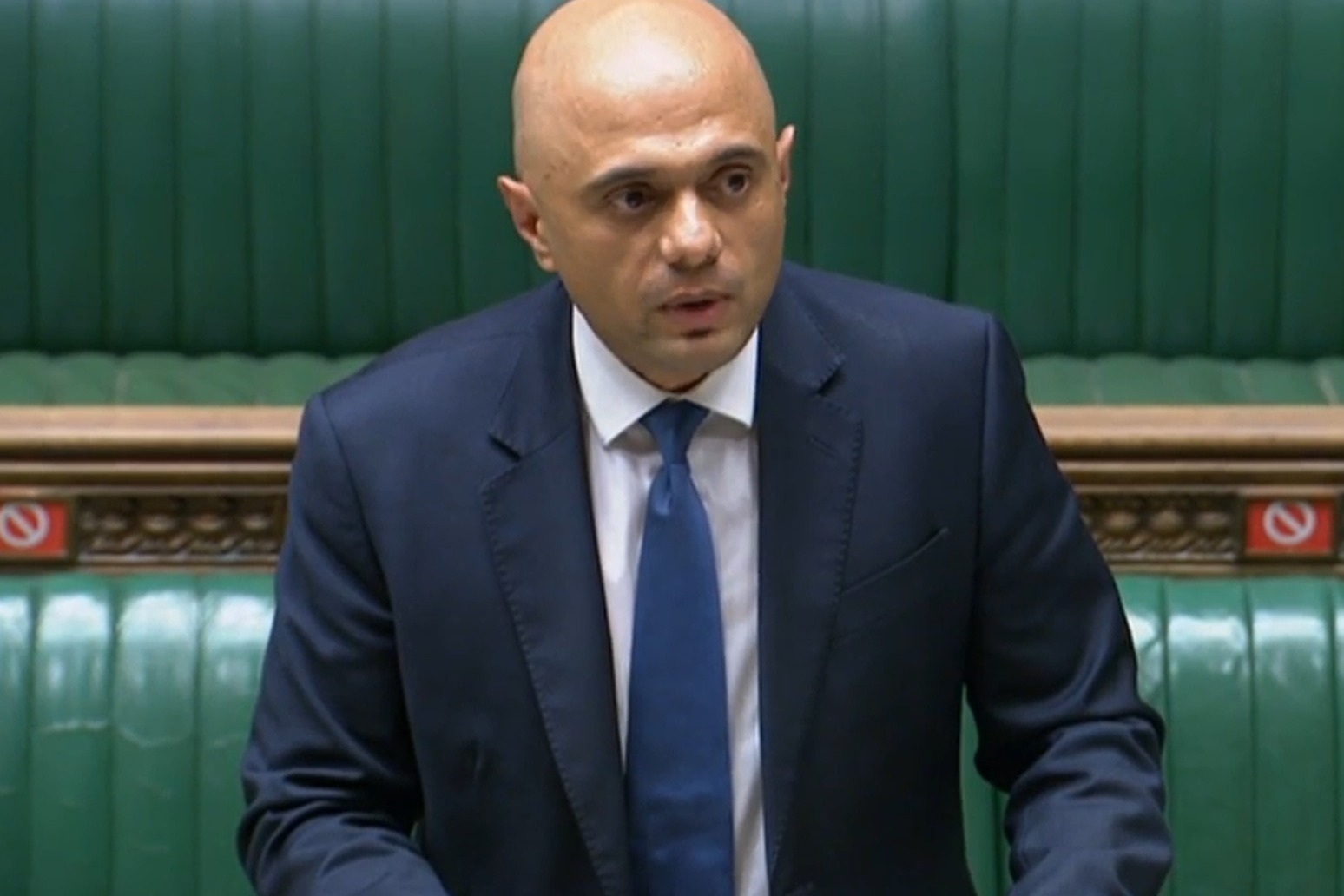 Health Secretary Sajid David has been criticised for saying people must no longer ‘cower’ from Coronavirus.

Health Secretary Sajid Javid has been criticised for saying people must no longer “cower” from coronavirus as he announced he had made a “full recovery” from Covid-19.

Shadow justice secretary David Lammy accused him of having “insulted” people who followed the rules to protect others, while the Lib Dems told him to apologise to those who have shielded because they are particularly vulnerable to the disease.

The Health Secretary, who had received both jabs before testing positive, said on Saturday he had made a “full recovery” and that his “symptoms were very mild, thanks to amazing vaccines”.

“Please, if you haven’t yet, get your jab, as we learn to live with, rather than cower from, this virus,” he wrote on Twitter.

Mr Lammy questioned his use of the word cower, as did many social media users.

“129,000 Brits have died from Covid under your Government’s watch,” the Labour MP wrote.

“Don’t denigrate people for trying to keep themselves and their families safe.”

“His careless words have insulted every man, woman and child who has followed the rules and stayed at home to protect others,” she said in a statement.

“He owes them all, especially the millions who are shielding, an apology.”

Mr Johnson’s quarantine in his Chequers country residence is expected to finish at the end of the day on Monday, as is Mr Sunak’s.

The pair initially tried to avoid isolation by saying they were taking part in a testing pilot, but backed down in the face of widespread public criticism.

Mr Javid replaced Matt Hancock as Health Secretary last month when the scandal-hit predecessor stood down amid public outrage after leaked CCTV footage showed him kissing an aide in breach of coronavirus rules.

The successor has been seen as more strongly in favour of lifting coronavirus restrictions and most remaining legal rules in England were ended on Monday. 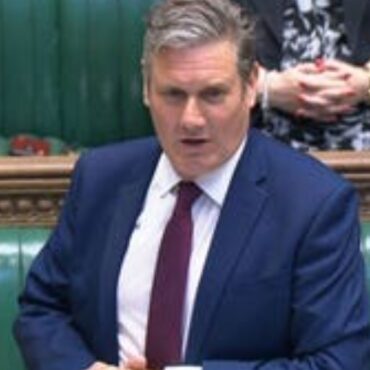 Sam White to replace Morgan McSweeney to run the Leader of the Opposition's office from September. Sir Keir Starmer has finished a reshuffle of his top team in the wake of Labour’s poor by-election performances by appointing an adviser during the Blair and Brown years as his chief of staff. Sam White, who was a special adviser to Alistair Darling when he was chancellor, has been enlisted to run the […]