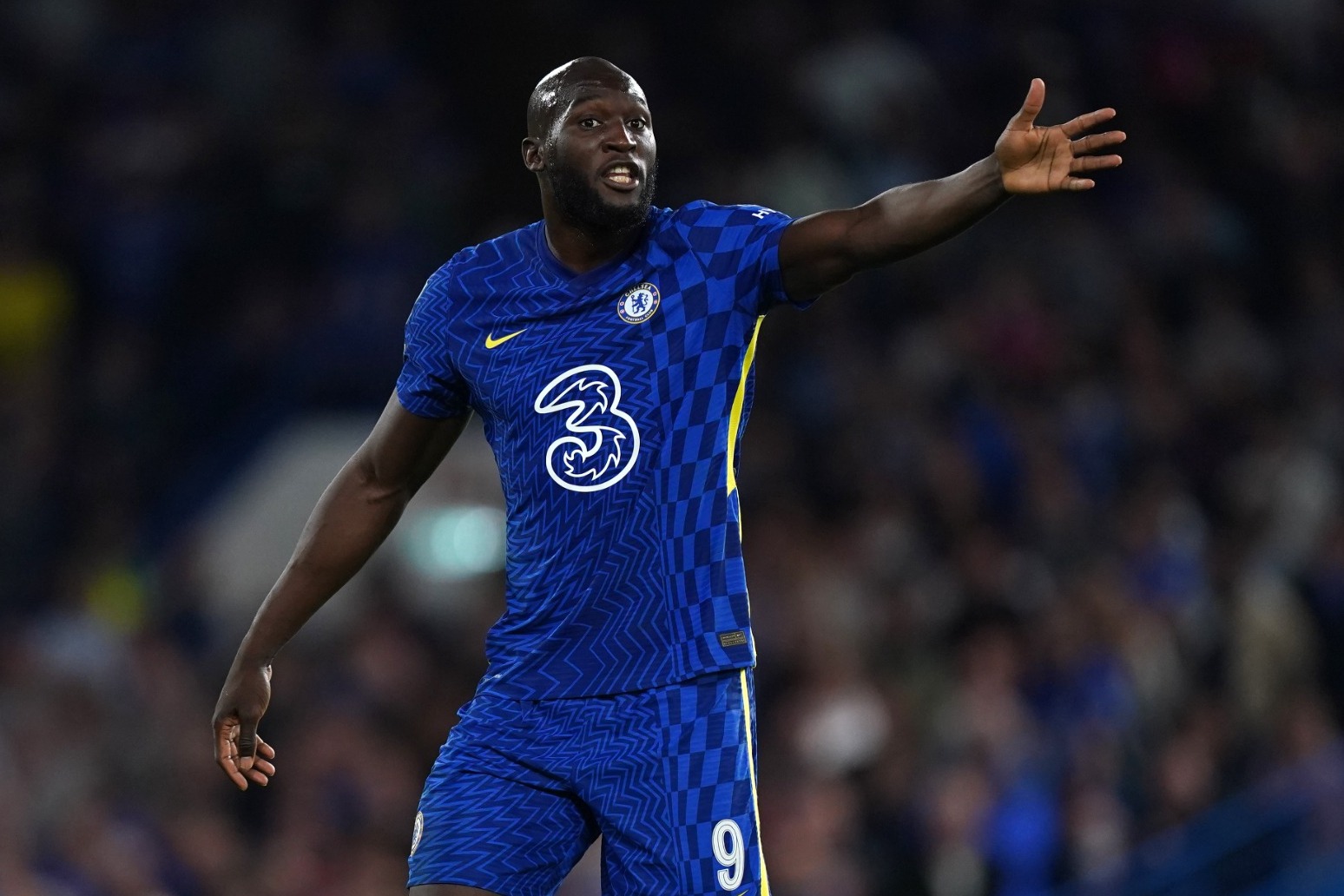 Chelsea striker Romelu Lukaku feels there is a need for football to adopt “stronger positions” than just taking the knee – calling for a players’ summit with social media companies, governments and stakeholders to help combat online racism.

Earlier this week, Chelsea defender Marcos Alonso explained his decision to stop taking the knee before matches, instead continuing to stand and point to the ‘No To Racism’ badge on his shirt as he felt the act has lost some of its impact.

Last season, Crystal Palace forward Wilfried Zaha stopped taking the knee, opting to stand instead in his own protest against racism and discrimination.

“Yeah, we are taking the knee, but in the end, everybody’s clapping but sometimes after the game, you see another insult.”

Lukaku returned to Chelsea during the summer and has made an impressive start to the season, his goals helping push Thomas Tuchel’s men joint top of the Premier League.

The 28-year-old wants high-profile players to sit down with social media bosses and other stakeholders to help talk through a positive solution to the continuing issue of racism on their platforms.

“The captains of every team, and four or five players, like the big personalities of every team, should have a meeting with the CEOs of Instagram and governments and the FA and the PFA, and we should just sit around the table and have a big meeting about it,” Lukaku said.

“How we can attack it straight away, not only from the men’s game, but also from the women’s game.

“I think just all of us together and just have a big meeting and have a conference and just talk about stuff that needs to be addressed to protect the players, but also to protect fans and younger players that want to become professional footballers.”

Lukaku added: “If you want to stop something, you can really do it.

“We as players, we can say: ‘Yeah, we can boycott social media,’ but I think it’s those companies that have to come and talk to the teams, or to the governments, or to the players themselves and find a way how to stop it because I really think they can.”

Lukaku was speaking to CNN Sport around the launch of Chelsea’s ‘No To Hate’ photography competition, which is encouraging fans of the club around the world to send in their photos that show the diversity within the Chelsea community and how football can be a unifying factor against hatred and discrimination in any form.

“I think right now, from the owner to us, the players, we as a club, we are really putting out a statement and taking a position that stuff like that should not be tolerated,” the Blues forward said.

“Because, in our team, we have a lot of players that represent the club from different nationalities, different skin colours, different religions, also the women’s team where it’s the same thing.

“So, I think us as a club, I think we should be an example for the other teams and basically say that, you know, whenever a form of discrimination is happening that the club is taking a strong position and prosecuting everything that’s happening in the stands.”

Lukaku is firmly behind the drive for equality throughout the game, on and off the pitch.

“I have to fight, because I’m not fighting only for myself. I’m fighting for my son, for my future kids, for my brother, for all of the other players and their kids, you know, for everybody,” he said.

“At the end of the day, football should be an enjoyable game. You cannot kill the game by discrimination. That should never happen.

“Football is joy, it’s happiness and it shouldn’t be a place where you feel unsafe because of the opinion from some uneducated people.”

In January, a working group made up of football authorities, law enforcement and social media companies was established in the on-going battle to tackle online hate.

Automated tools are now also able to proactively detect and remove the majority of abusive Tweets.

An update from Twitter in August on combatting online racist abuse read: “We condemn racism in all its forms.

“Our aim is to become the world’s most diverse, inclusive, and accessible tech company, and lead the industry in stopping such abhorrent views being seen on our platform.”

Between January and March 2021, Facebook, which owns Instagram, removed over 33 million pieces of hate speech content, with more than 93 per cent taken down before anyone reported it.

“We remove racist content as soon as we see it and respond to valid legal requests to help with police investigations.

“No one thing will fix this challenge overnight, but we are committed to continuing our work with the Premier League and others to help keep our community safe from abuse.”

The union already helps organise a group of players in both the UK and United States to speak to Twitter on a regular basis.

The Football Association has also approached Chelsea to arrange a dialogue with Lukaku. “We always welcome conversations on this important subject with players and others across the game,” an FA spokesperson said. 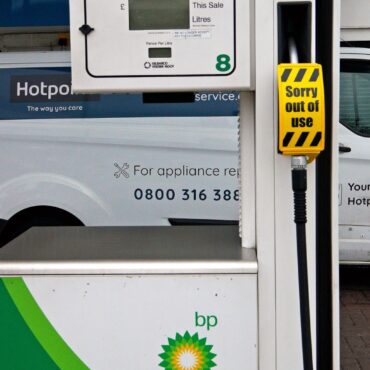 The HGV driver shortage has hit oil giant BP with deliveries of petrol and diesel to forecourts across the UK set to be reduced to ensure supplies do not run out. BP told the Government in a meeting last Thursday that last the company’s ability to transport fuel from refineries to its network of forecourts was faltering. BP’s head of UK retail Hanna Hofer said it was important the Government […]