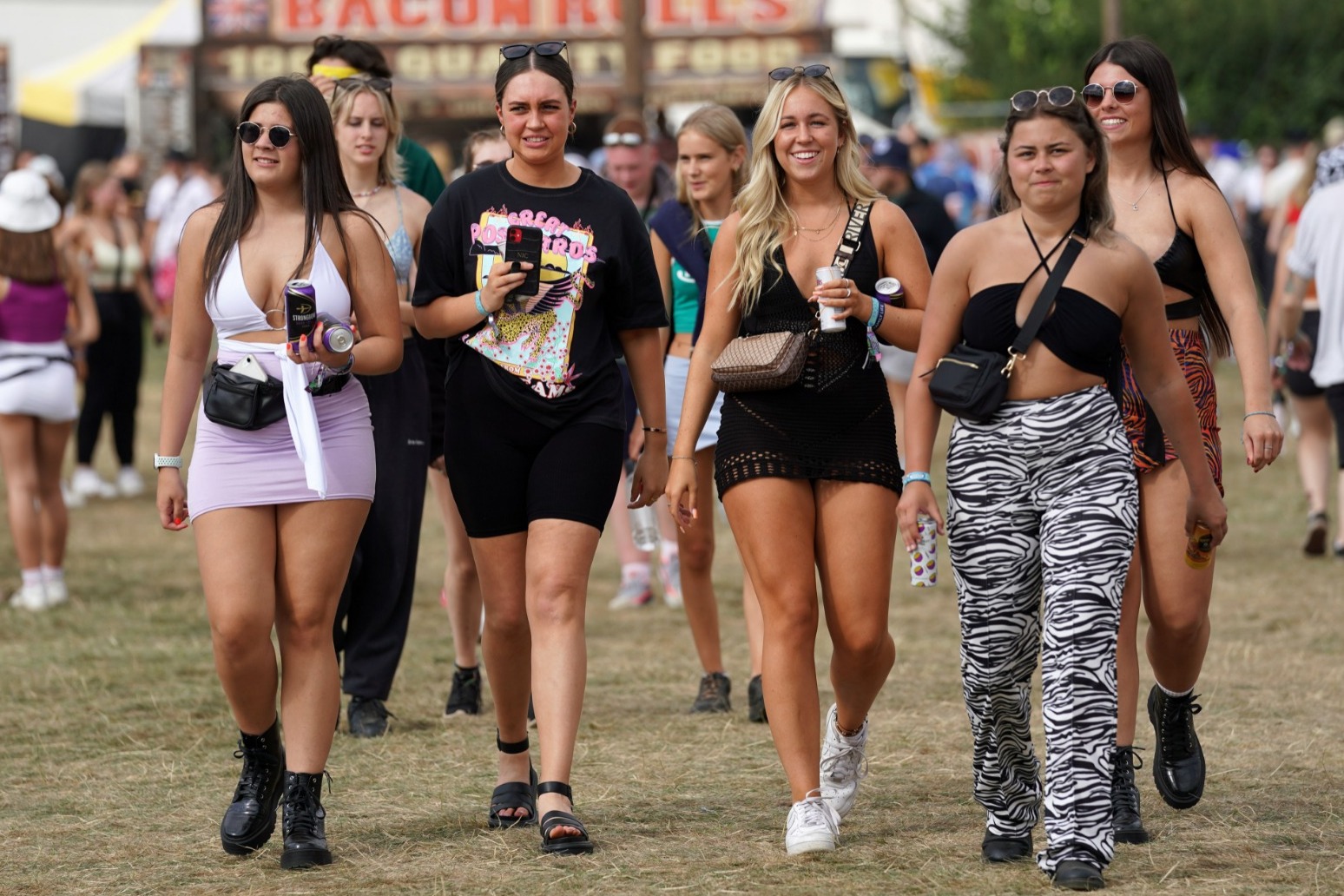 The organiser of Reading and Leeds Festivals has said the events offer young people “liberation” and a chance to not have to think about coronavirus.

The sister festivals, known for their mix of rap, rock and pop, are going ahead this weekend after both were cancelled last year due to the pandemic.

Saturday night saw grime star Stormzy headline Leeds, performing hits from his two number one albums, while American rapper Post Malone played at Reading, taking to the stage solo and draining a red paper cup before tossing it into the crowd.

Melvin Benn, managing director of the Festival Republic Group, told the PA news agency his aim had been to offer the younger demographic a chance to live “freely” for a weekend.

“Just walking out in the arena earlier today in Reading and earlier this evening in Leeds, I think what the really interesting thing about it is is that they have come into an environment where they actually just don’t have to think about Covid.

“And actually it is one of the things I wanted to create, is a space where people can come and feel relaxed and comfortable and not looking over their shoulder really.

“It is a feeling of absolute joy because they really have – I don’t know if ‘abandoned their fear’ is the right term – but they are living freely.”

Vaccination centres are offering jabs to festivalgoers across the weekend with singer-songwriter Declan McKenna, 22, among those to have taken up the offer.

McKenna, whose second album Zeros reached number two in September, told PA: “I seized the opportunity being here at Leeds. I’ve got two days off so I just thought, get it done.”

Mr Benn said having the centres on site offered the “perfect opportunity” to young people to get jabbed.

“But the key is really them getting around to getting it done when they are themselves in the main… they don’t feel overly threatened by the virus.

“Whereas for older people it was a more urgent issue. They needed to get it done in order to feel safe.”

This summer, Festival Republic Group was also responsible for organising a reduced capacity Download festival in Donington Park in Leicestershire and Latitude Festival in Suffolk, both of which took place as part of the Government’s live events pilot scheme.

It was reported that more than 1,000 people who attended Latitude last month have tested positive for the virus.

He said: “We are perfectly fine to say that it was associated with Latitude. That’s fine. But it was in the national average range. That was the key factor.

“And I think this will prove to be – there will be a national average for the age range of 16 to 22-year-olds in the country and I would suggest it is very likely that Reading and Leeds will fit into that reproduction rate.”

Music fan Marcus from Falkirk, who was at Leeds Festival, said it was “good to be back after the lockdown. It’s good to be here”.

Speaking about vaccinations being offered at the festival, he said: “I think that’s good. I think there are a lot of people who wouldn’t be inclined to take it.

“So the fact they are offering it here at a festival where there are a lot of young people who maybe didn’t take it, that’s brilliant for trying to get the vaccine rates up and get back to normal and do more things like this hopefully in the future.”

Georgia from Selby, who was also at Leeds, agreed on-site vaccinations were a good thing.

She said: “I think it is good promoting it because I have got a mate who hasn’t had his first one yet and he is thinking about going and getting it tomorrow because it’s just here, walk-ins.” 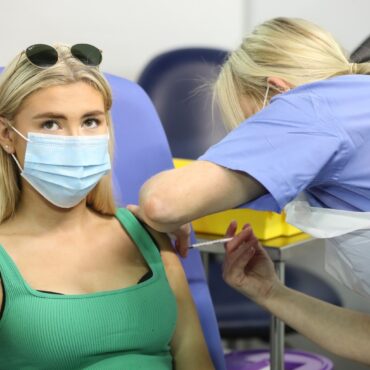 Under 40s urged to get second Covid jab

Health Secretary Humza Yousaf is urging under-40s to get their second Covid vaccination and not “leave the job half done” amid rising cases. The Scottish Government said the number of cases is rising and that about two thirds of new ones are in under-40s. Over the past month, 30% of Covid-19 related hospital admissions were in those aged under 40, and the majority of hospital admissions amongst unvaccinated people were […]