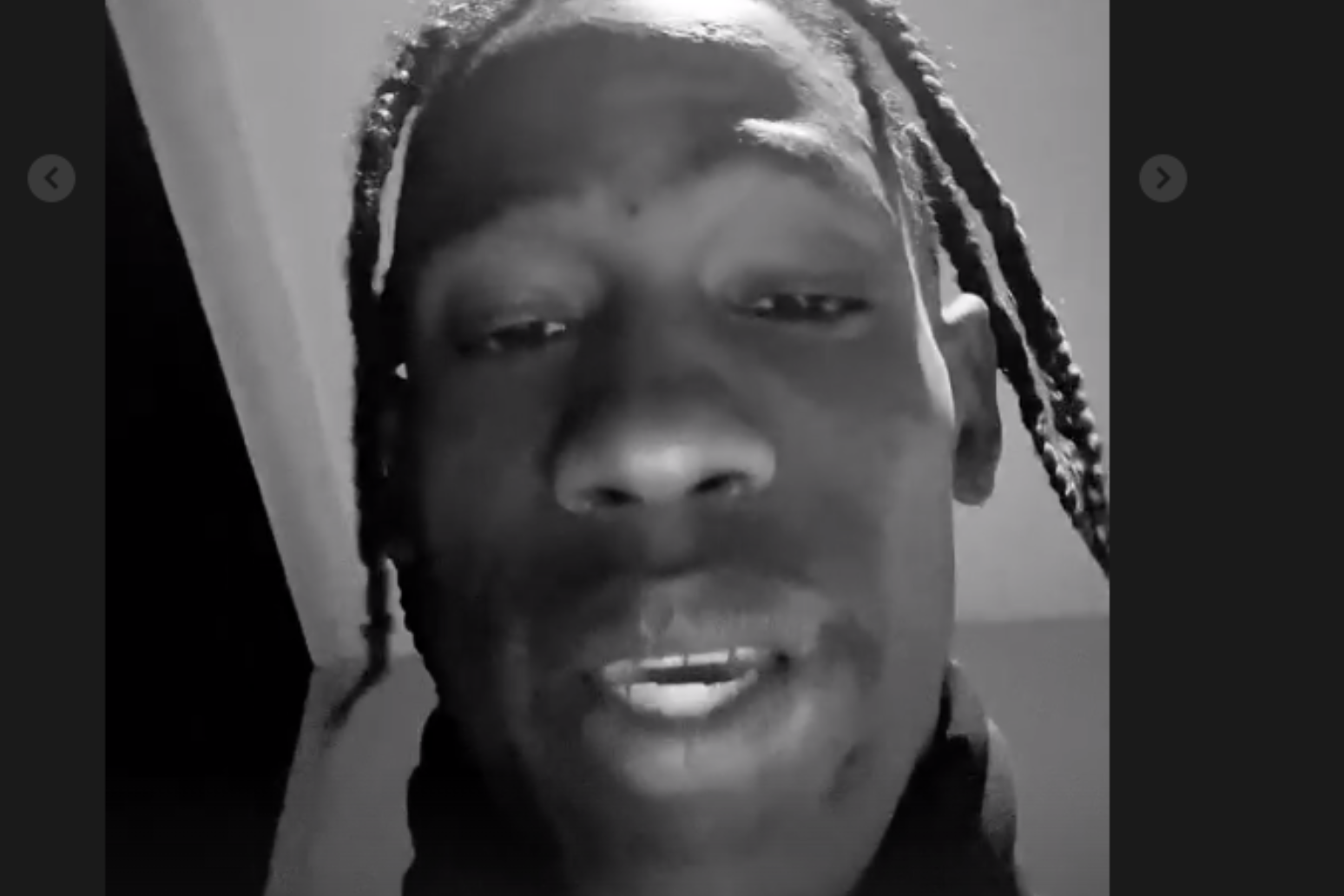 Travis Scott has said he is working to help the families of “the ones that was lost” after at least eight people died and several more were injured at his Astroworld music festival.

The rapper was on stage at the event in Houston, Texas, on Friday when the crowd surged forward in what police have described as a “mass casualty incident”.

Scott paced around in an Instagram story while repeatedly tapping a fist to his forehead and tugging his hair as he echoed an earlier statement posted to Twitter by saying he was “honestly just devastated” by the incident.

“I just wanna send out prayers to the ones that was lost last night,” Scott said.

“We’re actually working now to identify the families so we can help assist them through this tough time.

The 29-year-old said his fans “really mean the world to me”, adding he “always just wanna leave them with a positive experience”.

“Any time I can make out anything (negative) that’s going on, I just stop the show and help them get the help they need, you know,” Scott said.

“I could never just imagine the severity of this situation,” he added.

Scott said festival organisers were working with Houston’s police, fire department and city authority “to get to the bottom” of what happened at NRG Park.

“If you have any information, please just contact your local authorities,” he said, while tugging on a braid.

The Houston-born rapper concluded the video by saying: “I mean, I’m honestly just devastated. I could never imagine anything like this happening.

In an earlier statement, Scott said he was “absolutely devastated” by the deaths, offered his prayers for the families of those who died and thanked Houston authorities that responded to the incident.

Houston Fire Chief Samuel Pena said 17 people were taken to hospital and 11 were in cardiac arrest. He said the cause of death of the eight people confirmed dead is not yet known.

Police have also set up a command post for information on missing persons at a local hotel.

They are already parents to daughter Stormi.

Jenner’s sister Kendall appeared to be at the event and shared videos from the festival to her Instagram story before the incident. 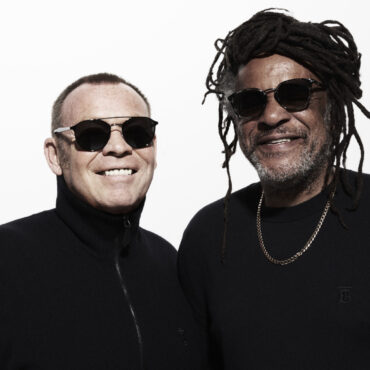 The news was announced via the band's Twitter account Former UB40 member Astro, real name Terence Wilson, has died after a short illness, his current band has confirmed. The musician went on to perform with breakaway group UB40 featuring Ali Campbell and Astro. A statement on the band’s official Twitter said: “We are absolutely devastated and completely heartbroken to have to tell you that our beloved Astro has today passed […]