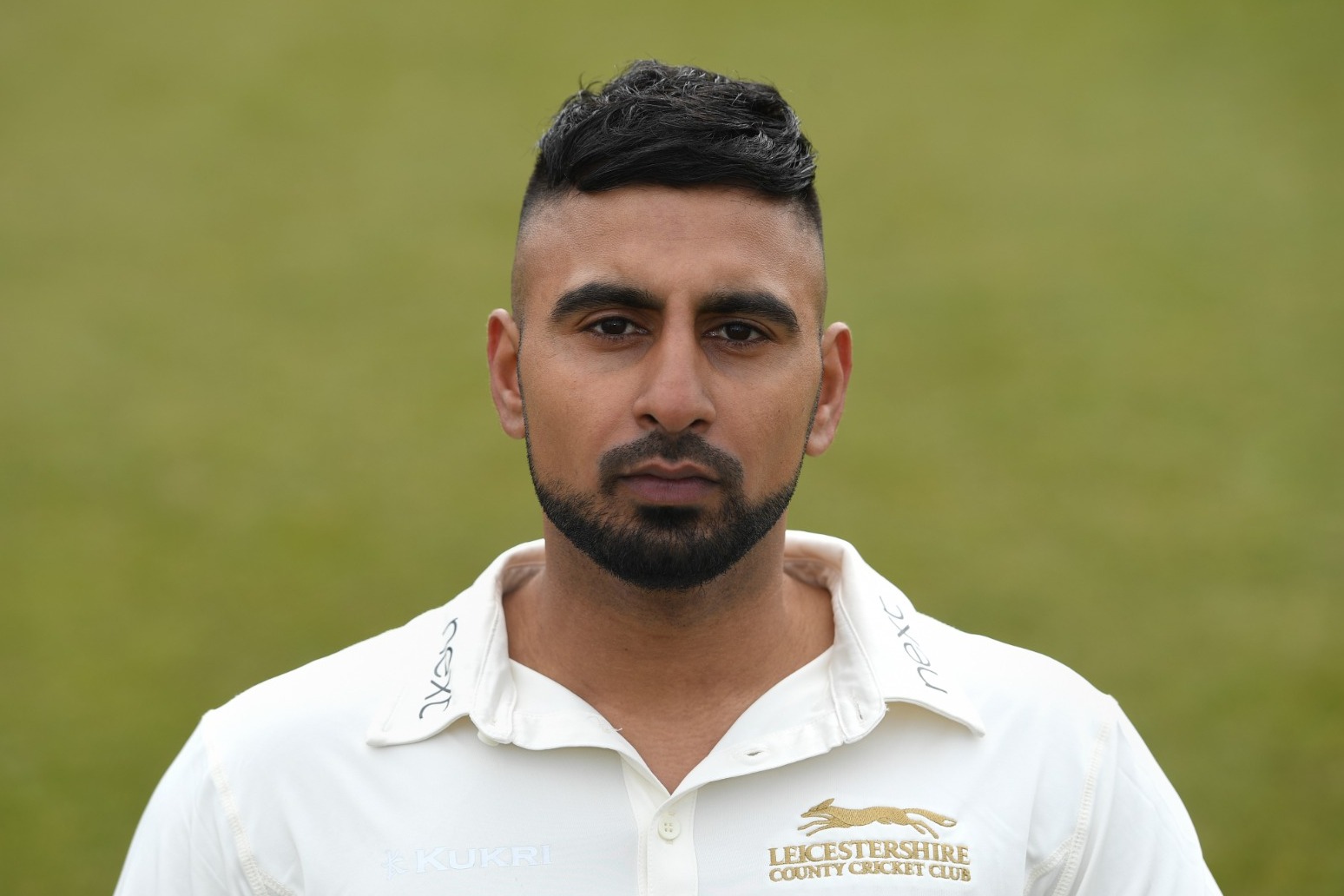 Apologetic racism whistleblower Azeem Rafiq admits he is ashamed of anti-Semitic messages he sent to a former player more than a decade ago.

The former Yorkshire spinner, widely praised for highlighting racial discrimination in cricket, appeared before a parliamentary select committee this week to lift the lid on his own experience but has been forced to confront his own past shortcomings.

Ahead of a game-wide meeting due to take place at The Oval on Friday, an historic exchange with former Warwickshire and Leicestershire player Ateeq Javid in which Rafiq made offensive remarks was uncovered by The Times.

“I am ashamed of this exchange and have now deleted it so as not to cause further offence,” the 30-year-old wrote on Twitter.

“I was 19 at the time and I hope and believe I am a different person today. I am incredibly angry at myself and I apologise to the Jewish community and everyone who is rightly offended by this.

“At no point will I ever try and defend the indefensible. For those I have hurt I am sincerely sorry.

“I will continue to front up and own any more mistakes I have made.”

Former England batter Alex Hales, meanwhile, has admitted to painting his face black in a tribute to rapper Tupac Shakur at a party in 2009.

Hales said in a statement to The Sun: “In 2009, I attended a New Year’s Eve musical tribute fancy dress party. I dressed in tribute to my musical hero, Tupac Shakur, someone who I’ve admired from childhood and, at the time, did not realise the offensive nature of this.

“I echo my statement from earlier in the week and stress how much I deplore racism and discrimination in all its forms.”

Reacting to Rafiq’s comments, Board of Deputies of British Jews president Marie Van Der Zyl said he would be well aware of the upset his comments he will have caused.

“Azeem Rafiq has suffered terribly at the hands of racists in cricket so he will well understand the hurt this exchange will cause to Jews who have supported him,” said Van Der Zyl.

“His apology certainly seems heartfelt and we have no reason to believe he is not completely sincere.”

Claudia Mendoza, co-chief executive of the Jewish Leadership Council, added on Twitter: “There’s no doubt that this is massively awkward for Azeem Rafiq but he’s taken full ownership, apologised, and undoubtedly – through his own experiences – learnt a lot about racism since then.”

Javid’s former county Warwickshire was “deeply concerned” by the messages.

“We have already spoken briefly with Ateeq and will have a more detailed conversation to understand the nature of the exchange and how he or anyone else at Warwickshire became involved,” chairman Mark McCafferty said in a statement to the PA news agency.

“Warwickshire CCC is determined to reflect the communities that we serve at every level, with Edgbaston being a safe and welcoming place for all.”

Rafiq this month settled an employment tribunal with Yorkshire but has vowed to stand alongside other victims of abuse and use his platform to become the “voice of the voiceless”.

Cricket charity Chance to Shine said the emergence of the anti-Semitic messages “only emphasises the need for change within the game”.

Those who make decisions above the heads of the players are braced for a testing day on Friday as the England and Wales Cricket Board takes part in a game-wide meeting at The Oval.

The governing body’s handling of the ongoing racism crisis is likely to attract major criticism.

The chairs of the 18 first-class counties will meet, joined by representatives of the 21 non-first class cricket boards, the national counties cricket association and the MCC, and it is understood there is some disquiet about the glacial pace and hands-off manner the scandal has been dealt with.

ECB chief executive Tom Harrison is also expected to come under fire from some in attendance following his unheralded appearance in front of the Digital Culture, Media and Sport select committee shortly after Rafiq. 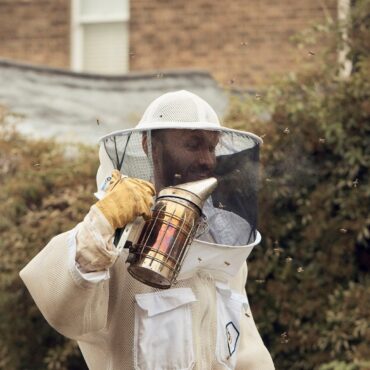 A charity founder and Syrian refugee has said beekeeping helps refugees to “break connection with any trauma”. Ali Alzein started Bees & Refugees to save the native British black bee from extinction as well as foster “a sense of belonging in the UK’s refugee communities” by providing therapeutic workshops and a Build-Your-Own-Beehive project. “(With beekeeping) you’re looking at something so different from anything that you’ve seen… I think that breaks […]