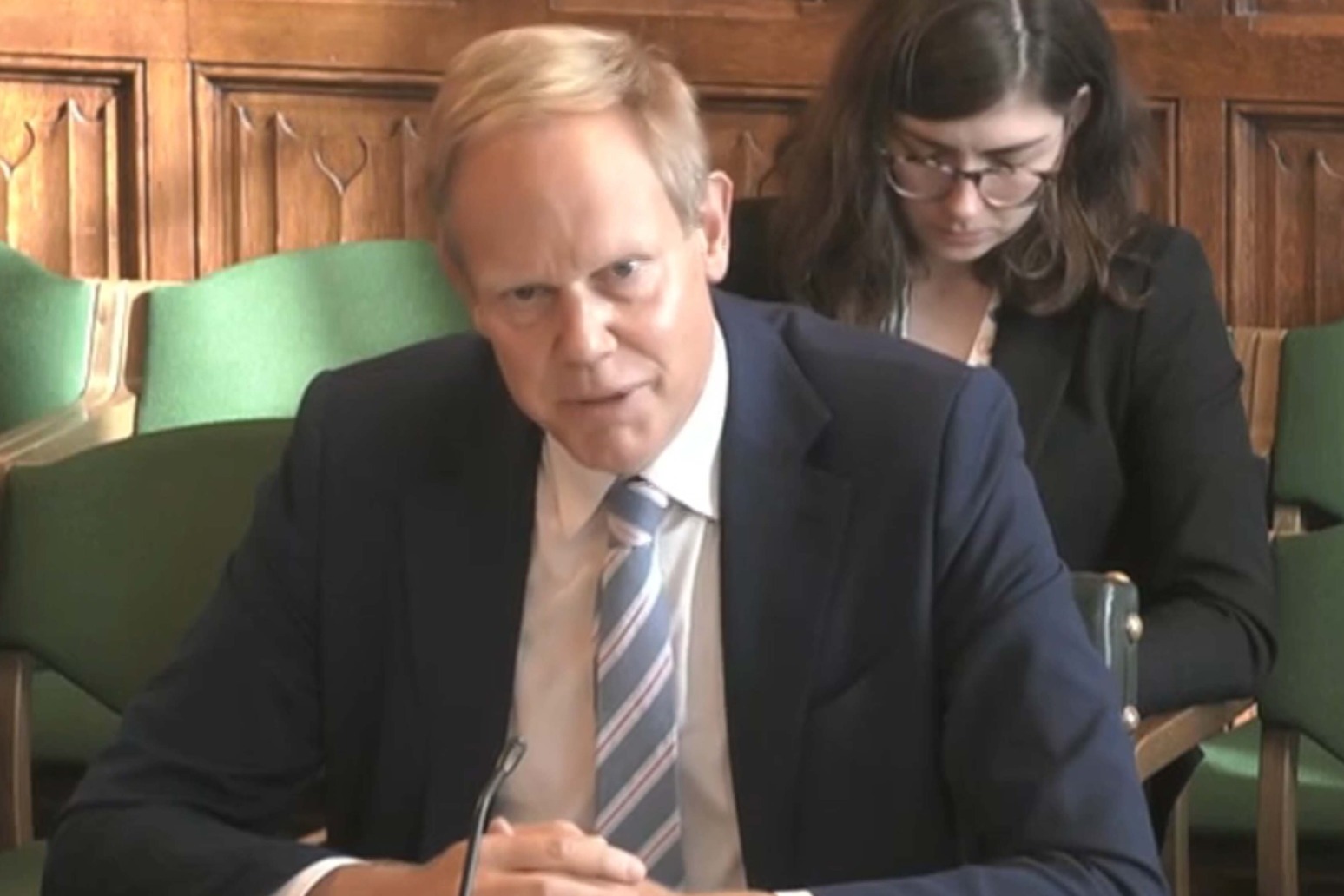 Only a “small proportion” of boats carrying migrants across the English Channel could legally be turned back towards France using controversial pushback tactics, according to a Home Office mandarin.

The department’s permanent secretary, Matthew Rycroft, was also unable to say when, or if, the policy – instigated in a bid to tackle the number of crossings to the UK – would be put into practice when he was questioned by MPs on Wednesday.

During a length exchange with the Commons Home Affairs Committee, Mr Rycroft repeatedly insisted there was a “legal base” for the manoeuvre to be carried out in “certain limited circumstances”.

Border Force officers had been “preparing and trialling” the “new maritime tactic”, he said, but it had “not been deployed yet” and this would only happen when “all of the circumstances are in place to allow them to be deployed in a safe and legal way”.

Asked roughly what proportion of the crossings in the past six months would have met the circumstances to legally push back boats, he said a “small proportion”, later conceding it would be nearer 1% than 49% but adding: “I’m not going to give a number… I’m not going to go further down that …”

Pressing Mr Rycroft in a string of questions on the subject, committee member Tim Loughton said the MPs were trying to establish whether the tactic would make a “meaningful difference” and whether it was “actually going to happen” after Home Secretary Priti Patel made a “big play” of the announcement some weeks ago.

Mr Rycroft said he could not give a “yes/no” answer when asked if the tactic would be deployed “next week, month, year or ever”, adding: “When we see them will depend on lots of different factors.”

He explained it was “hard to give a definitive answer” as it involves Border Force commanders making “judgments in the moment” based on a number of factors, including the type of boat being used and the weather.

Mr Loughton suggested the boats may have made it to shore by the time this process is carried out, adding: “Realistically, this isn’t going to work”.

“I totally disagree with that assessment,” Mr Rycroft replied, adding that he did not want to provide detail on operations publicly so as not to give people smugglers arranging the boat crossings an advantage on tactics.

His comments came after an official Home Office assessment of proposed immigration and asylum reforms found there was “limited” evidence this would cut Channel crossings.

The equality impact assessment for the Nationality and Borders Bill said: “Deploying these measures does advance the legitimate aim of encouraging asylum seekers to claim in the first safe country they reach and not undertaking dangerous journeys facilitated by smugglers to get to the UK, though evidence supporting the effectiveness of this approach is limited.”

The department’s most senior official also hit back at suggestions that plans under the Bill to send migrants who arrive in the country illegally to jail for four years would go against the Refugee Convention and could risk criminalising Afghans fleeing the Taliban takeover.

There were “safe and legal routes” for Afghans seeking sanctuary in the UK and the plans would not be in the legislation if they were not “compatible with international obligations”, Mr Rycroft added.

During the hearing, he also confirmed some 7,000 Afghan nationals, including 70 unaccompanied children, were still living in hotels after being rescued in the Kabul airlift last month and was unable to say when they might be moved into more permanent accommodation. This is in addition to 8,000 other asylum seekers also being housed in hotels.

Questions were again raised about another outbreak of coronavirus at Napier Barracks in Kent where around 200 asylum seekers were being housed. Although the figures are yet to be confirmed, MPs were told the number of current cases was small. 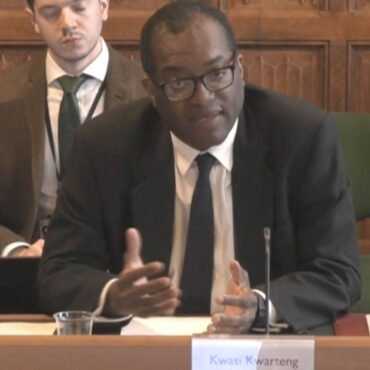 Around 1.5 million customers have seen their energy supplier go out of business this month after Avro Energy and Green Supplier Limited became the latest to announce their exit from the market. Ofgem said that it would ensure that a new supplier was appointed to take over Avro’s 580,000 domestic gas and electricity customers and Green’s 255,000 households. Between them they supply 2.9% of the UK’s domestic energy customers, Ofgem […]