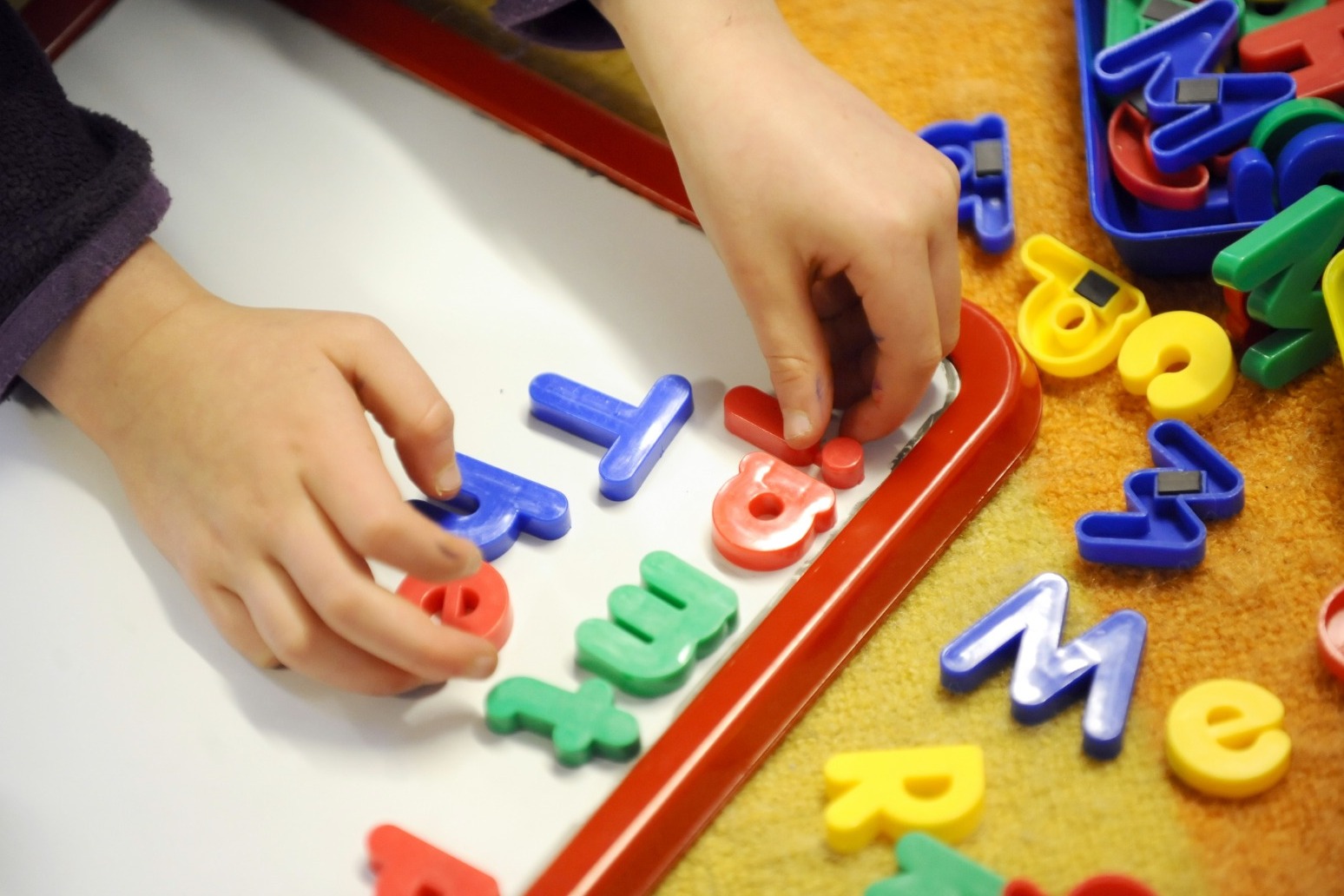 As part of the recovery package, some Year 13 students will be given the option to repeat their final year if they have been badly affected by Covid.

Pupils will be offered up to 100 million hours of tuition as part of the Government’s multimillion-pound catch-up programme for children in England who have faced disruption to schooling due to Covid-19.

The Department for Education (DfE) has announced an additional £1.4 billion of funding – on top of the £1.7 billion already pledged for catch-up – to help pupils make up for lost learning following months of school closures.

As part of the recovery package, some Year 13 students will be given the option to repeat their final year if they have been badly affected by Covid.

Schools and colleges will be funded by the DfE to help accommodate the additional student numbers.

But education unions have described the £1.4 billion funding package as “hugely disappointing” and a “damp squib”, with one school leaders’ union boss warning that the announcement “lets down the nation’s children”.

It was announced as Labour published its two-year £14.7 billion education recovery plan, which called for extracurricular activities to be expanded and mental health support in schools to be improved.

Shadow education secretary Kate Green said the Government’s scheme “makes a mockery of the Prime Minister’s claim that education is a priority”.

The DfE programme includes £1 billion to support up to six million, 15-hour tutoring courses for disadvantaged pupils, as well as an expansion of the 16-19 tuition fund which will target subjects such as maths and English.

A further £400 million will go towards providing high-quality training to early years practitioners and school teachers to ensure children progress.

But the announcement – which was made during the half-term – does not include plans to lengthen the school day, or shorten the summer break.

Sir Kevan said: “The pandemic has caused a huge disruption to the lives of England’s children. Supporting every child to get back on track will require a sustained and comprehensive programme of support.

“The investments in teaching quality and tutoring announced today offer evidence-based support to a significant number of our children and teachers. But more will be needed to meet the scale of the challenge.”

The DfE said the next stage will include a review of time spent in school and college and the impact this could have on helping young people. The findings will be set out later in the year to inform the spending review.

Prime Minister Boris Johnson said: “Young people have sacrificed so much over the last year and as we build back from the pandemic, we must make sure that no child is left behind.

“This next step in our long-term catch-up plan should give parents confidence that we will do everything we can to support children who have fallen behind and that every child will have the skills and knowledge they need to fulfil their potential.”

Education Secretary Gavin Williamson said: “This is the third major package of catch-up funding in 12 months and demonstrates that we are taking a long-term, evidence-based approach to help children of all ages.”

He said: “The package will not just go a long way to boost children’s learning in the wake of the disruption caused by the pandemic but also help bring back down the attainment gap that we’ve been working to eradicate.”

Writing in the Daily Telegraph, he added that the Government’s support of tutoring would help pupils from a range of disadvantaged backgrounds to catch up.

“I am radically expanding tutoring to deliver up to 100 million hours of tuition to every corner of the country, with more than £1 billion in new funding to bring the total the Government is providing in this space to exceed £1.5 billion over four years,” Mr Williamson wrote.

But Geoff Barton, general secretary of the Association of School and College Leaders (ASCL), suggested that there had been a battle behind the scenes over funding for education recovery between the Treasury and the DfE as the “settlement is less than a tenth of the £15 billion that was being mooted”.

He said: “This is a hugely disappointing announcement which lets down the nation’s children and schools at a time when the Government needed to step up and demonstrate its commitment to education.

“The amount of money that the Government plans to put into education recovery is insufficient and shows a failure to recognise the scale of learning loss experienced by many pupils during the pandemic – particularly those from disadvantaged backgrounds.

“The sum of £1.4 billion may sound like a big figure but it is divided into many different pots, has to be distributed across thousands of schools and millions of pupils, and the delivery processes outlined in the announcement seem incredibly complicated.”

Paul Whiteman, general secretary of school leaders’ union the NAHT, said: “It’s a damp squib – some focus in a couple of the right areas is simply not enough.

“The funding announced to back these plans is paltry compared to the amounts other countries have invested, or even compared to government spending on business recovery measures during the pandemic.

“Education recovery cannot be done on the cheap. The question about how much should be spent on recovery is best answered with ‘whatever it costs’, such is the importance of investing in the future wellbeing of our young people and the future prosperity of our nation.”

But Mr Whiteman added that the union was relieved to see that extending the school day had been “shelved for now” as he warned the policy could reduce family time and leave less time for extracurricular activities.

Some £218 million of the additional £1 billion for tutoring will be directed through the Government’s flagship National Tutoring Programme (NTP).

But schools will also be able to develop local tutoring provision using new or existing school staff through a £579 million fund.

The DfE said Randstad will be the new supplier of the NTP from September 2021 and they will be supported by Teach First.

Dr Mary Bousted, joint general secretary of the National Education Union (NEU), said: “The Government’s plans for education recovery for the nation’s pupils are inadequate and incomplete. Rarely has so much been promised and so little delivered.”

She added: “Where in these plans is the funding for extracurricular activities to support children and young people to regain their confidence in their abilities and talents? Where is the funding for drama and music, sport and skills development?

“The Treasury has shown, in this paltry offer, that it does not understand, nor does it appreciate, the essential foundation laid by education for the nation’s economic recovery.

“Its failure, on this scale, to fund what is needed for education recovery, is a scar which will take generations of children and young people to heal.” 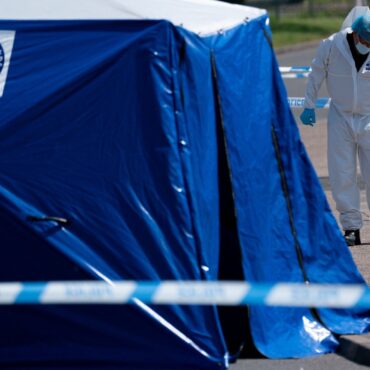 Six people, including two young teenagers, have been arrested on suspicion of murder after a 14-year-old boy was chased and stabbed to death. West Midlands Police said the suspects were all detained within the space of a few hours on Tuesday afternoon – including two found in a vehicle in Cheshire. The victim is thought to have been chased into College Road in the Kingstanding area of Birmingham at around […]