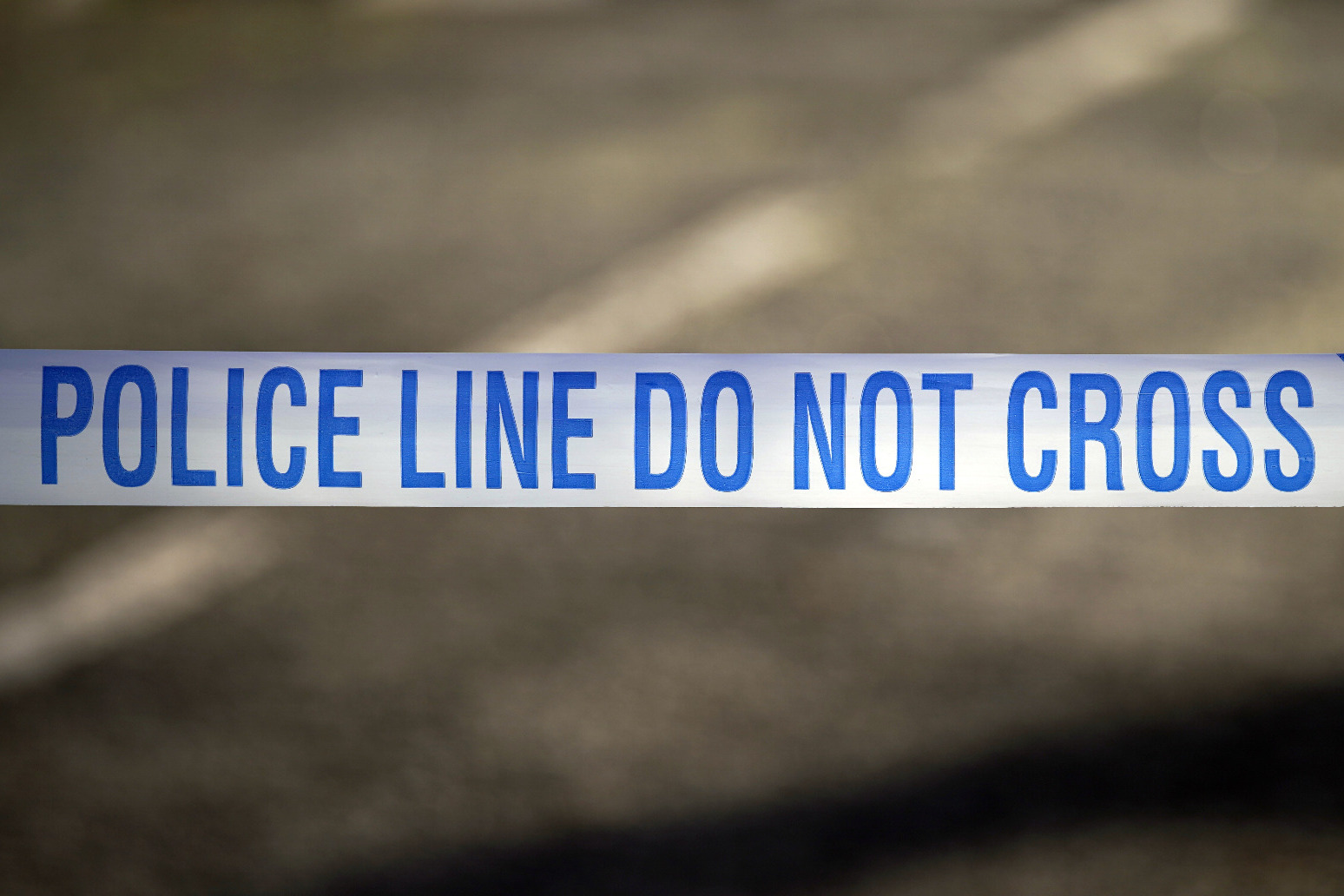 It comes with an amendment to the Police, Crime, Sentencing and Courts Bill

The amendment to the Police, Crime, Sentencing and Courts Bill will make the public-facing role of the victim an aggravating factor, adding to the seriousness of the crime and which a judge or magistrate must take into account.

The three new aggravating factors being added to the sentencing code include where the person attacked is providing a public service, performing a public duty or providing services, goods or facilities to the public.

The move, which follows a long campaign by unions, was welcomed in Parliament.

Introducing the legislative change, Home Office minister Baroness Williams of Trafford said: “We all agree that it is entirely unacceptable that workers in public-facing roles should face abuse and even worse.”

The amendment would “make it clear that such abuse will not be tolerated and put in statute that the public-facing nature of the victim’s role will be an aggravating factor when it comes to sentencing”.

Supporting the move, Labour peer Lord Kennedy of Southwark said: “I have first hand experience as a shop worker of some of the problems that shop workers have experienced.”

Labour frontbencher Lord Coaker said it would impact on “millions of people across this country”.

Praising Lady Williams for listening to concerns, he added: “What the minister has done is actually acted on it, has actually changed the legislation.” 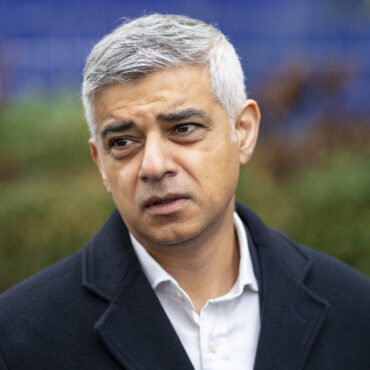 He says it is due to the lack of a long-term funding deal in relation to Transport for London Plans to raise council tax in London by around £20 a year because the Government is “refusing to properly fund” public transport in the capital have been announced by mayor Sadiq Khan. He declared that the increase is “not something I want to do” but claimed he is being “forced down […]