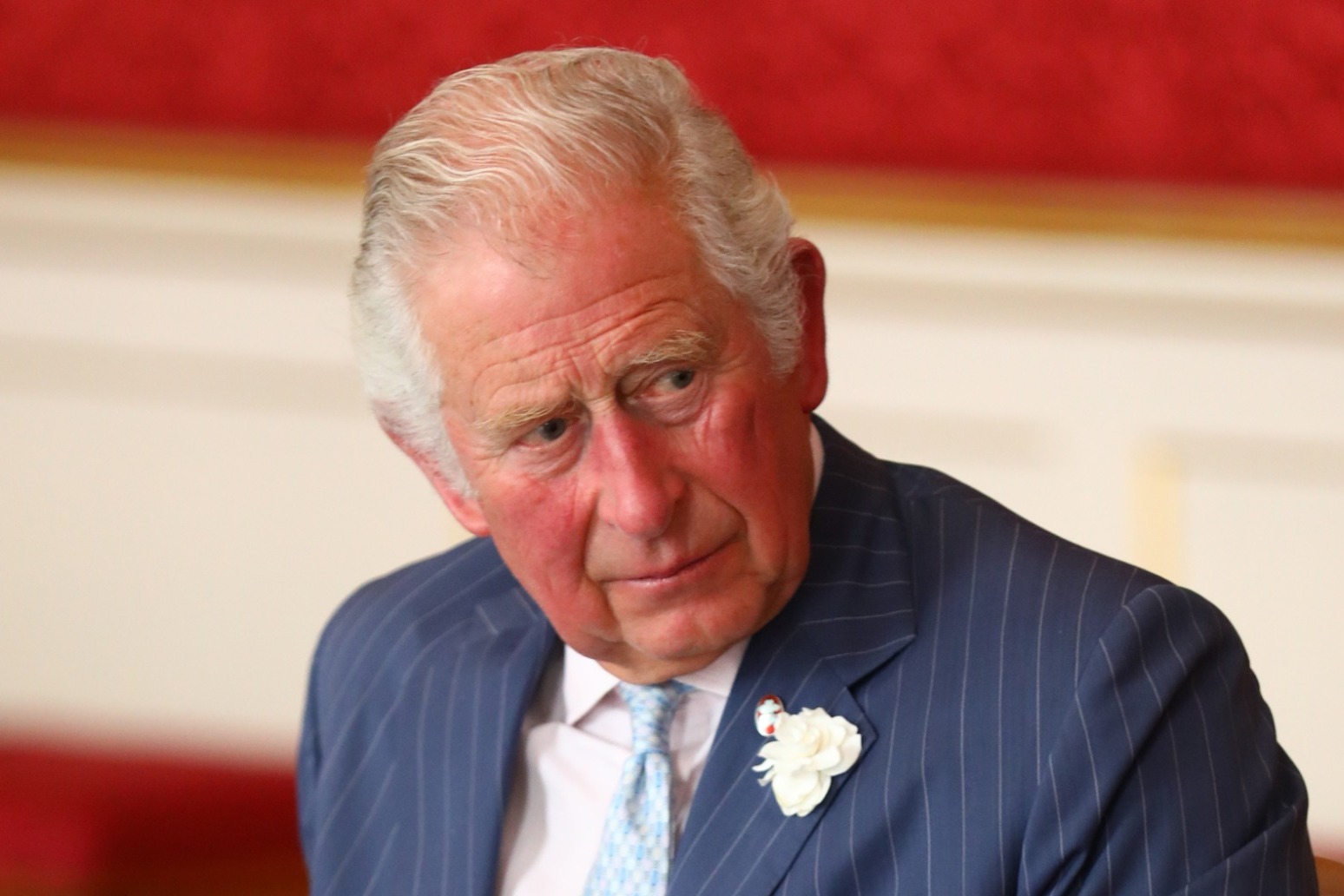 The Prince of Wales carried on supporting the Sussexes after Megxit, despite Harry saying he was ‘literally cut off’ financially

The Prince of Wales carried on supporting the Duke and Duchess of Sussex with a “substantial sum” in the months following Megxit, despite Harry claiming his family “literally cut me off financially”.

Heir to the throne Charles continued to fund the Sussexes until the summer of 2020, but the duke told Oprah Winfrey he stopped getting financial support from his family in the first quarter of that year.

Funding for both Charles’s sons – the Dukes of Sussex and Cambridge – and their families contributed to a £4.5 million bill for the prince, his Clarence House financial accounts showed.

Harry and Meghan were still listed as receiving money from Charles’s Duchy of Cornwall income, despite quitting the monarchy at the end of March last year.

The funding bill – plus other expenditure including Charles’s capital expenditure and transfer to reserves – dropped by around £1.2 million in the financial year after the Sussexes stopped being senior royals.

A senior Clarence House spokesperson said: “As we’ll all remember in January 2020 when the duke and duchess announced that they were going to move away from the working royal family, the duke said that they would work towards becoming financially independent.

“The Prince of Wales allocated a substantial sum to support them with this transition.

“That funding ceased in the summer of last year. The couple are now financially independent.”

Quizzed on the discrepancy in the duke’s remarks, the Clarence House spokesperson said: “I wouldn’t acknowledge that they are dramatically different. All I can tell you are the facts.”

A spokesperson for the Sussexes insisted there was no difference in timeline, and that Harry was actually referring to the first quarter of the fiscal reporting period in the UK, which runs from April to July.

“You are conflating two different timelines and it’s inaccurate to suggest that there’s a contradiction,” Harry and Meghan’s spokesperson said.

“The duke’s comments during the Oprah interview were in reference to the first quarter of the fiscal reporting period in the UK, which starts annually in April.

“This is the same date that the ‘transitional year’ of the Sandringham agreement began and is aligned with the timeline that Clarence House referenced.”

In his Oprah interview, Harry said his family cut him off financially “in the first quarter of 2020”.

The Clarence House spokesperson described the couple’s departure from the working royal family as “a matter of enormous sadness to the family”, adding: “But the prince wanted to help make this work, (and) allocated a substantial sum to the Duke and Duchess of Sussex, to help them with that transition.”

They added: “I betray no confidence when I say they’ve been very successful in becoming financially independent.”

Harry and Meghan signed multimillion-pound deals with Netflix and Spotify, with the duke telling Winfrey he secured these to pay for his security.

He said he had what Diana left him – £7 million at the time – and “without that we would not have been able to do this”.

Pre-Megxit, the duke and duchess’s joint wealth was estimated to be £18 million, but will have been boosted substantially by their high-profile deals.

Clarence House’s annual review revealed that the prince’s bill for the Cambridges’ and the Sussexes’ activities, plus other expenditure including Charles’s capital expenditure and transfer to reserves in 2020/2021, was £4.452 million, a fall of around 21% or £1.155 million from £5.607 million in 2019-2020.

The report provided no detailed breakdown of the figures. 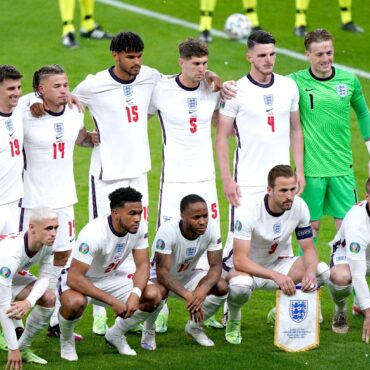 England to face Germany in next round of Euro 2020

The last 16 clash will be played at Wembley at 5pm next Tuesday England will play Germany at Wembley for a place in the Euro 2020 quarter-finals as their possible route to glory became clearer on Wednesday night. The final group games concluded in thrilling fashion, with Germany’s late equaliser in a 2-2 draw against Hungary in Munich securing them a last-16 tie on Tuesday against Gareth Southgate’s side. England’s […]