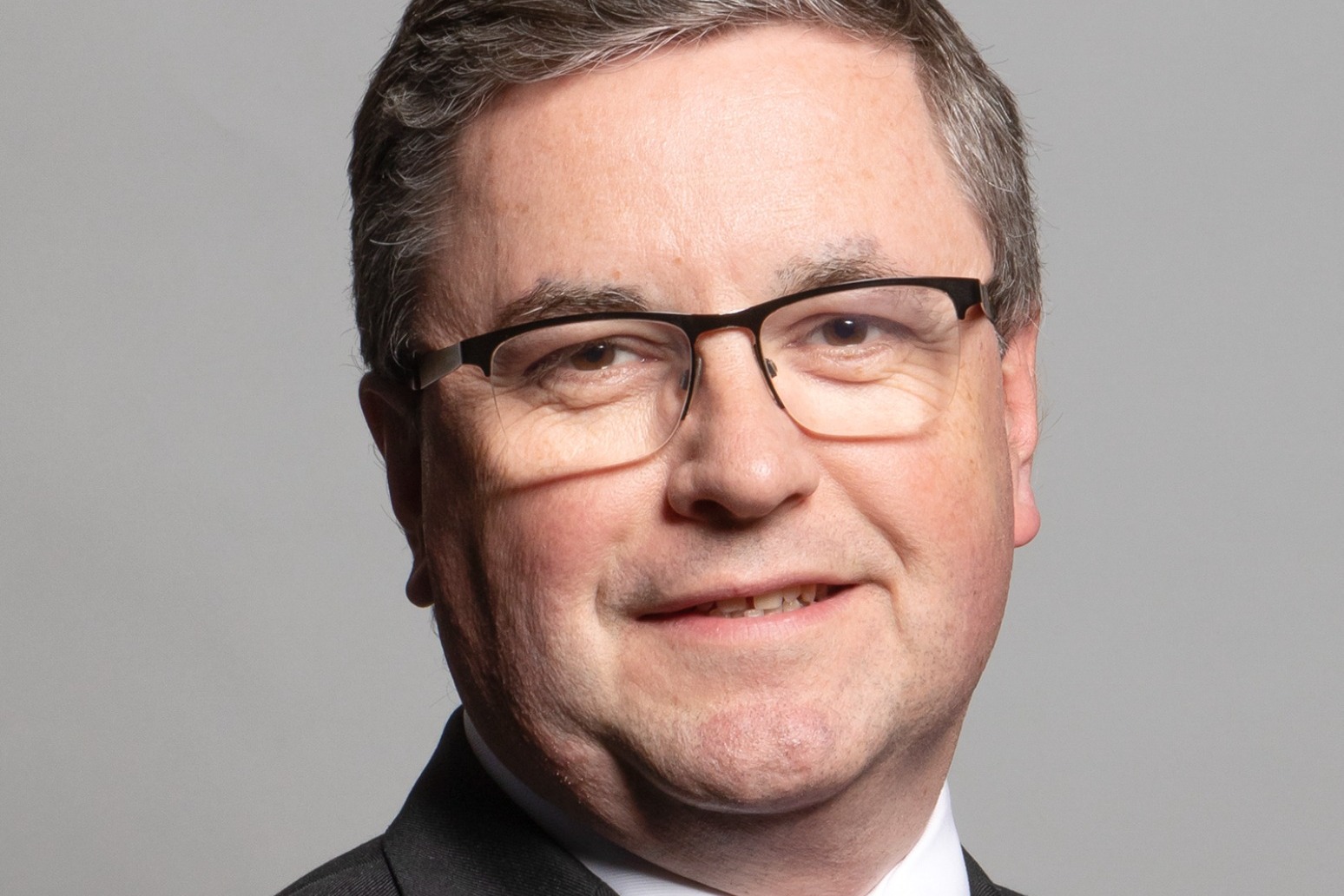 The Prevent initiative is under review amid suggestions that the suspect in the Sir David Amess murder investigation had previously been referred to the programme.

Home Secretary Priti Patel told Sky News that Prevent was being reviewed to ensure it was “fit for purpose” but the Home Office has refused to confirm whether the suspected killer, understood by the PA news agency to be Ali Harbi Ali, was known to anti-terror experts.

Mr Buckland, who was sacked in Boris Johnson’s September reshuffle, said he hoped the review being led by former Charity Commission chairman William Shawcross would “urgently” lead to a more “joined-up” approach.

“I very much hope that when it comes to community supervision and community involvement with people like this particular individual, that it is much more joined-up between health services, education, whatever it might be, who have had some involvement with that individual in the past,” he told Times Radio.

“And I think that that element of being joined-up is what we really need to work on urgently.”

Asked how agencies might work more closely to prevent terrorism, the former Lord Chancellor added: “There may be records or information from schools or colleges or from the health service which can tell us much more abut individuals and their activities.

“I think we need to join this up much more effectively because what we’re talking about here is community prevention.

“We’ve got to make sure that every arm of the state is absolutely working together in order to understand as much as possible about these individuals, and then to intervene if we judge the risk to be so significant that an intervention could prevent the sort of appalling incident that we saw not just last week but also the Jo Cox case and other examples.”

With an annual budget of around £40 million, the Prevent scheme aims to stop people becoming terrorists or supporting terrorism.

It was set up after public bodies were placed under a statutory duty in 2015 to stop people being drawn into terrorism.

Anyone concerned that someone they know might be at risk can refer them.

A Home Office spokeswoman would not confirm whether the suspect in Sir David’s killing had been referred to Prevent.

She told PA: “This is an investigation that is being led by counter-terrorism police.

“We’re not going to comment on any ongoing investigation whatsoever. I would flag that he has not been named by police yet in this particular case.

“We won’t be commenting or confirming any links (to the Prevent programme).”

Ms Patel said the review into the scheme’s performance was looking to see whether there were gaps in the system.

Asked whether those referred could “drop off the system” after being assessed, the Home Secretary told Times Radio: “There’s no such thing as dropping off the system forevermore.

“First of all, the Prevent programme is actually going through an independent review right now for good reasons.

“It’s right that we review what works, what doesn’t work, what needs bolstering if there are any gaps, all of that, because Prevent isn’t just about policing.

“Prevent is about how multi-agency partners come together.” 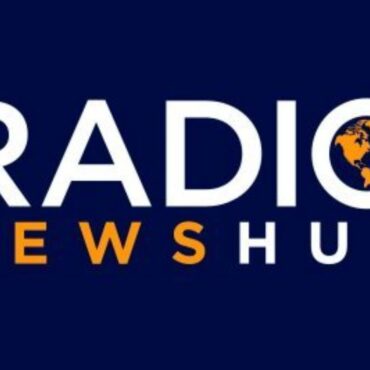