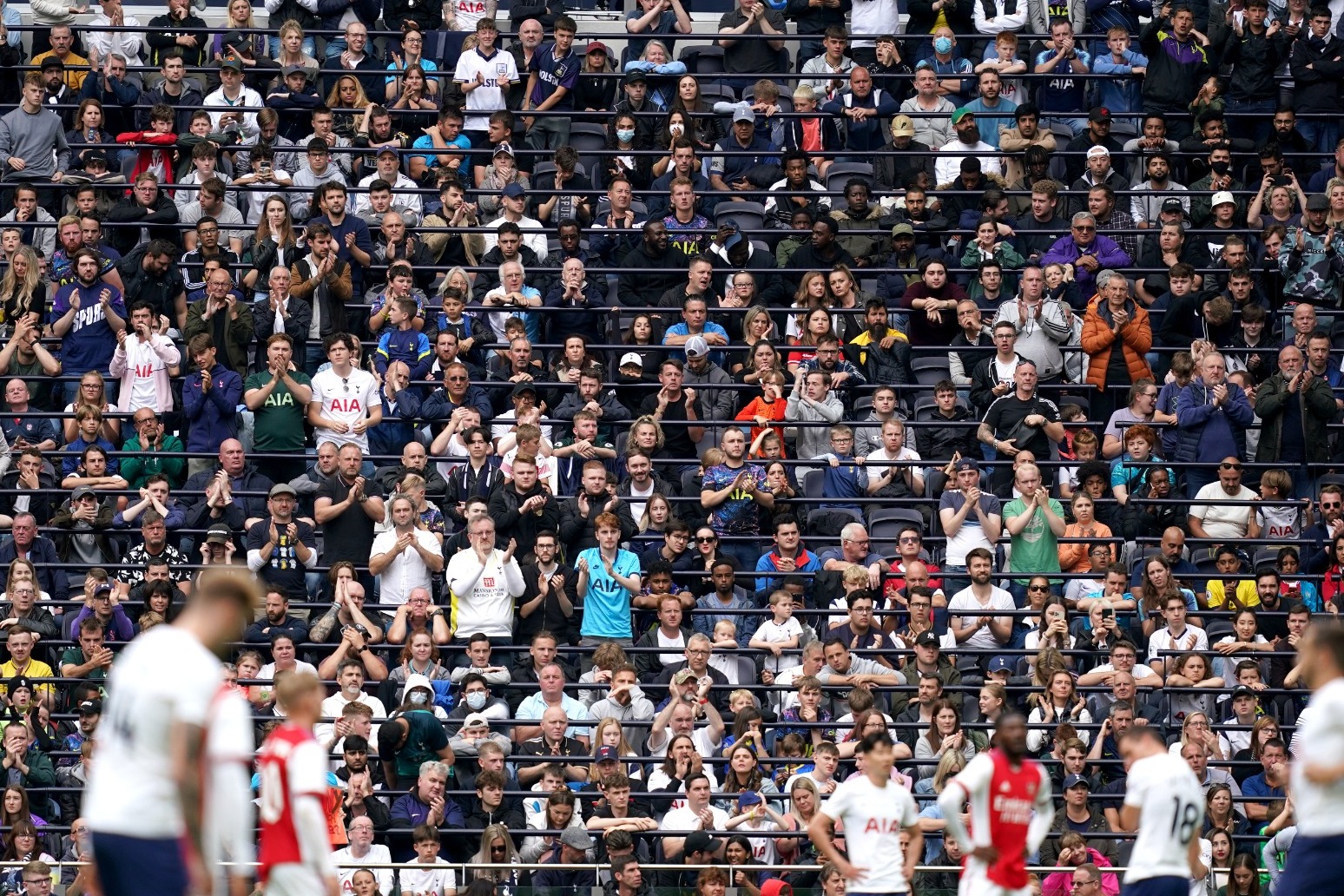 Clubs in the Premier League and Championship will be able to offer licensed standing areas from January 1 next year as part of a pilot programme.

The Sports Grounds Safety Authority (SGSA) set out the plans in a statement on Wednesday.

The introduction of designated safe standing areas would mean an end to the blanket ban on standing in the top two divisions of English football which has been in place for over 25 years.

Clubs must apply to be part of the ‘early adopter’ programme by October 6, and if approved will be able to operate a licensed standing area from New Year’s Day until the end of the season.

The SGSA said the project would be independently evaluated, with all other areas of the stadia remaining all-seater.

Standing areas in what is now the Premier League and Championship were outlawed by legislation passed in the wake of the 1989 Hillsborough disaster, which led to the deaths of 97 Liverpool fans.

The introduction of the licensed standing areas follows a commitment by the Government in its 2019 General Election manifesto, and it is a move which has cross-party support.

Sports minister Nigel Huddleston said: “We have been clear that we will work with fans and clubs towards introducing safe standing at football grounds providing there was evidence that installing seating with barriers would have a positive impact on crowd safety.

“With independent research now complete, and capacity crowds back at grounds across the country, now is the right time to make progress. I look forward to hearing from clubs who wish to be part of our early adopters programme during the second half of this season.”

Clubs must meet a range of criteria in order to gain approval.

These include having the necessary infrastructure in both home and away areas of their stadium, allowing fans to sit or stand in the standing areas with the seats not locked in the ‘up’ or ‘down’ position, ensuring the areas do not impact on the view for other fans including those with disabilities, providing a code of conduct for standing fans and consulting with the relevant Safety Advisory Group.

SGSA chief executive Martyn Henderson said: “The focus of the SGSA is the safety and enjoyment of all fans at sports grounds.

“We know many fans want the choice to stand and, with the advent of new engineering solutions, our research has shown how this can be managed safely.

“Today’s announcement will enable us to properly test and evaluate licensed standing areas before the Government decides its next steps.”

The move comes after research conducted during the 2019-20 season, before the coronavirus pandemic began, which found that seats with barriers or independent barriers helped reduce the safety risk of persistent standing.

The announcement affects clubs subject to the Government’s all-seater policy. That includes clubs in the Premier League and Championship, or any club who have been in either of those divisions for three or more seasons since 1994-95, plus Wembley Stadium and the Principality Stadium. 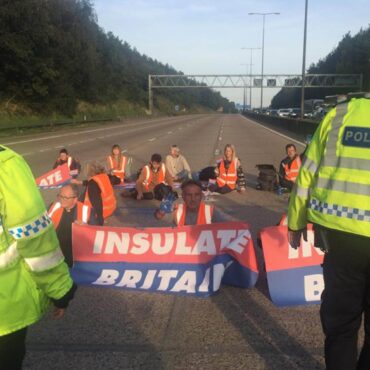 Environmental activists have indicated they will continue blocking the M25 despite a High Court injunction. Insulate Britain said in a statement that “right now our campaign goes on”. It has shut down parts of the M25 five times in just over a week. The Government successfully applied to the High Court for an order which prohibits anyone from blocking the M25. Home Secretary Priti Patel said the “important injunction” means […]