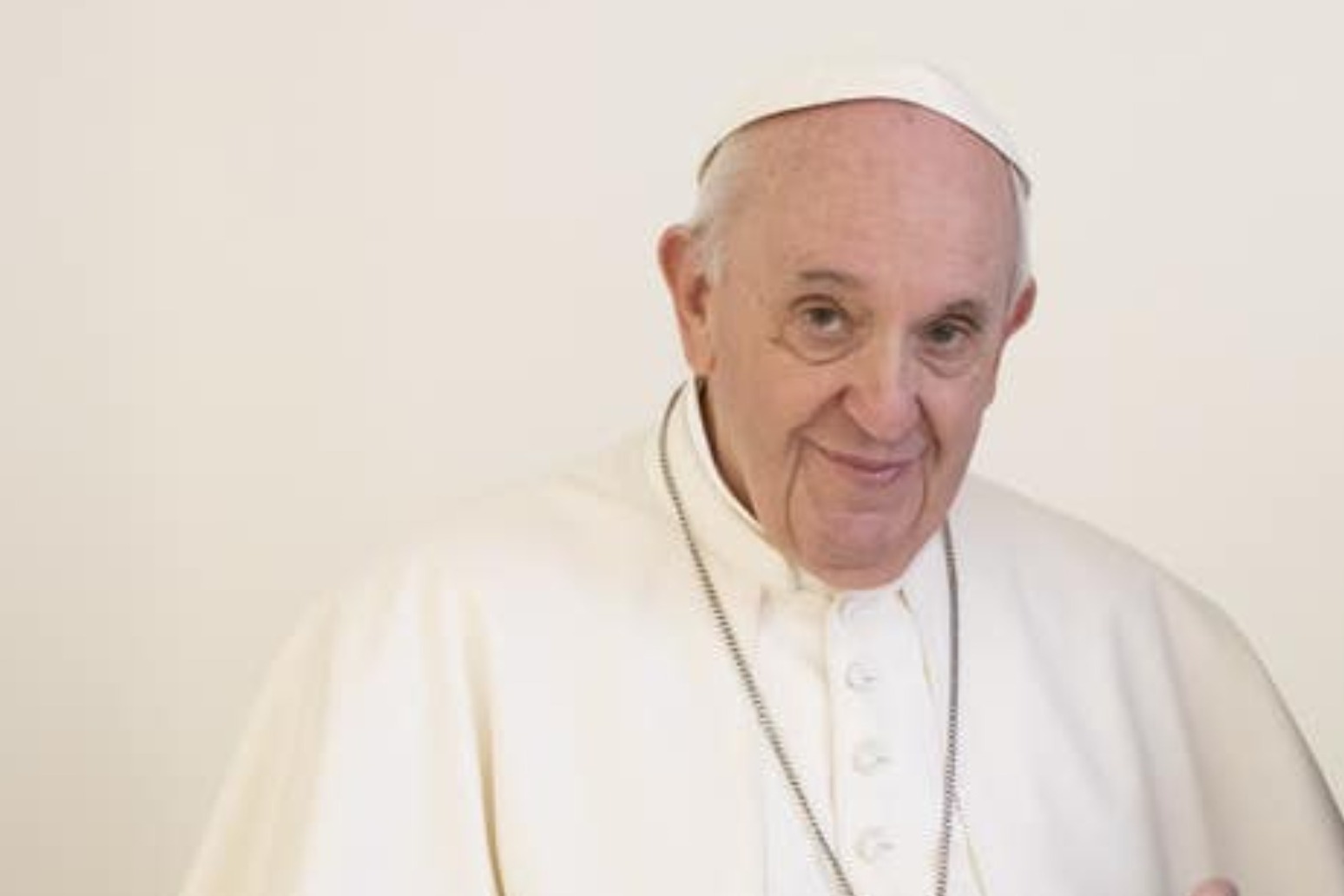 The Pope has sent a message of “spiritual closeness and blessing” to the families of the victims of the Plymouth shooting.

Gunman Jake Davison, 22, killed his 51-year-old mother Maxine and four others before turning the gun on himself on August 12 in one of the worst mass shootings in the UK in more than a decade.

The killings shocked the community to the core, with many places of worship and other neighbourhood hubs opening their doors to offer support.

A letter to the Catholic Bishop of Plymouth, Mark O’Toole, on Tuesday, sent via Cardinal Pietro Parolin, read: “Saddened to learn of last Thursday’s shooting in Plymouth, his Holiness Pope Francis asks you kindly to convey to those affected the assurance of his spiritual closeness.

“He joins you in commending the souls of those who died to Almighty God’s loving mercy and he implores the divine gifts of healing and consolation upon the injured and bereaved.”

The letter continued: “With prayers that Christ the Redeemer will grant to all the strength to renounce violence and to overcome every evil with good. His Holiness cordially imparts his apostolic blessing.”

After murdering his mother at at a house in the Keyham area of the city, Davison went out into the street and shot dead three-year-old Sophie Martyn and her 43-year-old father, Lee Martyn.

He then killed Stephen Washington, 59, in a nearby park, before shooting Kate Shepherd, 66, on Henderson Place in the 12-minute rampage.

His social media use suggested he had an obsession with “incel” culture, an abbreviation of “involuntary celibate” as well as an interest in guns and the US.

Devon and Cornwall Police is facing an investigation into why officers returned Davison’s shotgun to him a matter of weeks before the killing spree.

It was seized last December following an allegation of assault.

Since the attack, the Government has announced firearms applicants will be subject to social media checks, with all forces in England and Wales asked to review their firearms application process.

Pope Francis’s letter comes in the wake of a service led by the Anglican Bishop of Plymouth, Right Reverend Nick McKinnel, in which he urged people to “rise above” the need to find someone to blame.

The bishop praised the emergency services for rushing to the scene not knowing what they faced.

“We appreciate and admire the calm leadership of the chief constable and the professionalism of those who serve under him,” Bishop McKinnel said.

“And I hope we can rise above the apparent need to always point the finger, always to find someone to blame, which is such an unattractive aspect of our culture.

“There should be anger, but let us direct it at those who disseminate hate and feed on the insecurities, isolation and bitterness of confused and sick people.” 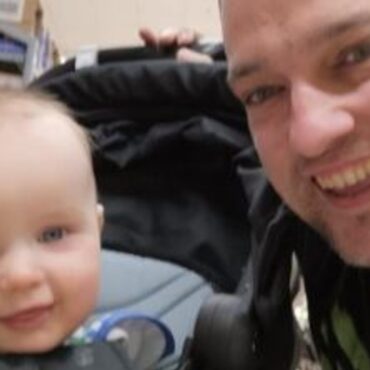 Deaths of police officer and young son treated as murdersuicide

The deaths of a police officer and his three-year-old son are being treated as a suspected murder/suicide. West Mercia Police Assistant Chief Constable Damian Barratt said that although the deaths of David Louden, 39, and Harrison Louden were originally treated as unexplained, the force is now satisfied no other parties were involved. Officers attended an address in Cairndhu Drive in Kidderminster on August 13 following concerns for the welfare of […]