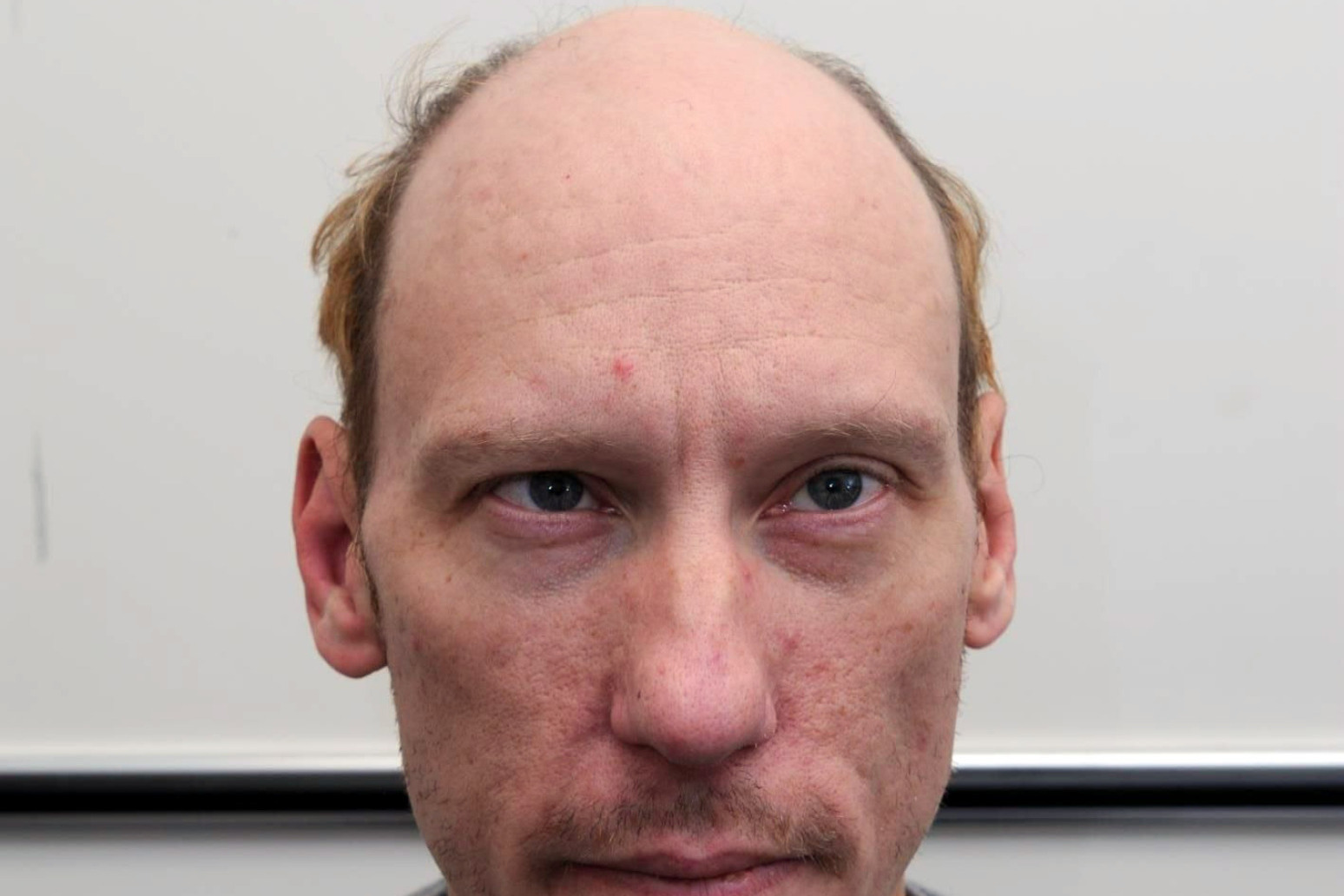 Police mistakes “probably” contributed to the deaths of Stephen Port’s victims, an inquest jury has found.

Port struck three more times before he was caught, killing each of his young, gay, male victims in near-identical circumstances, with police failing to link him to the deaths despite detective work carried out by the victims’ family and friends that would lead them to the culprit.

Jurors at the inquests into the deaths of Mr Walgate, 23, Gabriel Kovari, 22, Daniel Whitworth, 21, and 25-year-old Jack Taylor, concluded that police failings “probably” contributed to the deaths of victims, all of whom were unlawfully killed.

In written conclusions, the jury acknowledged officers’ “heavy workload” but said there were failures that “cannot be overlooked”.

Acknowledging the root-and-branch nature of the mistakes, which originated from the Walgate investigation, the jury said: “We believe there were fundamental failures in these investigations, which were at a basic level.”

The coroner, Sarah Munro QC, said she would write a prevention of future deaths report, to be published in the new year, adding: “These inquests, on any view, have raised a number of serious concerns.”

Addressing the victims’ loved ones at the end of the 50-minute hearing, the coroner added: “May I also express the hope that you have finally been listened to, and you have the answers to, if not all then, some of your questions.”

It followed weeks of hearings at Barking Town Hall in which police admitted failing to carry out basic checks, send evidence to be forensically examined, and exercise professional curiosity during the 16-month killing spree, from June 2014 to September 2015.

Port, 46, a bus depot chef, will die in prison after being handed a whole life sentence at the Old Bailey for the murders and a string of sex assaults.

Since the inquests began, a new alleged victim has come forward to say they believe they were drugged and sexually assaulted by Port in the same period.

The victims’ loved one claimed failings stemmed from prejudice, because the victims were gay and their deaths were drug-related.

Officers had denied it, blaming mistakes on being understaffed and lacking resources, with some acting up in senior positions.

The coroner barred jurors from deciding on the issue of homophobia for legal reasons.

Jurors deliberated for a week before returning their conclusions, after hearing that none of the victims was from the area, and was either anti-drugs or had no known use of GHB.

He told the PA news agency: “You have to hope prejudice did play a part. Because if the Met were this incompetent with every serious crime, regardless of the victim’s origin, sexuality or the setting in which they are found, rapists and murderers would be going unpoliced and no-one would be protected.”

Mr Whitworth’s partner, Ricky Waumsley, said: “I believe it’s a mixture of everything – so, a bit of laziness, incompetence, lack of training.

“But I absolutely stand by that they were being homophobic towards these four victims and making general assumptions that they’re all young, gay men who take drugs.”

Mr Walgate’s mother, Sarah Sak, said the jurors’ conclusion is a “massive victory” but she is “disappointed” they were not allowed to consider prejudice.

Mrs Sak called for the police watchdog to reopen its investigation and for some police officers to be sacked.

Human rights campaigner Peter Tatchell, who raised his concern about a serial killer after the first three deaths in 2014, criticised the police for failing to engage with the LGBT community and follow their own guidance.

He told PA: “Evidence given at the Stephen Port inquest revealed the police to be incompetent, negligent, unprofessional and homophobic.

“Every gay person who expressed concerns about the deaths was ignored, dismissed and treated with contempt, even the partner of one of the victims. That’s institutional homophobia. The officers involved must face disciplinary action.”

Assistant Commissioner Helen Ball apologised on behalf of the Met but denied the force was homophobic.

She said: “We don’t see institutional homophobia. We don’t see homophobia on the part of our officers. We do see all sorts of errors in the investigation, which came together in a truly dreadful way.”

Port’s killing spree began when he hired fashion student Mr Walgate, from Hull, as an escort.

Instead, Port killed him, dragged his body outside and called 999 anonymously, claiming to have found him collapsed as he was passing.

Requests were rejected for a specialist homicide team to take over the case, which was instead left in the hands of borough officers.

Port was swiftly identified as the caller but in a police interview concocted another web of lies.

A basic check on the police national database would have flagged up Port as a suspected rapist and his involvement in a suspicious incident at Barking station days before.

Port’s laptop computer, which would have revealed his obsession with rape pornography, was not examined for many months.

Port was charged with perverting the course of justice and given bail.

It meant he was free to lure Slovakian Mr Kovari to his flat on the false promise of a room to rent.

Port dumped his body in St Margaret’s churchyard, where a dog walker made the grim discovery in August 2014.

Port was later jailed for perverting the course of justice, but was freed to kill Mr Taylor. Mr Taylor’s sisters launched their own investigation and pushed officers to do more. 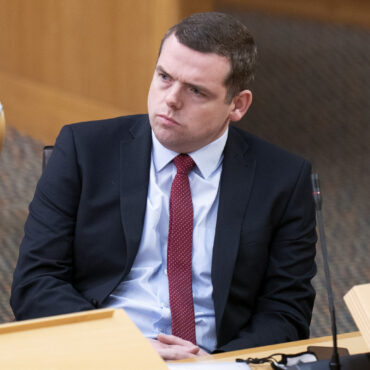 He was isolating after a positive case at Holyrood on Wednesday Scottish Conservative leader Douglas Ross is no longer self-isolating after testing negative for Covid-19. Mr Ross took a PCR test after a member of his staff tested positive for coronavirus. The unnamed worker was in Holyrood, Edinburgh, on Wednesday, but received a positive result from a lateral flow test later that night. Mr Ross did a lateral flow test […]