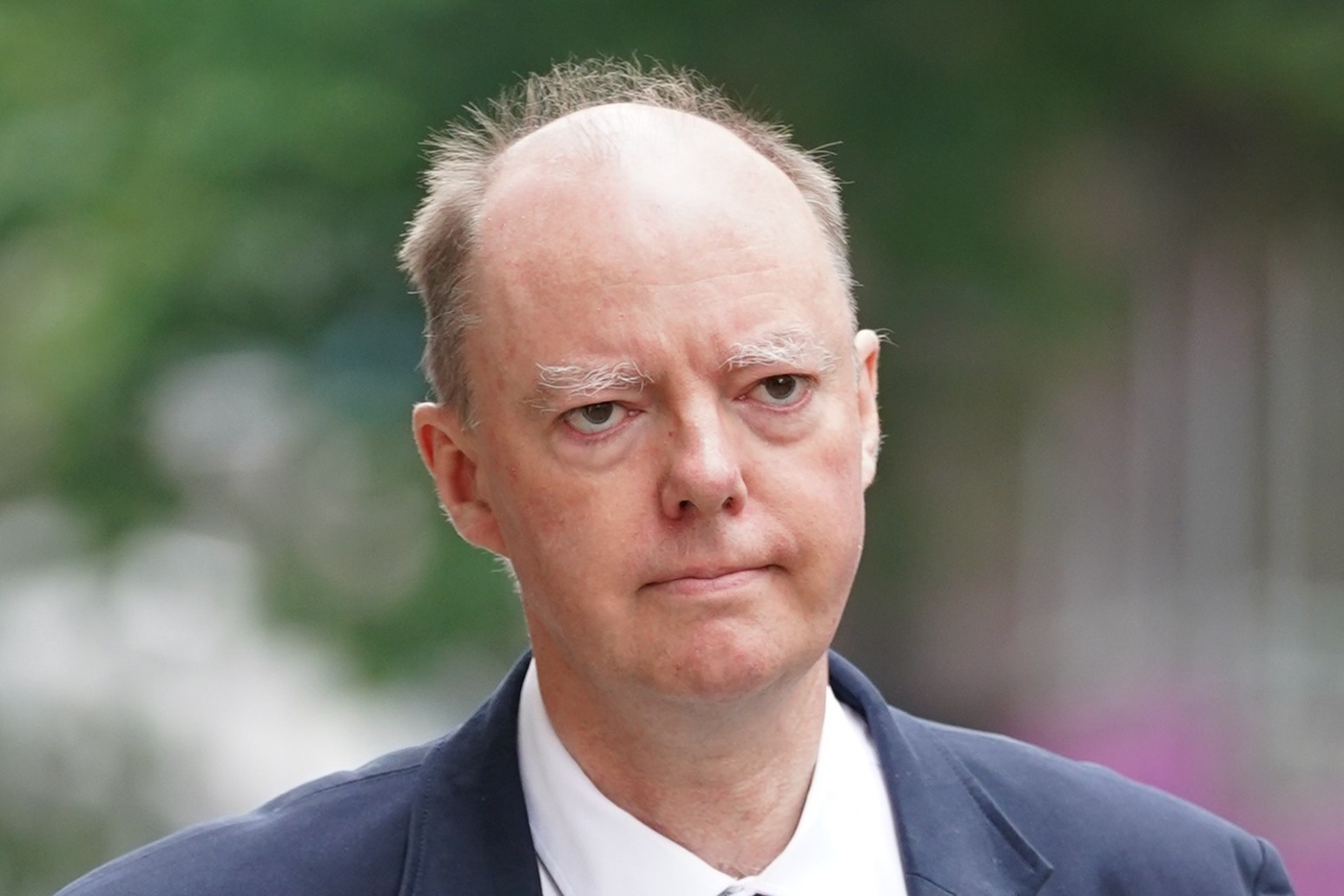 Police are investigating after a video was shared online appearing to show England’s chief medical officer Professor Chris Whitty being harassed by two men in a park.

Metropolitan Police tweeted: “We are aware of a video being shared online showing an incident in St James’s Park. Officers spoke to all those involved at the time and their details were taken.

“We are in contact with the victim and the circumstances continue to be investigated.”

As Prof Whitty attempts to walk away, the men grab him again. With a line of police vans visible in the background, a voice is heard saying “Leave the gentleman alone” before the clip ends.

The widely-shared video has sparked a heated reaction, with a number of MPs swift to condemn those involved and some figures calling for police protection for key scientific advisers during the pandemic.

Vaccines minister Nadhim Zahawi tweeted: “This is disgusting and these thugs must be found and charged. Zero tolerance for harassing a public servant.”

Labour MP Jess Phillips said Prof Whitty had been made to feel “awful and uncomfortable” and issued a reminder that public figures “are human beings”.

“Even if you perceive it as non violent it is clear that he felt awful and uncomfortable and resisted,” Ms Phillips tweeted.

“Public figures are not dolls, they are human beings, it is stunning how easily this is forgotten.”

Actor and TV and radio presenter Adil Ray said it was “an utterly disgusting way to treat a person who has devoted his time to save our lives”.

Former chief prosecutor Nazir Afzal called for protection for Prof Whitty and other scientists advising the Government over pandemic-fighting measures.

“I know that if he was the statue of someone with a dubious past, he would have a dozen strong security detail,” Mr Afzal tweeted. “This is just the latest incident of harassment involving the Chief Medical Advisor.”

And TV news presenter Simon McCoy tweeted: “This is a complete disgrace. Chris Whitty should be protected from idiots like these.”

It is not the first time Prof Whitty has been forced to endure public harassment.

Earlier this month, he was confronted in a street in Oxford by a man accusing him of lying to the public about coronavirus, while in February a man accosted the chief medical officer outside Westminster.

The men filmed the incidents on mobile phones. 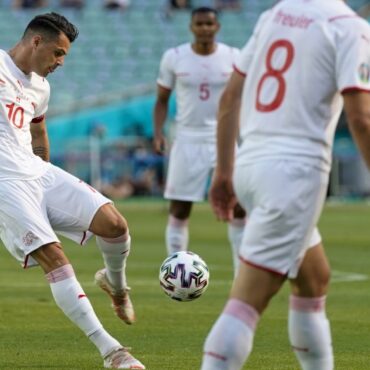