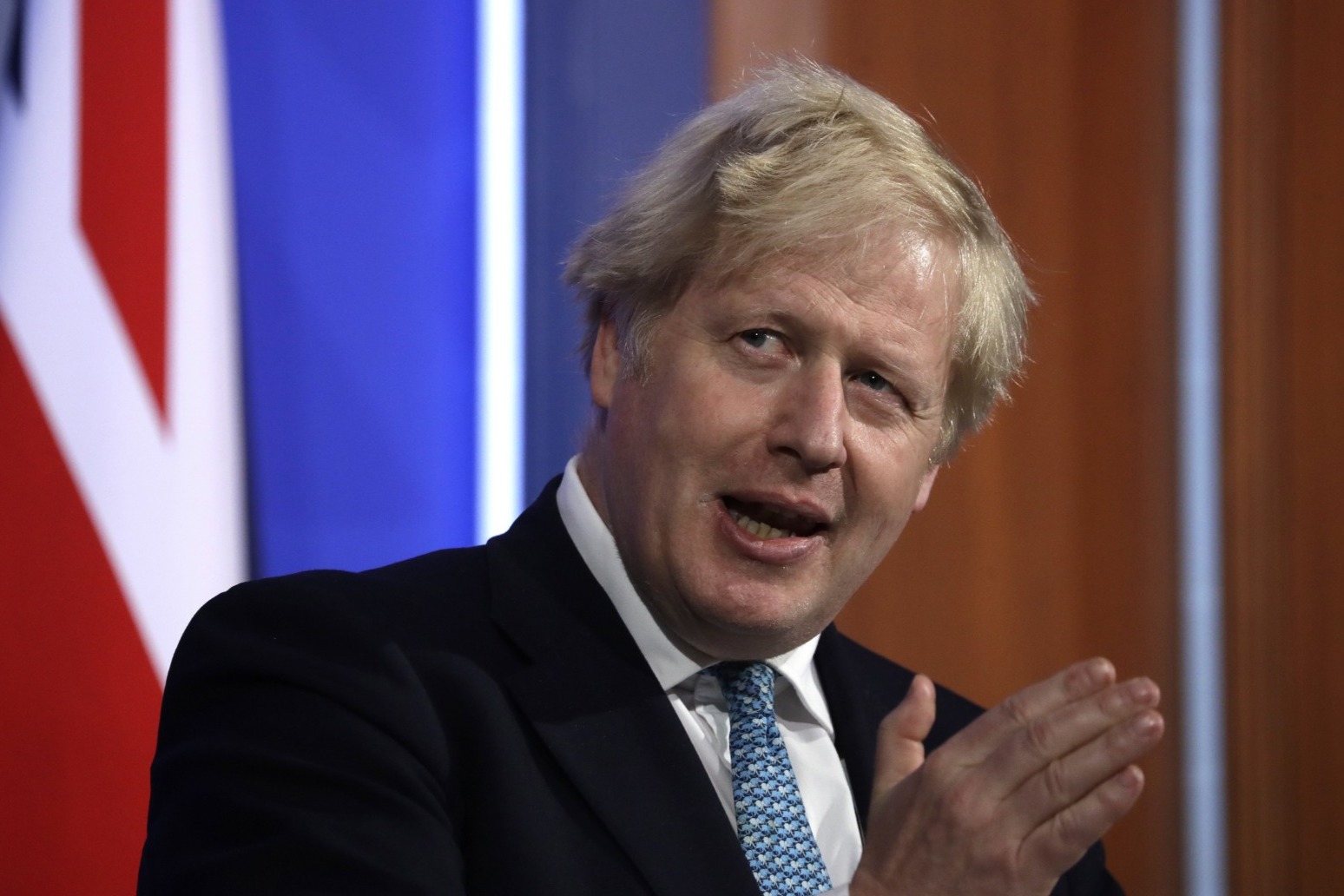 Boris Johnson has vowed to “create a fairer society” as part of building the UK’s recovery after the country was rocked by the coronavirus crisis.

Downing Street said Government departments would on Wednesday announce a slew of policies designed to deliver on the Prime Minister’s pledge to “level up” and provide more opportunities across the country.

It is set to see investment in struggling high streets and more public sector jobs based outside of London and the south east of England.

Money will also be made available to invest in areas with a low number of good and outstanding schools.

The Prime Minister said: “As the country gets back on its feet, the Government has renewed its commitment to levelling up and tackling the issues that really matter to people.

“Making sure our children get the best possible education, transforming our town centres and correcting the regional imbalance of public sector roles – this is levelling up in action.

“Not only will we beat the pandemic and recover from its impact, I am determined to seize the opportunity it presents to create a fairer society, improve lives and build back better once and for all.”

Officials said the No 10 incumbent wants to ensure people can “thrive no matter where they live” and that he understood inequalities had been “further exacerbated by Covid-19”.

Wednesday’s announcements are due to include the confirmation that more than 3,000 civil service jobs across the Home Office and the Department for Business, Energy and Industrial Strategy (Beis) will be relocated to hubs in Stoke-on-Trent, Edinburgh and Belfast by 2025.

It is part of the commitment made at the Budget in March to move 22,000 Civil Service roles outside of the South East by 2030, with the Treasury and the Ministry of Housing already announcing satellite offices in Darlington and Wolverhampton respectively.

Attention will also be paid to Britain’s ailing high streets, with 57 local areas to benefit from £830 million worth of investment to transform town centres.

The money will help Grimsby – which elected a Conservative MP for the first time since the 1930s during Mr Johnson’s landslide election win in 2019 – to bankroll a new cinema and market food hall to boost visitor numbers, No 10 said.

Taunton will use the cash build a new outdoor performance venue and Sutton-in-Ashfield will repurpose vacant retail space into offices and hospitality venues.

Plymouth, where the Tories enjoyed a surge in the local elections this month to become the largest party on the Devon city’s council, will be one of four local authorities to be backed by £10 million of funding to improve the quality of teaching in their areas.

Ashfield and Mansfield, South Sefton and North Liverpool, and North Durham and City will also receive funding after being singled out as boroughs where a lower than average number of pupils attending good or outstanding schools.

School leaders will be encouraged to join multi-academy trusts as part of the investment, Downing Street officials said. 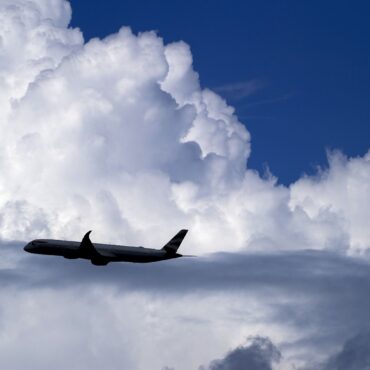 Travel confusion What have politicians said and where can I holiday

Brits have been left confused after a health minister appeared to contradict official advice over travel following the relaxing of restrictions by saying all international trips were “dangerous”. People in England, Scotland and Wales are able to travel overseas on holiday to a limited number of destinations after restrictions were eased. There are green, amber and red lists for international travel, but politicians have offered differing advice over where the […]