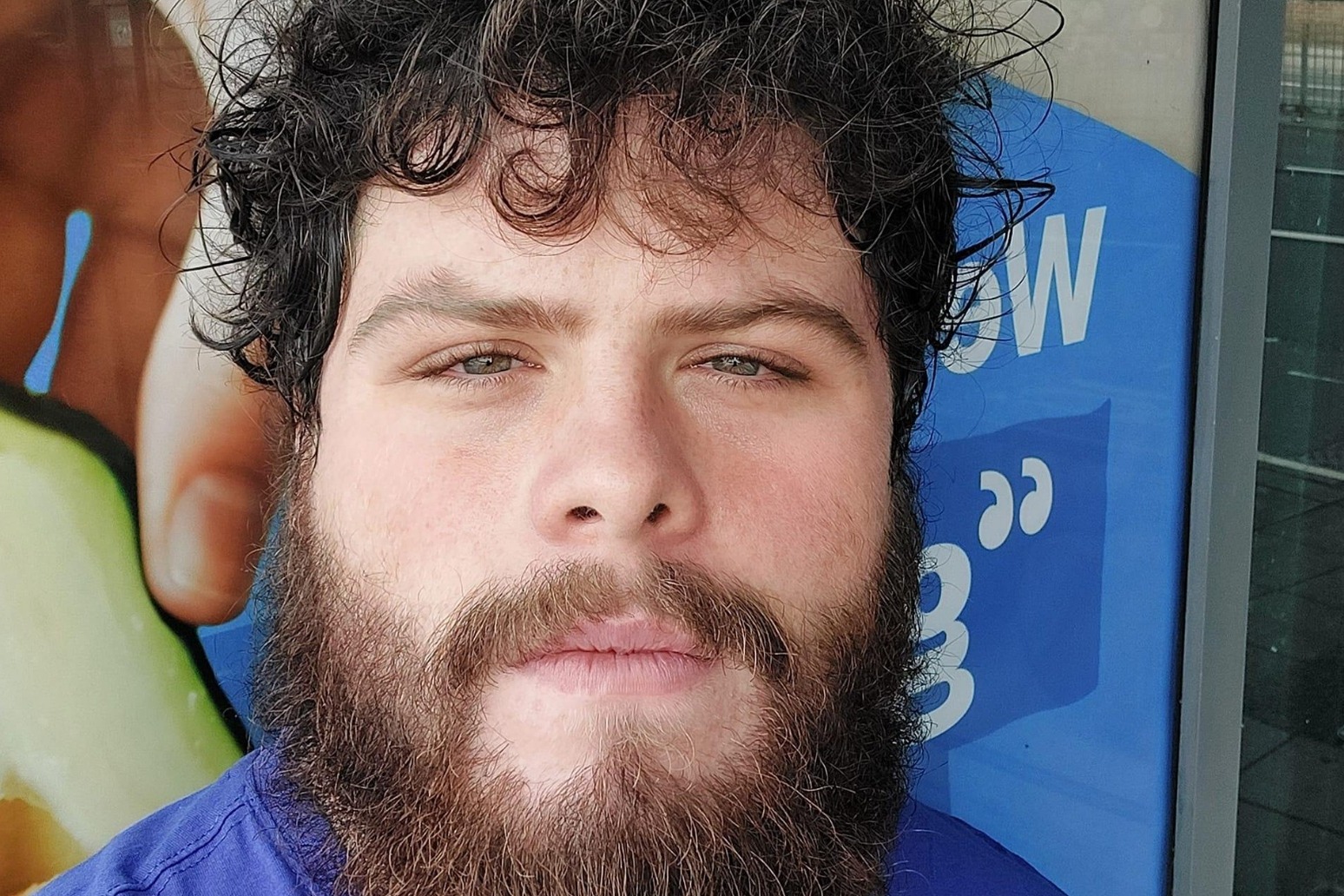 He reportedly attended a Pathfinder Scheme

Police did not seize Plymouth gunman Jake Davison’s shotgun and licence after he admitted assaulting two youths in a park, it has emerged.

The Independent Office for Police Conduct (IOPC) said the 22-year-old’s shotgun and licence were only seized in December last year when concerns were raised directly with Devon and Cornwall Police.

Davison had been taking part in a voluntary intervention programme – an alternative to being charged or cautioned – after admitting assaulting two youths in a park in Plymouth last September.

The IOPC said Devon and Cornwall Police had offered the apprentice crane operator a place on its Pathfinder scheme.

At the end of November last year, a scheme worker raised concerns with the force’s firearms licensing department about Davison’s possession of a shotgun. The shotgun and certificate were seized by police on December 7.

Following his completion of the Pathfinder scheme in March 2021 and a subsequent review by the firearms licensing department, the shotgun and certificate were returned to Davison on July 9.

A little over a month later – following a row with his mother – Davison shot her dead inside her home in Biddick Drive, Keyham, before killing four others in a 12-minute rampage.

Three-year-old Sophie Martyn and her father Lee, 43, were shot dead in an attack witnessed by horrified onlookers as they walked their pet dog in Biddick Drive.

Davison then shot Stephen Washington, 59, in a nearby park, before shooting Kate Shepherd, 66, on Henderson Place.

He then turned the gun on himself before armed officers reached him.

Davison applied for a shotgun certificate in July 2017 and after the application was processed by Devon and Cornwall Police, a certificate was issued to him in January 2018 which was valid for five years.

It is understood that in March 2018, Davison legally purchased a shotgun.

An IOPC spokesman said: “The IOPC is investigating what police actions were taken and when, the rationale behind police decision-making, and whether relevant law, policy and procedures were followed concerning Mr Davison’s possession of a shotgun.

“We are also examining any sharing of information between the part of the force aware Mr Davison had been identified as a suspect for assault and the relevant department responsible for firearms licensing.

“The investigation will consider what background and suitability checks were made by the police, including from open source material, and whether the force had any information, from Mr Davison’s GP and any other medical or mental health services he may have engaged with, concerning his state of mind.

“It will also look at the force decision to divert Mr Davison from prosecution for the assaults last year.”

The IOPC confirmed it would also be considering what changes were made by police following a review into a firearms incident in County Durham in 2012 when Michael Atherton shot dead three women.

Regional director David Ford said: “Our thoughts remain with all those severely affected by the horrific events in Plymouth.

“We appreciate the significant public concern that has arisen and the need for answers to a range of questions for the safety of the public, and to understand what happened leading up to the tragedy.

“While we are at an early stage of our independent investigation, some information has been established about Jake Davison’s firearms licensing history which we have been able to share.

“I can assure people our investigation will be thorough and any lessons arising will be shared as quickly as possible with Devon and Cornwall Police and wider bodies as necessary.

“The force has co-operated fully with our inquiries and has provided relevant documentation and information to us to assist the investigation.

“We have confirmed our earlier decision not to investigate police actions on the day of August 12 and, after further assessment of the swift attendance by police officers to the traumatic events that evening, we have decided there is no requirement for the IOPC to investigate any possible causal link between officers arriving and Mr Davison shooting himself.”

Meanwhile, Shaun Sawyer, the chief constable of Devon and Cornwall Police, told the BBC Davison had been given a gun licence for clay pigeon shooting.

He said firearms were “part of a rural economy and we have to accept that”, adding: “They’re heavily regulated, they’re heavily reviewed, and that’s really important for public safety because it’s the only thing police regulate that’s designed to take life.”

On Thursday inquests were opened and adjourned, with a senior detective telling the Plymouth coroner Davison’s victims had all died from shotgun wounds. Davison had also suffered fatal shotgun wounds having turned the weapon upon himself.

As well as the coroner’s investigation and IOPC inquiry, the National Police Chiefs Council is also looking at the Devon and Cornwall force’s firearms policies and procedures.

The Government is planning new statutory guidance, including asking doctors to undertake medical checks on anyone applying for a licence and inquiries into social media usage.

Davison received mental health support during the coronavirus lockdown and had been in contact with a telephone helpline service in Plymouth run by the Livewell Southwest organisation.

Social media usage by Davison suggested an obsession with “incel” culture, meaning “involuntary celibate”, as well as an interest in guns and the US.

Reports have suggested Davison’s mother had been struggling to get help for her son, having become concerned about his mental health. 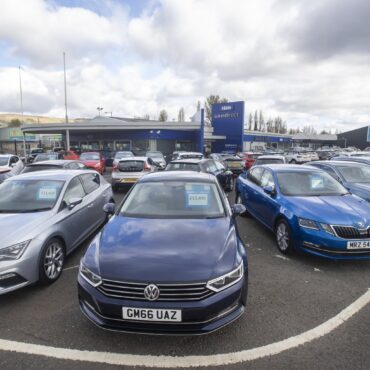 Used car prices continue to surge after another record week

That's according to data from online marketplace, Auto Trader The used car market continues to see record price growth, as supply issues in the new car market have pushed buyers to seek second-hand alternatives. Online car marketplace Auto Trader has analysed 400,000 adverts and found that in the week commencing August 9, there was a 15.2 per cent year-on-year increase in the average price of a used car. The figures […]