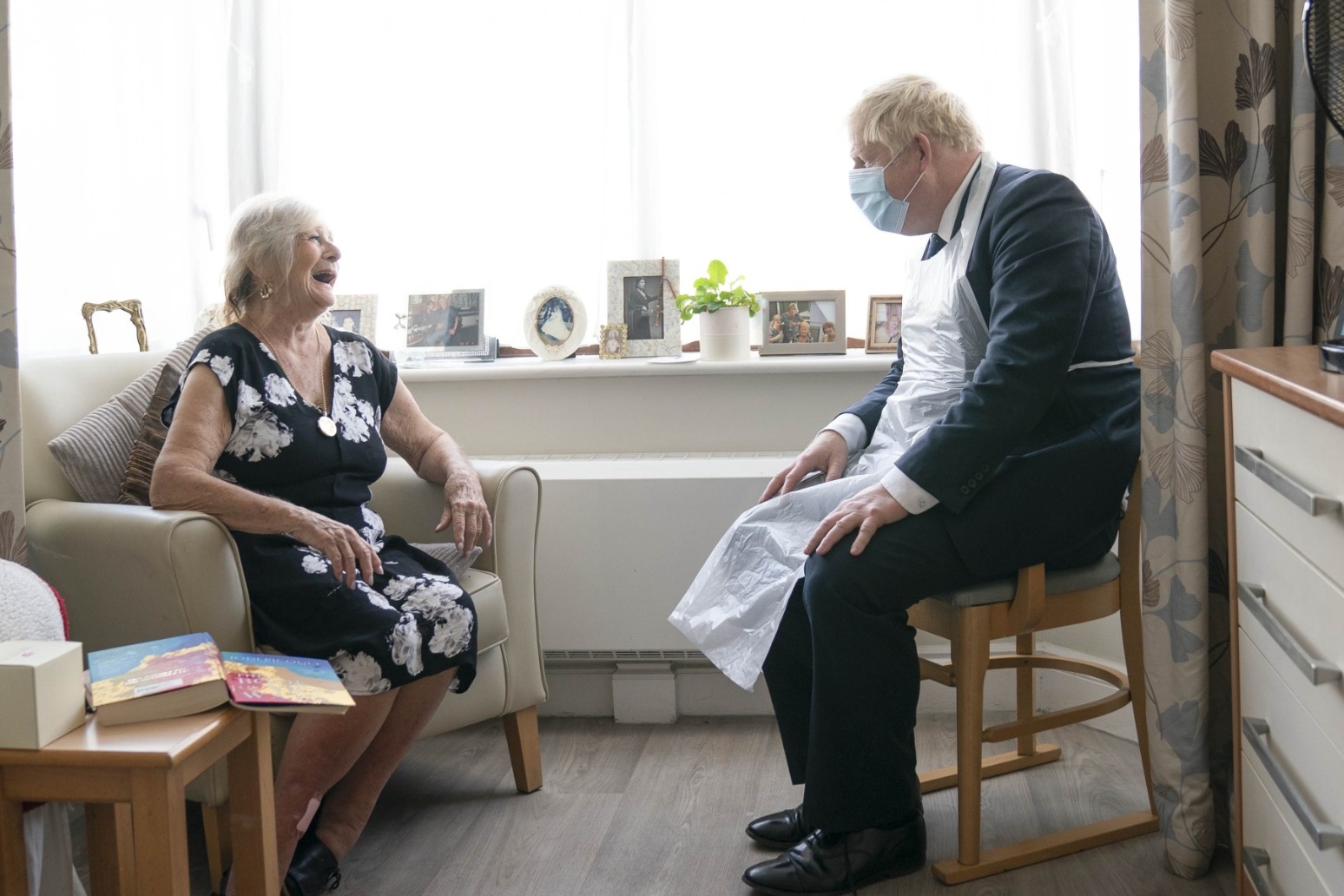 Plans for the “biggest catch-up programme” for the NHS have been unveiled by the Government.

Boris Johnson has told MPs that the Government must help the NHS “recover” from Covid-19 but he warned that the NHS waiting lists would “get worse before they get better”.

The Prime Minister told the Commons: “We must now help the NHS to recover to be able to provide this much-needed care to our constituents and the people we love.

“We must provide the funding to do so now.

“We not only have to pay for the operations and treatments that people decided not to have during the pandemic, we need to pay good wages for the 50,000 nurses who have enabled that treatment and who can help us tackle waiting lists that could otherwise expand to 13 million over the next few years.”

He told MPs: “Today we are beginning the biggest catch-up programme in NHS history, capping the Covid backlogs by increasing hospital capacity to 110% and enabling nine million more appointments, scans and operations.

“As a result, while waiting lists will get worse before they get better, the NHS will aim to be treating around 30% more elective patients by 2024-2025 than before Covid.”

He told MPs that the levy would raise almost £36 billion over the next three years.

“This won’t be pay awards for middle management, it will go straight to the front line at a time when we need to get more out of our health and social care system than ever before,” he said.

“And it will enable radical innovation to improve the speed and quality of care including: better screening equipment to diagnose serious diseases such as cancer more quickly, designated surgical facilities so non-urgent patients are no longer competing with A&E; faster GP access to specialists so you don’t have to wait months to see someone in hospital to find out whether something is wrong and new digital technology so doctors can monitor patients remotely in their homes.”

The Prime Minister said that the NHS faces a record backlog of 5.5 million people and an estimated seven million patients in England did not come forward for treatment during the pandemic.

The document setting out the plans, titled Build Back Better. Our Plan For Health And Social Care, states that without action it could take 10 years to clear the backlog of care.

The forward, written by the Prime Minister, states: “The pandemic has illuminated chronic problems in our health and social care system, and made many of them worse.

“For instance, when Covid-19 broke out, there were thousands of hospital beds filled with people that could have been better cared for elsewhere.

“The need to treat Covid-19 patients has contributed to worsening wait times for non-Covid-19 care.

“Before the pandemic, nine out of 10 were waiting fewer than 25 weeks in England, but that has now risen to 44 weeks.

“The number of NHS patients waiting for tests, surgery and routine treatment in England is at a record high of 5.5 million and could potentially reach 13 million over the next few years.

“Around seven million patients in England did not come forward for treatment during the pandemic – and it is right that they should now be seen and given the treatment that they need.

“So while hard-working NHS staff are doing their best, it has been estimated that it may take the NHS up to a decade to clear treatment backlogs without concerted action.”

The speech comes after the Government announced that the NHS will be given £5.4 billion over the next six months to continue the response to coronavirus and tackle the backlog caused by the pandemic has been welcomed.

The Department of Health and Social Care (DHSC) said £1 billion of the amount would be specifically for clearing waiting lists faced by patients due to Covid-19, while £2.8 billion will be allocated for costs such as better infection control to continue to protect against the virus.

A further £478 million would go towards discharging patients from hospitals to free up beds.

Some £500 million of the funding announced on Monday was due to go towards opening extra theatre capacity and utilising new technology to increase the number of surgeries that can take place.

Richard Murray, chief executive of The King’s Fund, said: “Overall we welcome the historic levels of investment in both the NHS and social care announced today and the fact the Government has finally grasped the nettle of social care reform.

“Today’s three-year funding settlement represents very significant investment in the NHS, it is important to be realistic about how quickly the service can clear the waiting list.

“Whilst we have yet to see the finer detail of the settlement, whether this funding can be put to the best use critically depends on developing a plan to address chronic workforce shortages.

“Public expectations will rise with their taxes and the government must be honest about how long it will take to recruit and train enough staff to provide the tangible improvements to NHS care they will expect.”

Susan Aitkenhead, deputy general secretary and chief executive of the Royal College of Nursing added: “The nursing shortage in social care is even greater than the NHS and this long-term funding change will take too long to address that.

“Social care must become a more attractive place to work, with salaries for care and nursing staff that at the very least match the NHS.

“Our members do not believe the Prime Minister’s recent pay pledges amount to ‘good wages’.” 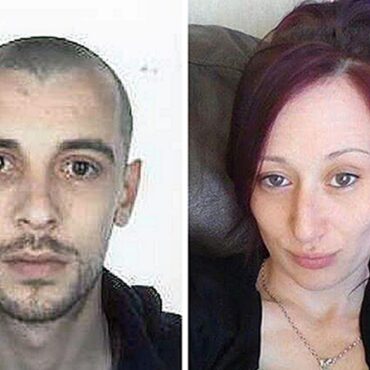 Despite a call being made to police, it took them three days to respond. Police Scotland have admitted their failings “materially contributed” to the death of a young mother who lay undiscovered in a crashed car with her partner for three days after the incident was reported to police. The force on Tuesday pleaded guilty to health and safety failings, following the deaths of John Yuill, 28, and Lamara Bell, […] 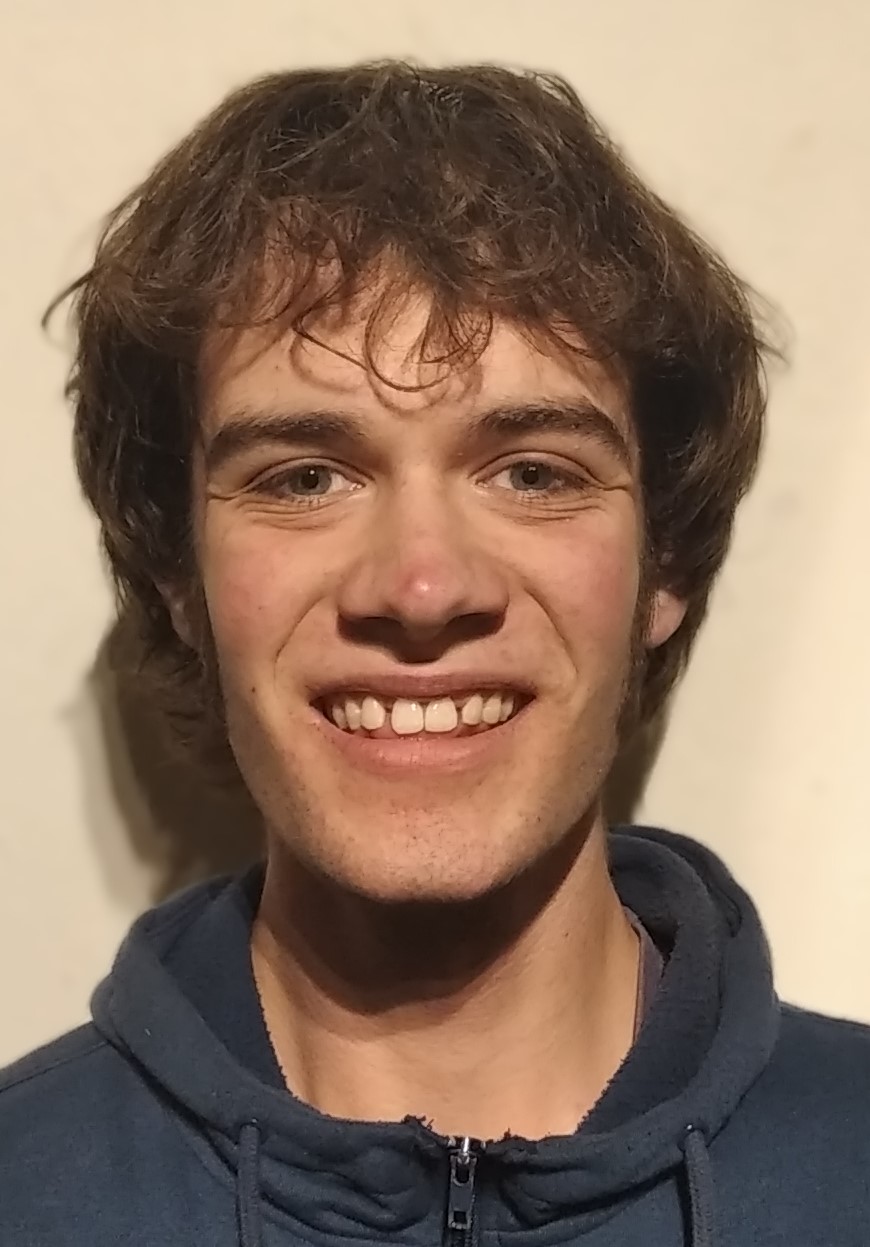