Plans to cut 20 Universal Credit uplift will go ahead 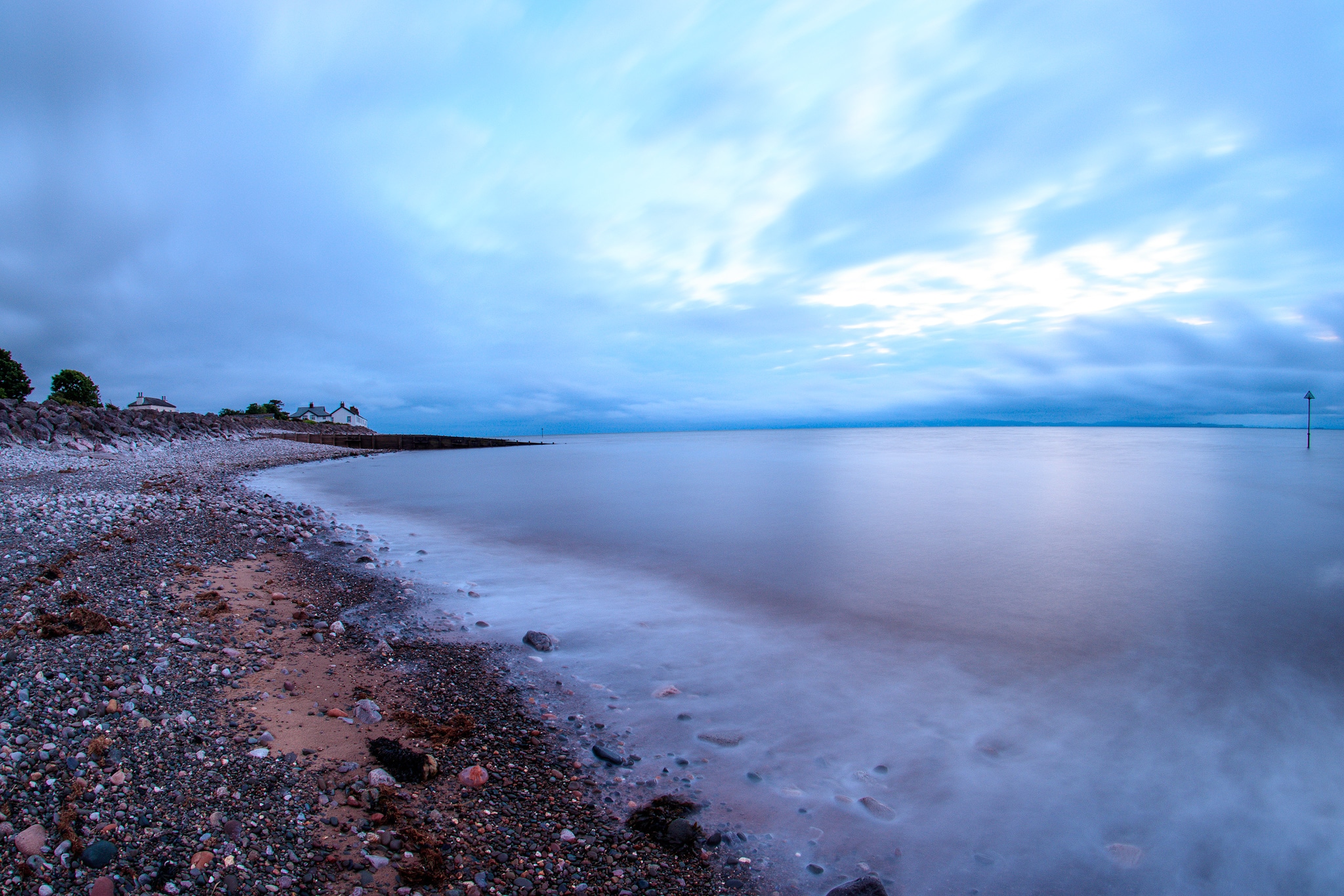 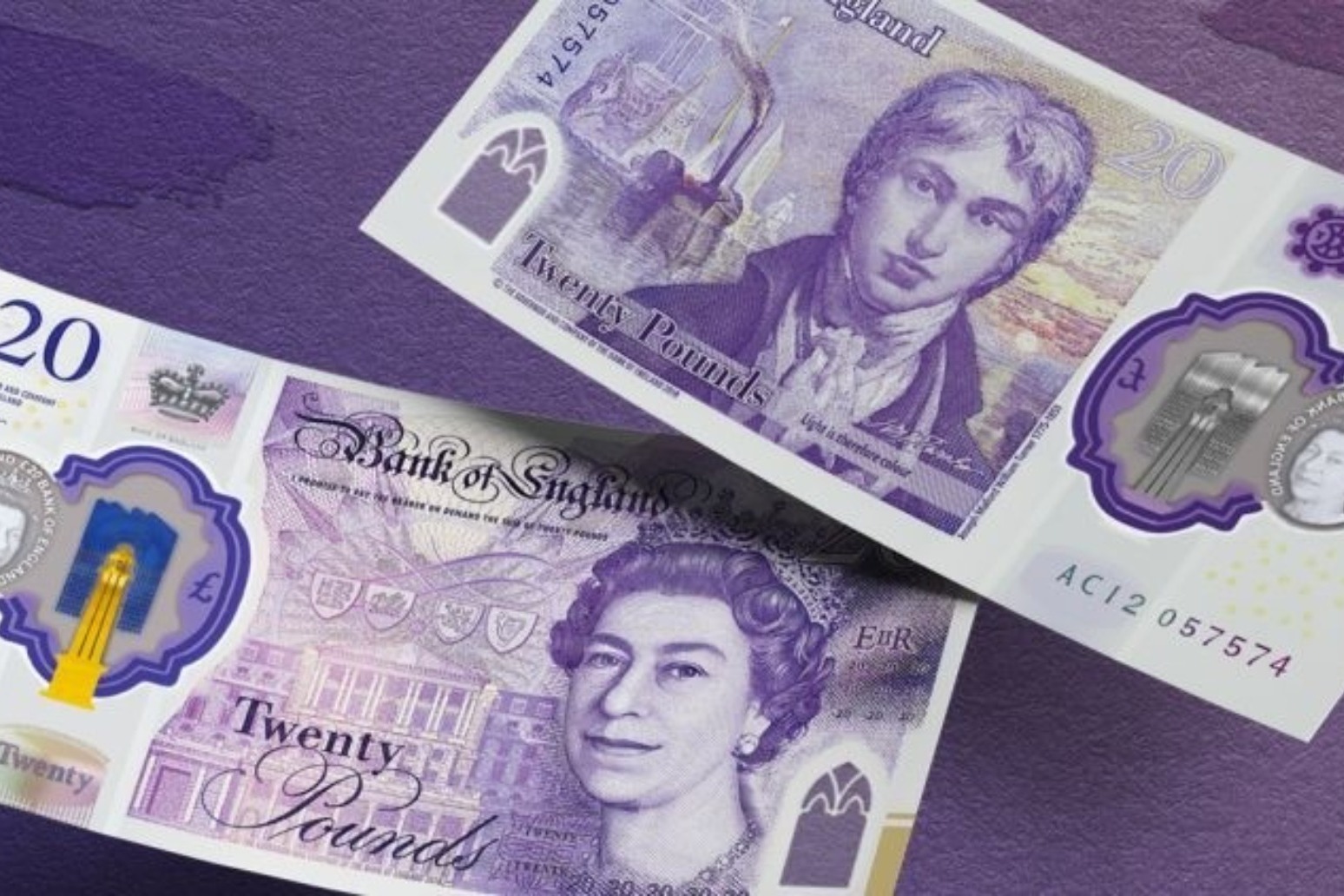 Plans to reverse the £20 uplift in Universal Credit will go ahead at the end of the month, the Health Secretary has confirmed.

Plans to reverse the £20 uplift in Universal Credit will go ahead at the end of the month, the Health Secretary has confirmed.

The weekly increase was introduced temporarily to help claimants weather the storm of the coronavirus pandemic.

But ministers plan to start phasing out the increase from the end of September, based on individual claimants’ payment dates.

And despite opposition, Sajid Javid said plans would go ahead.

Speaking on Trevor Phillips On Sunday on Sky News, the former chancellor said: “The increase, which was temporary, will be ended as planned at the end of this month.”

Recipients could lose £1,040 annually if the Prime Minister goes ahead with the cut.

Mr Javid said: “We are going to end the temporary increase in Universal Credit.”

SNP members backed a call for the UK Government to abandon “cruel and frankly irresponsible” plans.

The party’s conference overwhelmingly backed a motion urging Government ministers to not end the boost.

Meanwhile, analysis from Labour suggests the cut would take £2.5 billion from the economies of the North of England and the Midlands.

The party will call a vote on the planned cut as part of an opposition day debate in the Commons on Wednesday.

However, Chancellor Rishi Sunak has previously denied that ending the uplift would push more people into poverty.

A Government spokesman said: “As announced by the Chancellor at the Budget, the uplift to Universal Credit was always temporary.

“It was designed to help claimants through the economic shock and financial disruption of the toughest stages of the pandemic, and it has done so.

“Universal Credit will continue to provide vital support for those both in and out of work, and it’s right that the Government should focus on our Plan for Jobs, supporting people back into work and supporting those already employed to progress and earn more.” 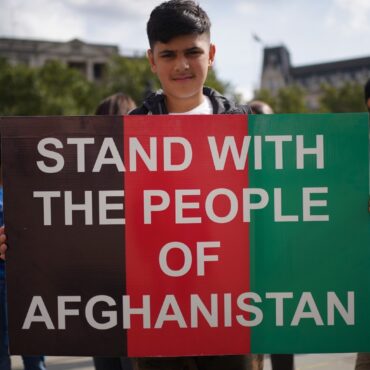 Protesters urge world not to ignore plight of Afghans