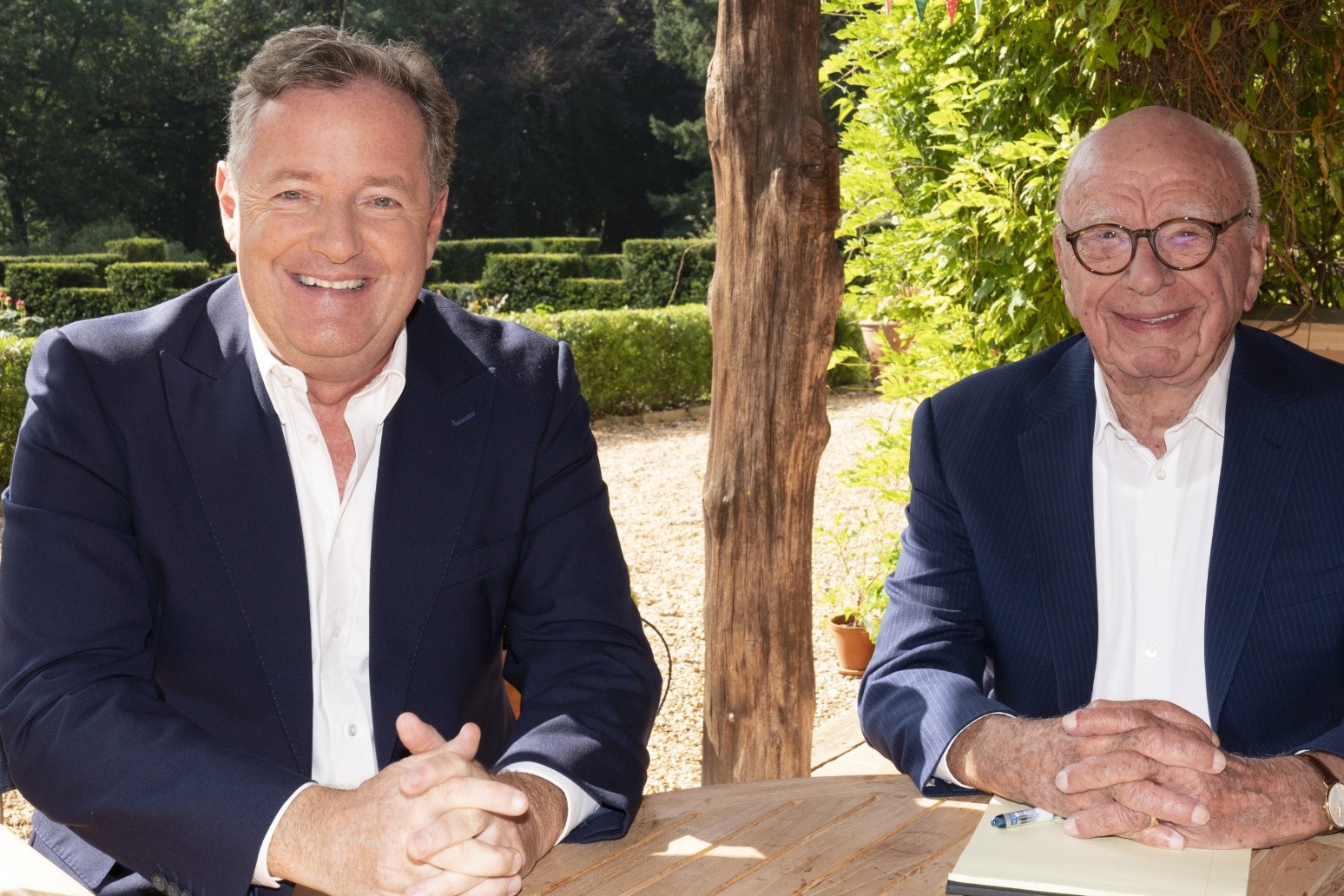 Piers Morgan is to join News Corp and Fox News Media in a deal which will see him host a new global TV show, it has been announced.

The 56-year-old will also publish two weekly columns online for the New York Post and the Sun.

The TV show will air on weeknights in the UK, US and Australia, and Morgan will also present a series of true crime documentaries.

Morgan said: “I’m thrilled to be returning to News Corp, which is where I began my media career more than 30 years ago. Rupert Murdoch has been a constant and fearless champion of free speech and we are going to be building something new and very exciting together.

“I want my global show to be a fearless forum for lively debate and agenda-setting interviews, and a place that celebrates the right of everyone to have an opinion, and for those opinions to be vigorously examined and challenged.

“I’m also delighted to become a columnist for the Sun and the New York Post, two brilliantly successful and popular newspaper brands.

“I’m going home and we’re going to have some fun.”

In addition, HarperCollins will publish the follow-up to his book Wake Up, which will be published in audio and digital formats, including a hardback edition.

Rupert Murdoch, executive chairman of News Corp, said Morgan is “the broadcaster every channel wants but is too afraid to hire. Piers is a brilliant presenter, a talented journalist and says what people are thinking and feeling.

“He has many passionate fans around the world and we look forward to expanding his audience in the UK, at Fox Nation, Sky News Australia, the Sun and the New York Post.”

Morgan’s new TV show will air on talkTV when it launches in early 2022.

The newly announced channel will “be made widely available and will include a schedule of exciting new shows and televised content from the existing stable of News UK brands,” a statement said.

Morgan left ITV in March this year following a row over the comments he made about the Duchess of Sussex’s interview with Oprah Winfrey. Discussing the interview on the ITV show the following day, Morgan said he did not believe Meghan’s claims.

His comments sparked more than 50,000 complaints, the most in Ofcom’s history.

Earlier this month, the media watchdog said it found that Good Morning Britain was not in breach of the broadcasting code over his controversial comments.

This week Morgan was named news presenter of the year at the Tric awards.

The TV star first began his national newspaper career at the Sun in 1988, first as a freelancer and then on the Bizarre showbiz column, before he was appointed editor of now defunct sister title the News of the World.

TalkTV will launch in early 2022, with hourly news bulletins, sports and entertainment shows as well as current affairs, debate, opinion and documentaries.

News UK said it will hire “some exceptional new talent” to join a schedule of primetime programming for the evenings.

The company has already invested in a new TV studios at its headquarters in London Bridge and plans to use talent from existing brands – talkRADIO, talkSPORT, Virgin Radio, Times Radio, the Sun, the Times and the Sunday Times – for new-format shows. 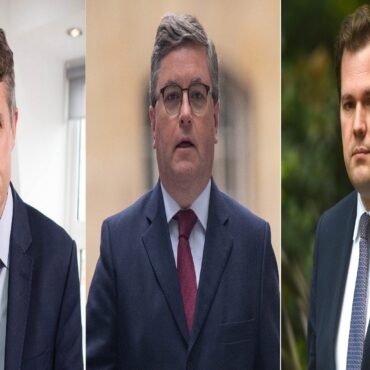 Boris Johnson to continue shake up of ministerial team

He'll reshuffle the junior ranks today, after yesterday's overhaul of the cabinet Boris Johnson is expected to continue his ministerial shake-up as he reshapes the junior ranks following an overhaul of some of the Cabinet’s top positions. The Prime Minister shuffled his frontbench late into Wednesday evening in a day that saw Liz Truss appointed the first woman Conservative Foreign Secretary, Dominic Raab demoted and Gavin Williamson sacked. Despite wielding […]