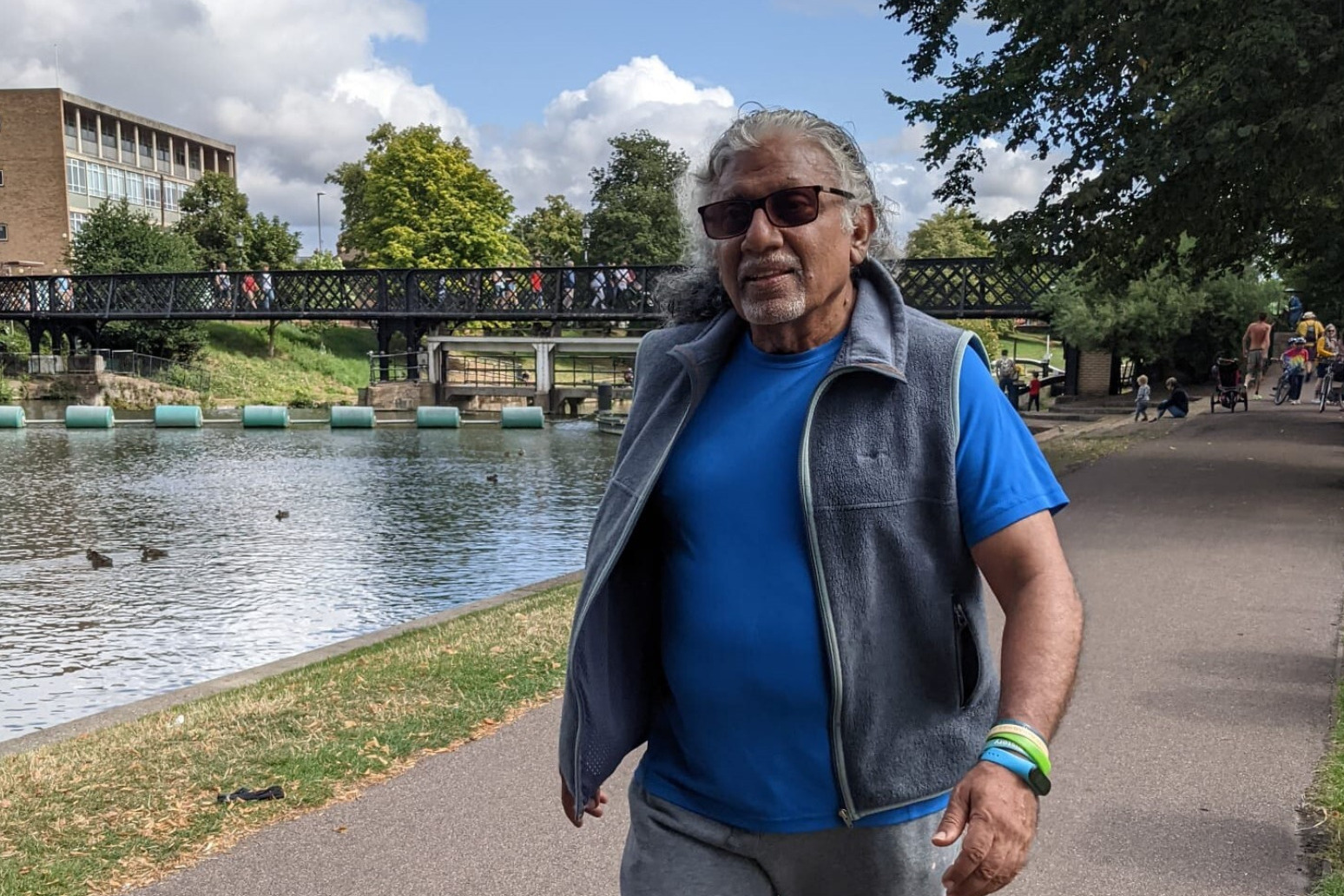 A climate campaigner is walking 400 miles from London to Glasgow to raise awareness of climate change ahead of Cop26.

Pushpanath “Push” Krishnamurthy began his walk at the Mahatma Gandhi statue in Parliament Square on October 2, and his arrival in the Scottish city is set to coincide with the UN Climate Change Conference, attended by world leaders, which starts on October 31.

The 69-year-old activist is particularly keen to shine a light on the world’s poorest, who will be the ones most affected by climate change.

Mr Krishnamurthy, who previously worked for Oxfam for 29 years, said: “My walk is about making sure that the voices of those most impacted by the climate crisis are heard, so it’s fantastic to be visiting Oxfam shops, sharing stories and inspiration with the local community.

“I have seen for myself the world’s most vulnerable countries, that have contributed the least to climate change, are the ones suffering most from its effects.”

Mr Krishnamurthy, who lives in Cambridge, is averaging about 15 miles a day, and is visiting communities, schools and Oxfam shops along his route, and staying in host homes.

He is also raising money for SALVE International, a small charity working to reduce the number of young people on the streets in Jinja, Uganda.

“People host me and I sought to find stories from individual homes, councils, communities, and businesses,” he said.

“Regular people in Britain are actually taking charge (of climate change), making changes in their personal life, their communities are changing in the way they eat, the way they buy and innovate.”

In 2009, the activist walked from Oxford to Copenhagen, the capital of Denmark, for another major climate change conference, Cop15.

Mr Krishnamurthy said: “With Cop26 just days away, there has never been a more urgent time to demand action on climate.

“We are at a juncture of the greatest crisis ever, we have a planetary crisis and a civilisational crisis.

“What we are looking for is not just partisan leadership or a photo opportunity, we’re looking for the emergence of a visionary who can recoup this planet.

“I’m asking my own Prime Minister, Mr Boris Johnson, to please show us that you’re the greatest leader.” 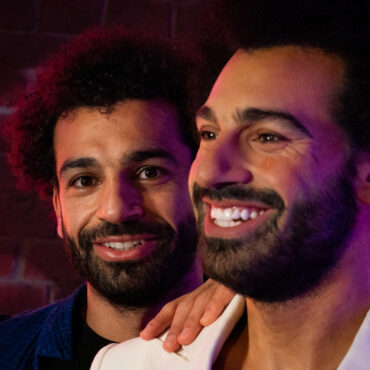 His doppelganger will be on display from Friday Liverpool forward Mohamed Salah described his waxwork at Madame Tussauds London as “a blessing”. The Egyptian met his wax doppelganger in a private viewing at the weekend, beaming as he posed for photos. The 29-year-old arrived at Liverpool in 2017 and became their star player immediately, breaking the Premier League record for goals in a 38-game season with 32 during the 2017-18 […]