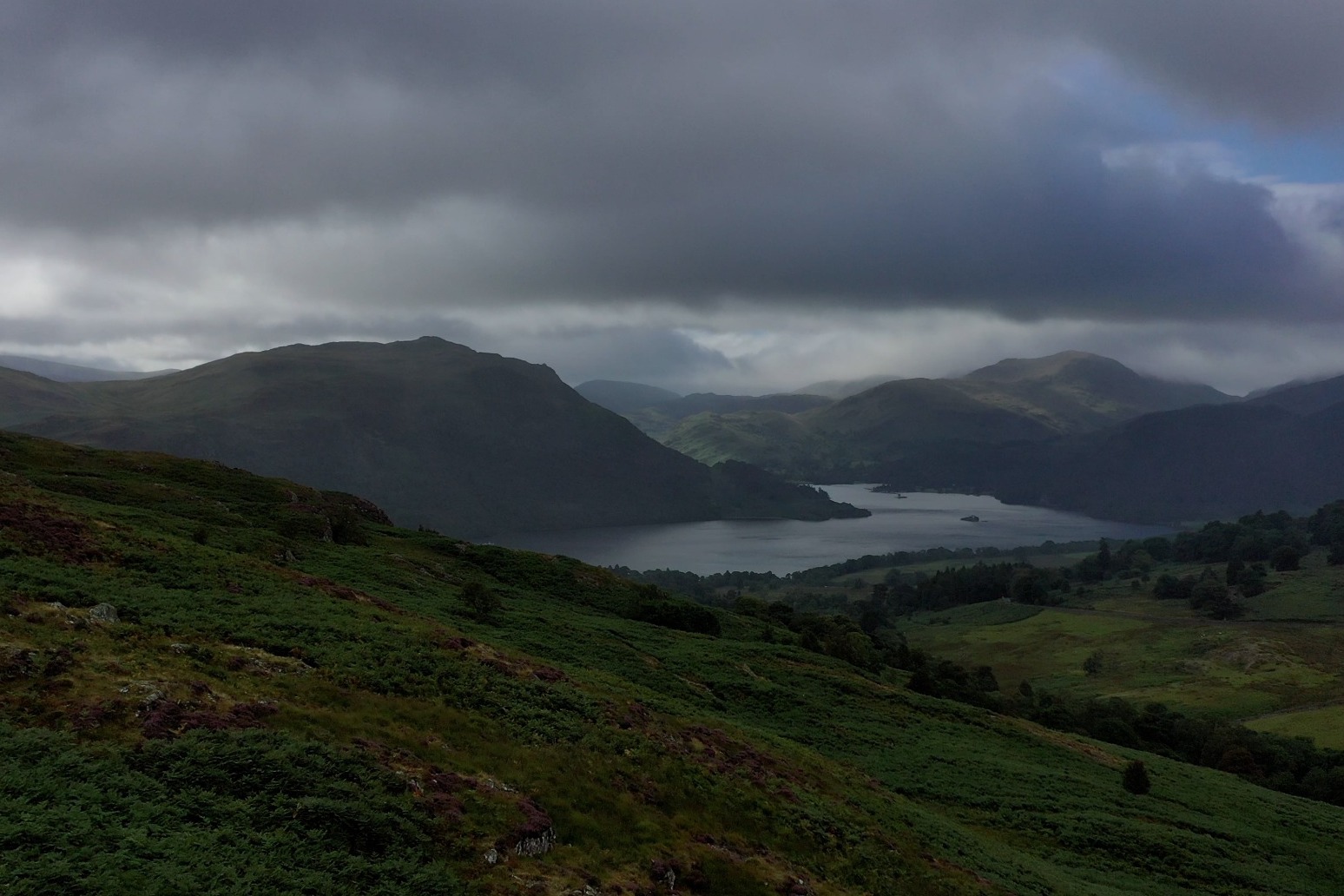 That’s according to Fix The Fells, an organisation which works to protect the area

The staycation boom has led to an increase in the erosion of the Lake District landscape, according to an organisation set up to protect the area.

Fix the Fells has carried out £10 million worth of work to repair paths and erosion scars in the Cumbrian national park since it was set up 20 years ago to protect the landscape and wildlife.

On the anniversary of its formation, those involved in the organisation said its work was needed now more than ever after visitors had flocked to the region for holidays during the coronavirus pandemic.

Fix the Fells programme manager Joanne Backshall said: “The pandemic has led to people really appreciating the outdoors and the benefits that can bring.

“That’s brought more people here and more people into the outdoors and that’s all great, we’re not about stopping that, we’re just about managing the impact that it has on the landscape.

“It really has increased over the last 18 months, we have really seen an increase in people enjoying the Lake District, but increasing the erosion that that is causing and that increases the work and the money that is needed to maintain these paths.”

Ranger Pete Entwistle said: “We have seen a huge increase in footfall on some of the more popular paths.

“It’s a good thing because people get to see what they have in this country, they see what needs protecting and they see the work we do.

“But, certainly, if this was to continue with the numbers of visitors we’re getting now I can see us having an awful lot more work in the future.” 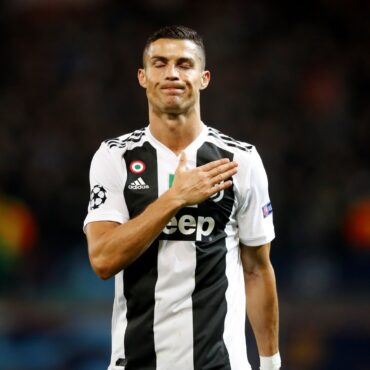 There has been widespread talk about Ronaldo’s next step, with Manchester City and Paris St Germain linked with a player that Carlo Ancelotti says will not be returning to Madrid. Juventus forward Cristiano Ronaldo has hit out at “frivolous” and “disrespectful” speculation about his future. After spells with Sporting, Manchester United and Real Madrid, the 36-year-old is in the final season of the contract he signed with the Serie A […]