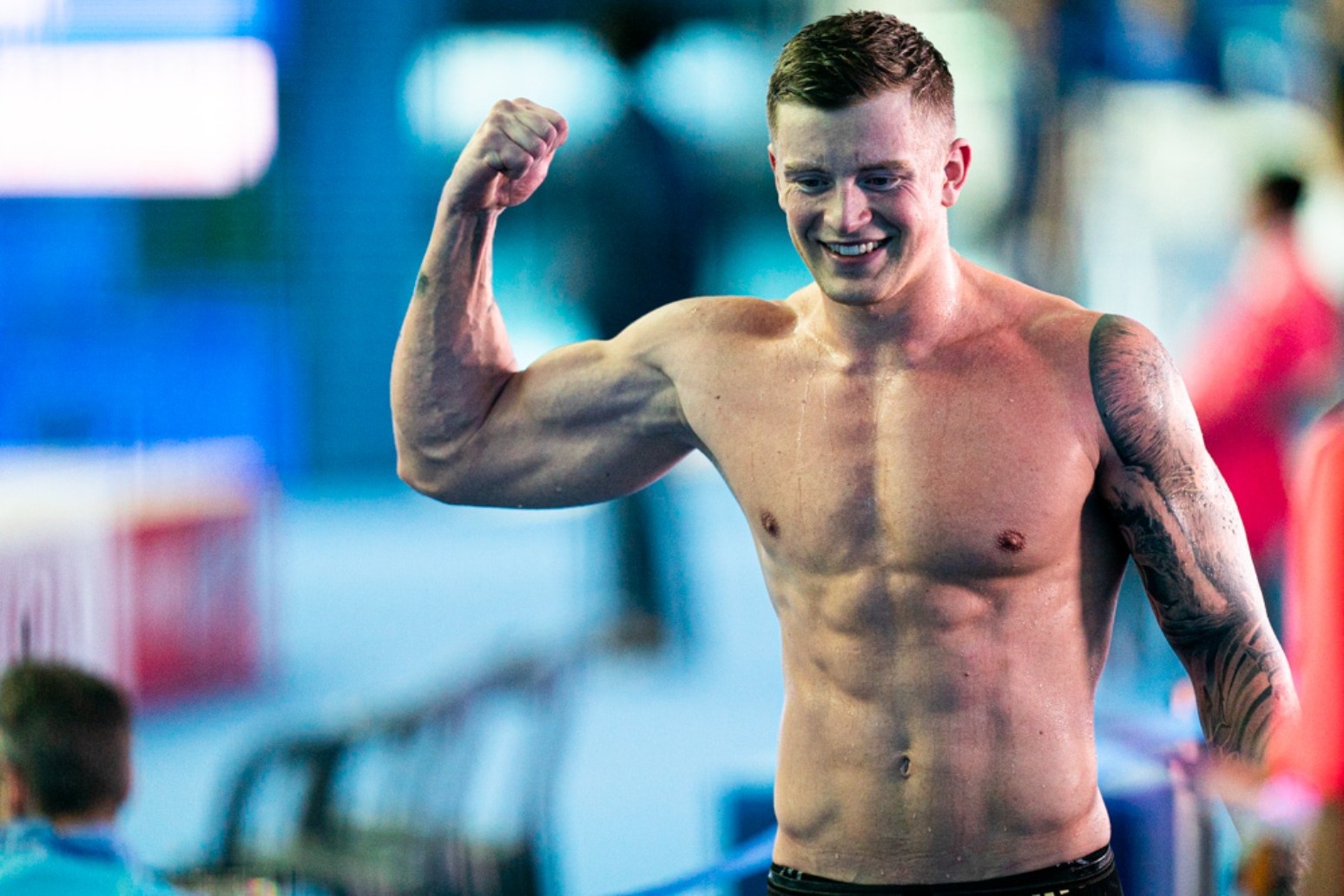 Olympic swimmer Adam Peaty has said he wanted to embrace “a different challenge” by signing up for Strictly Come Dancing.

Olympic swimmer Adam Peaty has said he wanted to embrace “a different challenge” by signing up for Strictly Come Dancing.

The three-time Olympic champion, who specialises in breaststroke, signed up for the show following his heroics in Tokyo over the summer.

He said: “It’s just about pushing myself and having a different challenge.

“I think it’s important to continue to push yourself outside of your comfort zone.

He added: “I honestly don’t know what’s about to hit me. I’ve been kind of laissez-faire about the whole thing and kept it very simple in my head that’ll I’ll just turn up to training and do a couple of dances.

“I think the training is going to be extremely intense. I enjoy the hard work so I don’t think that’s going to be the challenge.

“It’s probably the performance side of things, because it’s so different from what I do.

“For me, I’m an individual athlete so having to work with a partner to perform, being able to read them and for them to read you will also be very different.”

Asked how he feels about getting a Strictly makeover, he said: “Honestly, I can’t wait. It’s just going to be different.

“I spend my whole life in swimsuits and if I’m not doing that, it’s photoshoots covered in oil so now I get to change the oil to glitter.”

The gold medallist described himself as “extremely, extremely competitive”, but continued: “As the audience decides each week, we’ll just see how it goes and take each day as it comes.

“I’d like to think I’ve got a one up on a lot of the other contestants in terms of my sports performance head, but then again, this is a very different kind of sport so really, I’ll be starting from nothing.”

Peaty also confirmed he has no plans to retire from swimming, as he said the reaction of his friends and family are thrilled he is joining the show.

He said: “It started off as a joke with my partner Eiri, that I might go on Strictly, and got more and more serious. So, as the talks when on, I said why not.

“So many people have messaged me to wish me luck and have been asking for tickets to come and watch so it’s been really positive.

“Some people think I’m retiring from swimming which isn’t happening just yet.”

Strictly Come Dancing returns to BBC One on September 18. 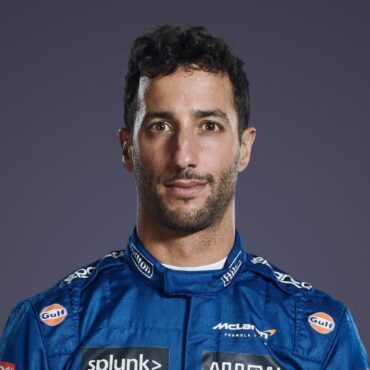 Daniel Ricciardo wins at Monza after Lewis Hamilton and Max Verstappen crash out. Lewis Hamilton and Max Verstappen crashed out of the Italian Grand Prix – with the halo appearing to save Britain’s seven-time world champion from serious injury. Daniel Ricciardo took advantage of the extraordinary accident to claim McLaren’s first victory since the 2012 Brazilian Grand Prix. The Australian driver led home a one-two finish for the British team […]