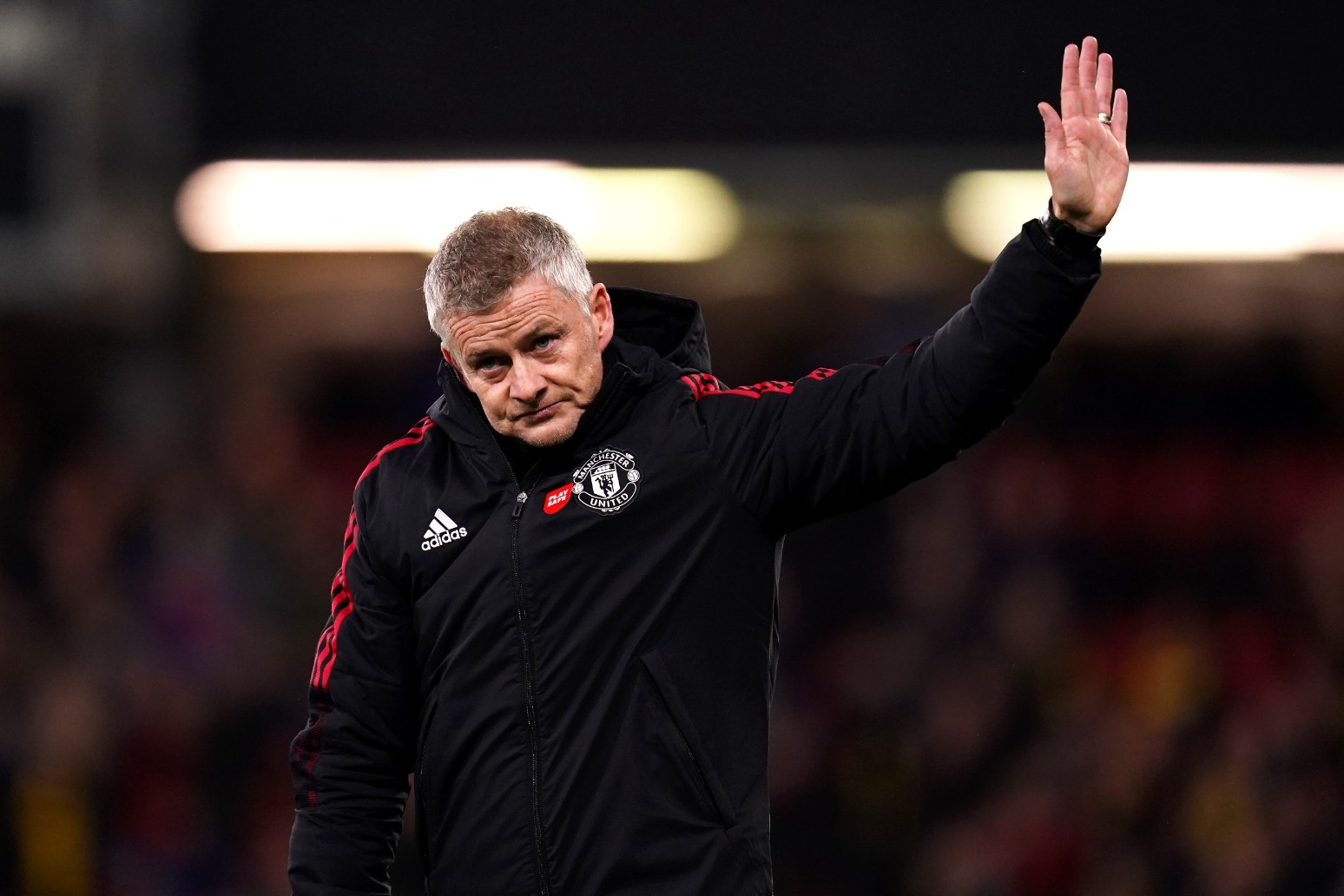 Ole Gunnar Solskjaer admitted he is “embarrassed” by Manchester United’s current run but refused to be drawn on his future as the pressure mounted following a 4-1 hammering at Watford.

United travelled to Vicarage Road having lost four of their last six Premier League games before the international break and this heavy defeat only piled more misery on the beleaguered Norwegian.

Reports emerged later on Saturday evening that the United board had called an emergency virtual board meeting to discuss Solskjaer’s position at Old Trafford.

In the match, Josh King and Ismaila Sarr put Watford 2-0 up at the break before substitute Donny Van De Beek pulled one back.

But United’s under-fire captain Harry Maguire was sent off after 69 minutes and late goals from Joao Pedro and Emmanuel Dennis punished the Red Devils.

Solskjaer, who revealed he went over to apologise to the travelling fans after the game, told Sky Sports: “I feel for the fans and I feel the same as them – we’re embarrassed by losing the way we do.

“We know we are in a very bad run and a bad situation, but that’s football and I know they’ll support whoever is on the pitch every day, and sometimes you’ve got to say sorry.”

Solskjaer shrugged off the inevitable speculation about his future, adding: “I’m working for and with the club and I’ve done that for 18 years.

“We’ve got a good communication and if the club were thinking about doing something then that is between me and the club.

“The results are not good enough, we know that. We’ve gone 30 games unbeaten away from home and now we’ve lost two on the bounce and conceded four goals in both of them, so of course something’s wrong.”

United improved after the break as the rarely-used Van De Beek and Anthony Martial were thrown on at the interval, but Solskjaer admitted his side’s mentality had to be questioned.

“The first half was very very poor, we need to get the players in a better frame of mind to start the game because in the second half when it seemed like they had nothing to lose, they played well,” he added.

“I’ve got to say you’re surprised because all of these lads are good lads and top players, but when it’s not going well it’s hard to play with that mental break. In the second half when we had nothing to lose they played fantastically and scored a good goal but of course it wasn’t enough.”

“The first half was so below the standards these players have set for themselves. We let Watford into our half way too easy. We got what we deserved.

“We definitely need something to happen. We are so much better than what we are showing.

“I believe in my staff, my players and myself.”

Asked if he feared for his future at the club, he replied: “That’s for discussion between the club and myself.”

In the post-match press conference, Solskjaer backed himself and his staff to turn United’s fortunes around.

He said: “I always have belief in myself but of course at the moment it’s a difficult time for us.

“I can trust every single one out there to give what they have, the staff are fantastic, but the results at the moment are difficult but I believe we can turn this around.

“I understand fans who’ve supported the club through thick and thin, they’ve been fantastic over the past few years, it’s a difficult period, we’ve had a hard time since Sir Alex [Ferguson] left the club.

“The fans who have been with us the last few years since I came in, they’ve been unbelievable, they’ve understood the situation.

“After being second last season, we hoped to kick on and at the moment we can’t seem to find our form so I understand and that’s their right to show their opinion.”

Earlier, United keeper David De Gea gave a damning verdict on United’s display, telling the BBC: “We don’t know what to do with the ball. We don’t know how to defend properly.

“It was embarrassing, the way we played. The first half was very poor – it’s not acceptable for this club and the level of players that we have.

“It’s another nightmare. There’s been some difficulties but I don’t really know what to say.

“I have been in difficult moments with this club but we are in a difficult situation – we don’t know what to do with the ball, we are conceding a lot of goals. It’s a horrible moment.”

Watford manager Claudio Ranieri urged the United board to be calm and give Solskjaer time.

He said: “I think he must be calm, also the chairman must be calm because football is up and down. I understand United can’t do up and down but he must have time to build his actions as a team.”

The Italian added: “I think all my players played very well.

“I am also very happy with Sarr because after two penalty misses, he scored the goal and I think he is a little less sad today.” 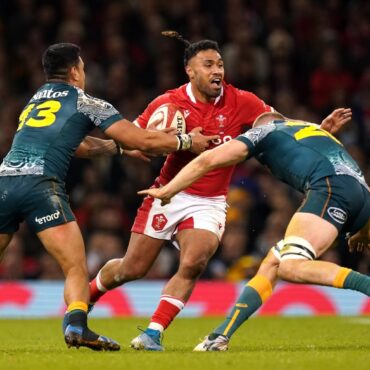