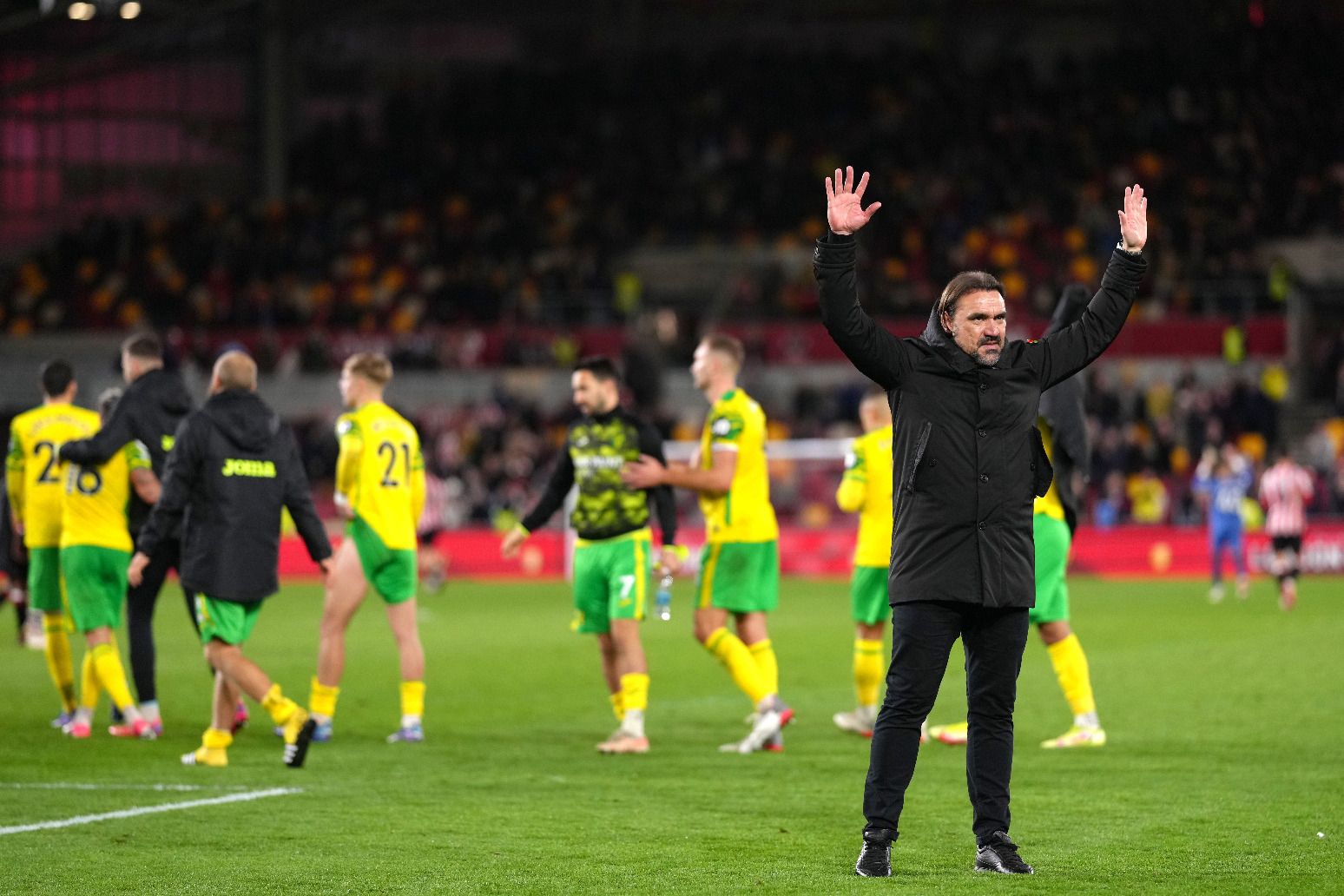 They won 2-1 against Brentford

The German’s departure from Carrow Road was announced shortly after their 2-1 victory at Brentford.

Farke had been under increasing pressure after the Canaries failed to win any of their opening 10 games in the top flight this term.

Sporting director Stuart Webber said on canaries.co.uk: “In continuing to demand the very best for our football club, this decision was not an easy one.

“I know how determined Daniel and his staff were to succeed at this level, but we feel that now is the right time for a change to give ourselves the best opportunity of retaining our Premier League status.

“All at Norwich City should be forever grateful to Daniel and his staff for the significant role they have played in our journey. They helped deliver two Championship titles, many memorable moments and they all fully bought into our philosophy and what it means to be part of this football club.

“Daniel and his staff will always be welcome back here. I’d like to take this opportunity to thank them all for their hard work and wish them well for the future.

“It’s important that we now look forward. We have 27 league games remaining and a long way to go in the current season. We know we have the ability within our playing squad and staff to start picking up points and climbing the league table.”

Farke was appointed by Norwich in 2017, having been in charge of Borussia Dortmund’s reserve team.

He led them to the Championship title in 2019, only for the club to go straight back down, finishing bottom of the Premier League the following season.

However, he guided Norwich to an immediate top-flight return, again as champions, and was rewarded with a new four-year contract in the summer.

They have again struggled in the Premier League, though, and remain bottom of the table, behind Newcastle on goal difference, despite Saturday’s win.

Farke saw a magnificent solo goal from Mathias Normann and Teemu Pukki’s penalty seal a 2-1 victory over Brentford, for whom Rico Henry pulled one back.

He gave no indication of his fate when speaking after the match, hailing “a great day” and saying: “There is spirit and belief in this dressing room and everyone was committed to getting the first three points for the club.”

The defeat as fourth in a row for Brentford, who conceded the opening goal after only six minutes, the first time in 15 matches that Norwich had taken the lead in a Premier League game.

“One thing’s for sure, we played well in three of the last four games we lost,” said Bees manager Thomas Frank.

“It was a good performance against Norwich. We started well and then Normann out of nowhere suddenly becomes (Lionel) Messi, beats five players and puts in it with his wrong foot. Also I thought the penalty was 50-50.

“I hate losing. My body is burning inside. But when we perform as we have done there is no need to change the system.

“If we keep going like this then by the law of statistics we will be fine.” 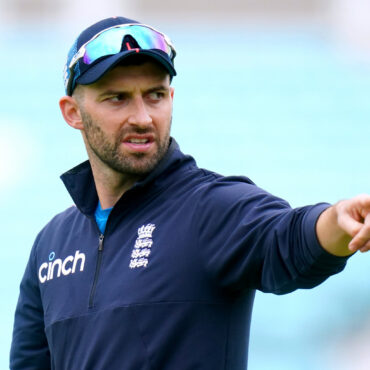 Eoin Morgan's side were set 190 to win England are into the T20 World Cup semi-finals as winners of their Super 12s group but a first defeat of the campaign against South Africa was compounded by a leg injury to Jason Roy. Rassie van der Dussen’s career-best 94 not out and a sparkling, unbeaten 52 off just 25 balls from Aiden Markram in a boundary-laden unbroken 103-run partnership underpinned what […]