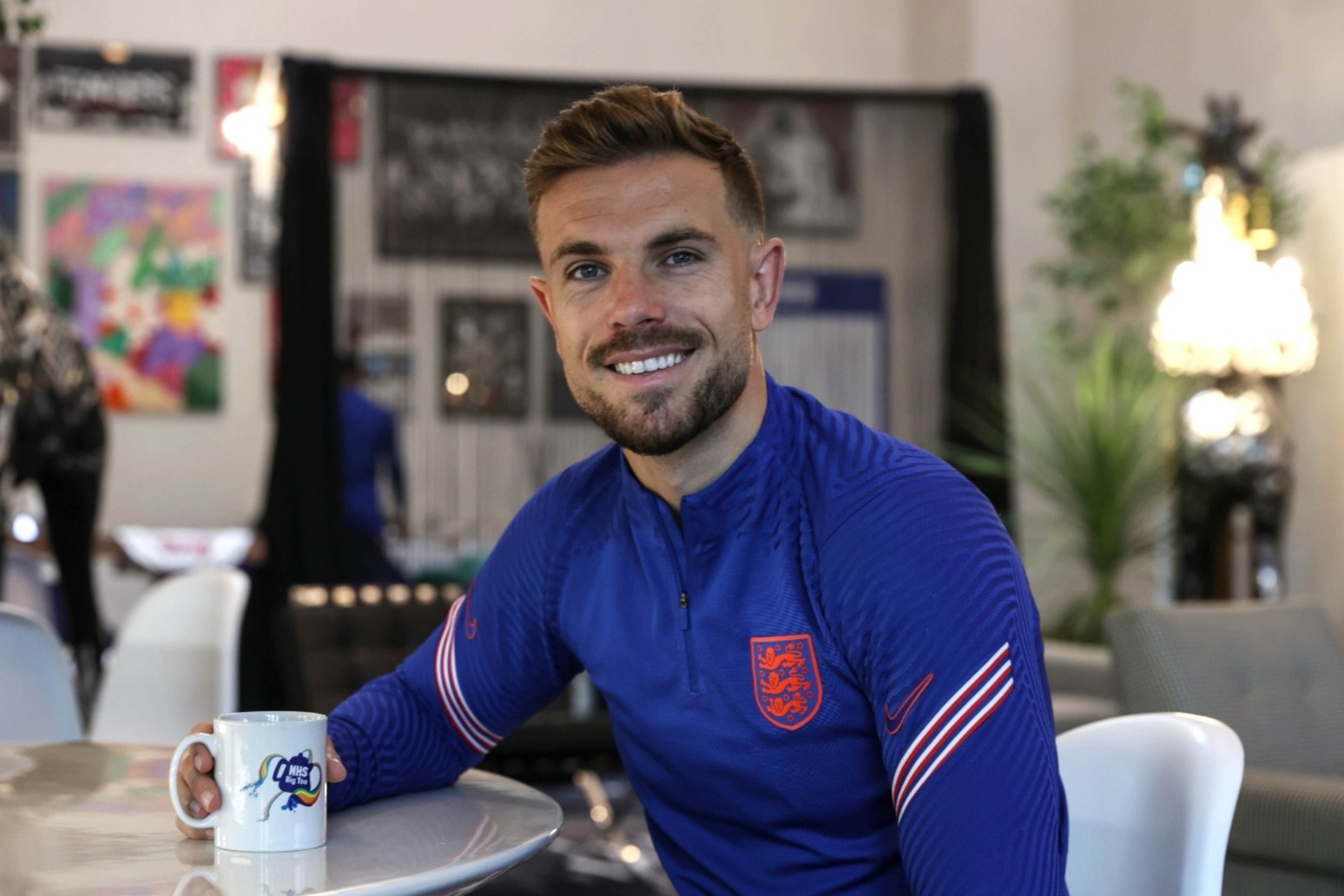 A non-binary England fan has praised Three Lions midfielder Jordan Henderson for his “really lovely” support after they attended a match in full make-up for the first time.

On Tuesday, Joe White, from Lambeth, attended a match at Wembley for the first time since coming out as non-binary – watching England’s 2-0 victory over Germany.

Asked how they had felt on their way to the game, the 28-year-old told the PA news agency: “Anxious more than anything – both for the footy but also because being in make-up could make me a target for abuse or trouble.”

However, in a Twitter post that has since gone viral, Joe said they had “absolutely no issues” and even had some “lovely chats” with fellow fans.

“Despite being absolutely petrified pre-game, really proud of our fans,” Joe tweeted.

Liverpool captain and England midfielder Henderson shared Joe’s tweet, writing: “Hi Joe great to hear you enjoyed the game as you should.

“No one should be afraid to go and support their club or country because football is for everyone no matter what. Thanks for your support, enjoy the rest of the Euros.”

Joe, an Arsenal supporter, said the message from Henderson was “surreal” and the support “added to a wonderful day”.

“It was certainly surreal but a really lovely thing to happen – it just reinforces that football should be and is a game for everyone,” they said.

“Having the support of elite players really means a lot and makes a difference.

“I think toxic masculinity is definitely prevalent in football – but the footballing culture is shifting with society to become more inclusive and welcoming to all football fans.”

Joe said there is “still a long way to go” but they are working with fan groups including Arsenal’s Gay Gooners, Three Lions Pride and Pride in Football to make “the beautiful game more welcoming for LGBT+ people”. 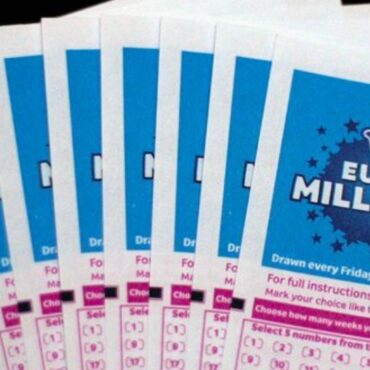 Twenty UK lottery ticket-holders have become millionaires operator Camelot has said. The players each won £1 million in the UK Millionaire Maker draw. Players have been asked to check their tickets and give Camelot a call if they have won. Camelot’s Andy Carter, senior winners’ adviser at The National Lottery, said, “What a night for UK EuroMillions players, with 20 ticket-holders each winning £1 million in the special UK Millionaire […]