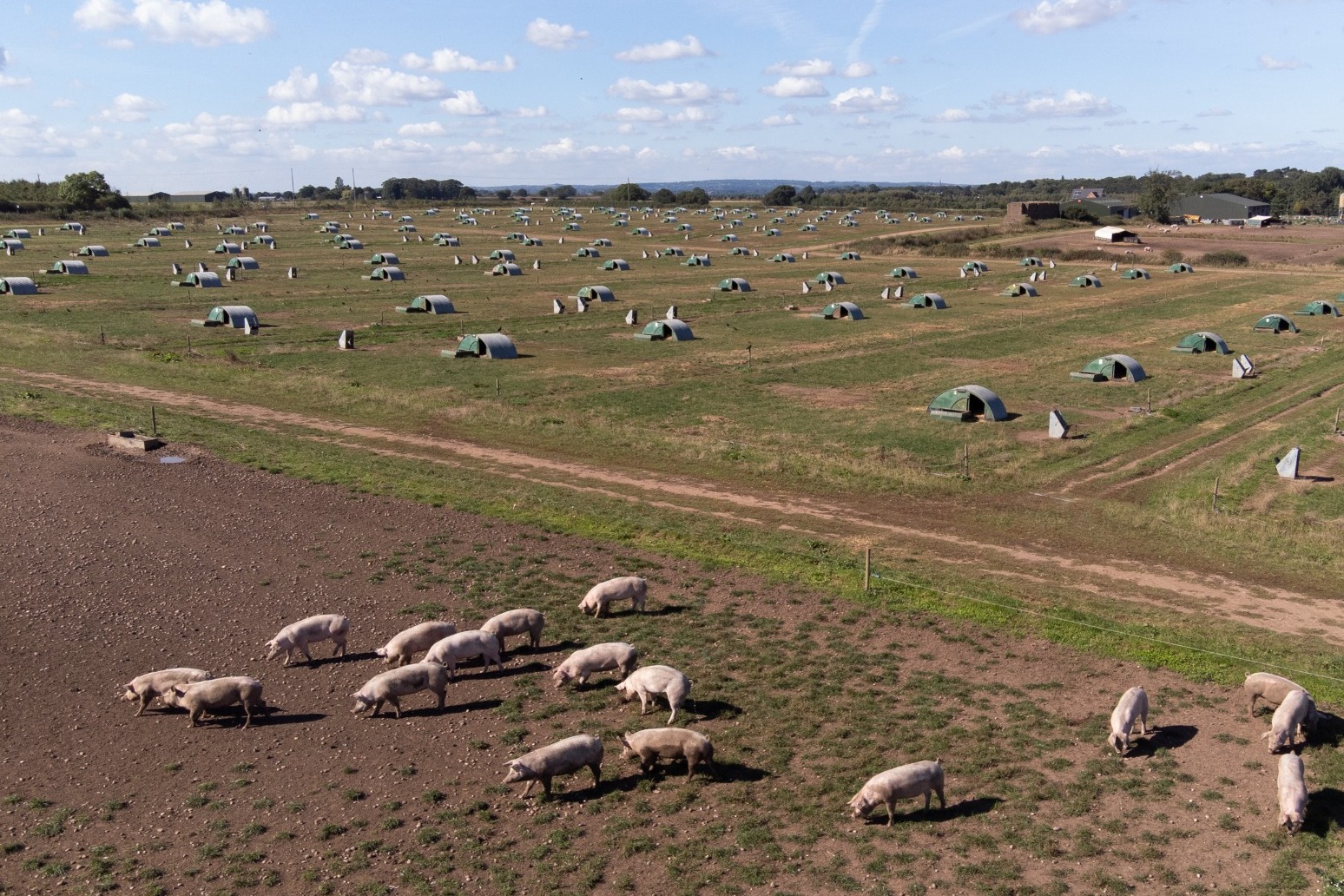 There is “absolutely no question of the lights going out” this winter amid escalating energy prices, the Business Secretary has said.

Kwasi Kwarteng, addressing MPs after holding crisis talks with the industry on Monday amid fears more small suppliers could go to the wall, said it was “alarmist” to suggest that people would not be able to heat their homes in the colder months, as he assured that the UK’s energy supply had “sufficient capacity” to meet demand.

Wholesale prices for gas have surged 250% since January, with a 70% rise since August alone – leading to calls for support from the industry and the collapse of some smaller energy firms.

But Mr Kwarteng insisted the Government will “not be bailing out failed companies” as a result of the crisis and said the energy cap will “remain in place” to protect consumers from “sudden” price increases.

“There is absolutely no question of the lights going out or people being unable to heat their homes. There will be no three-day working weeks or a throwback to the 1970s.

“Such thinking is alarmist, unhelpful and completely misguided.”

The Government is holding firm on the energy price cap despite industry fears of further collapses, with four firms already going bust.

On Monday, regulator Ofgem said British Gas would take over the 350,000 domestic customers who had been supplied by People’s Energy before it went bust earlier this month.

Some analysts have reportedly predicted that the UK’s energy companies could be reduced to three-quarters over the coming months, leaving as few as 10.

But Mr Kwarteng, who is due to give a joint statement with Ofgem, said: “The current global situation may see more suppliers than usual exiting the market but this is not something that should be any cause for alarm or panic.

“The Government will not be bailing out failed companies. There will be no rewards for failure or mismanagement.”

He added: “The energy price cap, which saves 15 million households up to £100 a year, is staying. It’s not going anywhere.”

Industry sources said the Government had been clear it would put consumers before businesses in difficulty during roundtable talks.

Following on from that meeting, they added that the industry is discussing two main solutions.

The first would be to create a Government-backed supplier to take on the potentially millions of customers whose supplier goes bust.

Another possible solution would be to guarantee loans for stable suppliers so they can afford to take on the energy customers of collapsed companies.

When a supplier collapses in normal times, Ofgem appoints another company to take over the account. However it is a costly and time-consuming process.

As well as energy industry concerns, ministers are grappling with warnings of potential shortages on the shelves as the knock-on effect of the gas price rise ripples through the economy.

Producers have warned that supplies of meat, poultry and fizzy drinks could all be hit due to a shortage of carbon dioxide (CO2).

It follows the shutting down of two large fertiliser plants in Teesside and Cheshire – which produce CO2 as a by-product – with the owners citing the increase in gas prices.

The senior minister said he had held talks with the global chief executive of CF Industries to discuss the pressures on the business, adding: “We have explored, quite thoroughly, possible ways to secure vital supplies.” 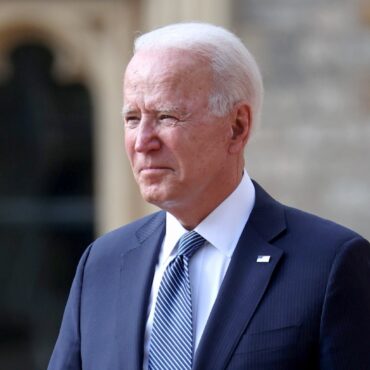 Fully vaccinated UK travellers can visit the US from November

Proof of vaccine will be needed. Fully vaccinated UK travellers will be able to visit the US from November. The White House will lift the 18-month blanket ban on foreign travellers from entering the country, which was introduced by former president Donald Trump at the start of the coronavirus pandemic. Prime Minister Boris Johnson said he was “delighted” that US President Joe Biden is “reinstating transatlantic travel”. He added: “It’s […]