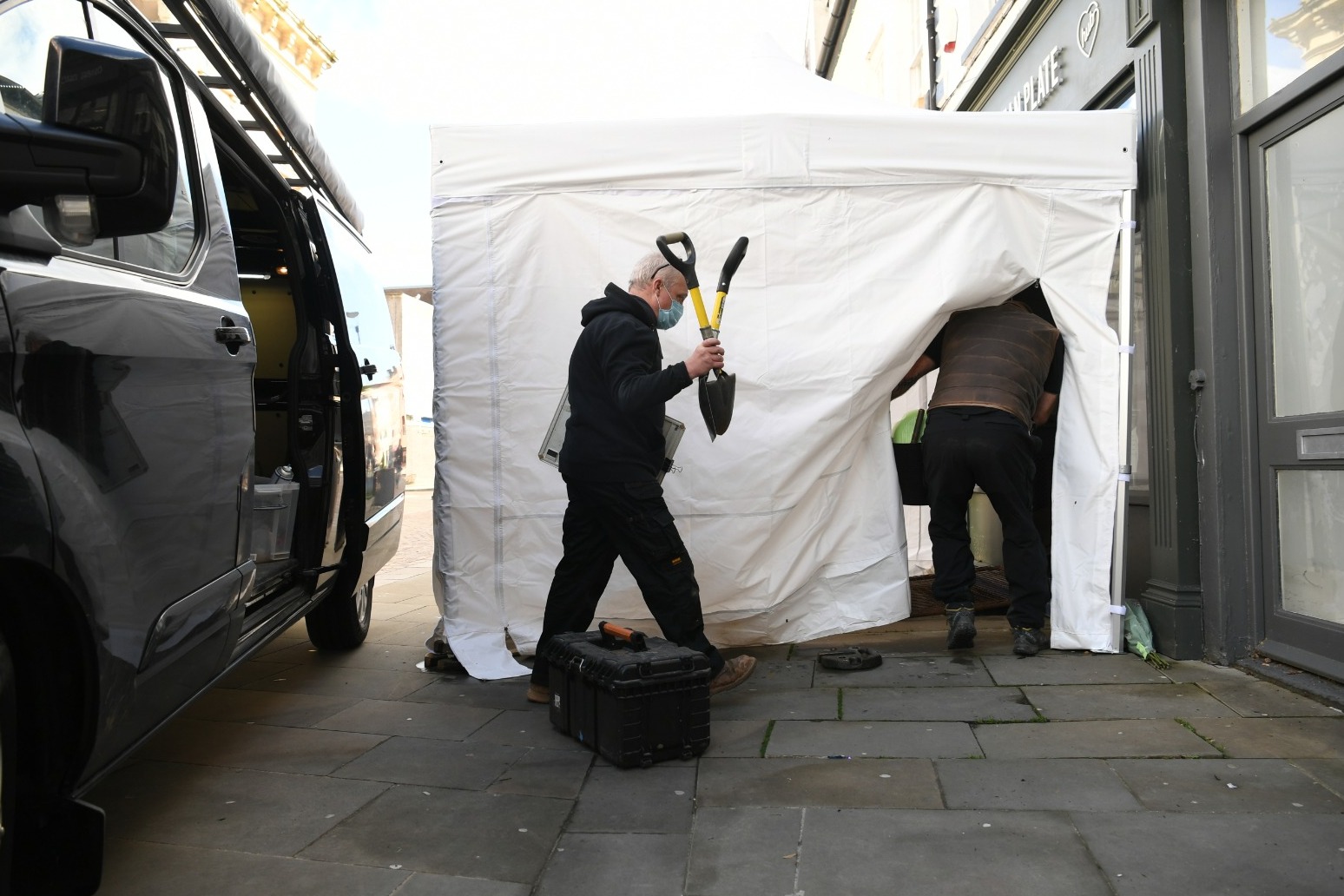 Police hunting for missing teenager Mary Bastholm – long suspected of being a victim of serial killer Fred West – have not found any human remains while excavating a cafe in Gloucester.

Gloucestershire Police began excavation work earlier this month after receiving information from a production company making a documentary that human remains could be buried in the cellar of the Clean Plate cafe in Southgate Street.

Mary, 15, who was last seen alive in January 1968, worked as a waitress at the Pop-In cafe, which was located on the same site as the Clean Plate.

Serial killer West, who died in prison in 1995 while awaiting trial accused of 12 murders of women and girls, knew Mary and was a known customer of the cafe.

A Gloucestershire Police spokesman said: “Excavation work at the Clean Plate cafe has now been completed and we can confirm no human remains or items of significance to the investigation have been found.

“Mary’s family have been updated and is continuing to receive support from family liaison officers.”

Officers were previously seen carrying objects including a number of wooden doors out of the cafe while forensic archaeologists said there were a number of structural anomalies in the cellar including six voids in the floor that were being examined.

Fred and wife Rose West, 67, tortured, raped and murdered an unknown number of women over a 20-year period.

Mary’s disappearance in 1968 was at a time when builder West was abducting girls in Gloucester.

He is said to have confessed to killing Mary in conversation with his son, Stephen, but never admitted it to police.

Mary’s body was not found during the 1994 excavation of the Wests’ home, now known as the “House of Horrors”, on Cromwell Street in Gloucester.

West was charged with 12 murders, but took his own life in a Birmingham prison before his trial.

Rose West was convicted of 10 murders in November 1995 and is serving a life sentence. 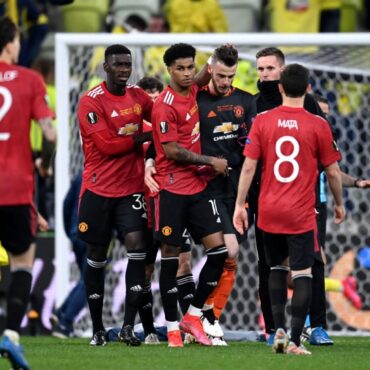