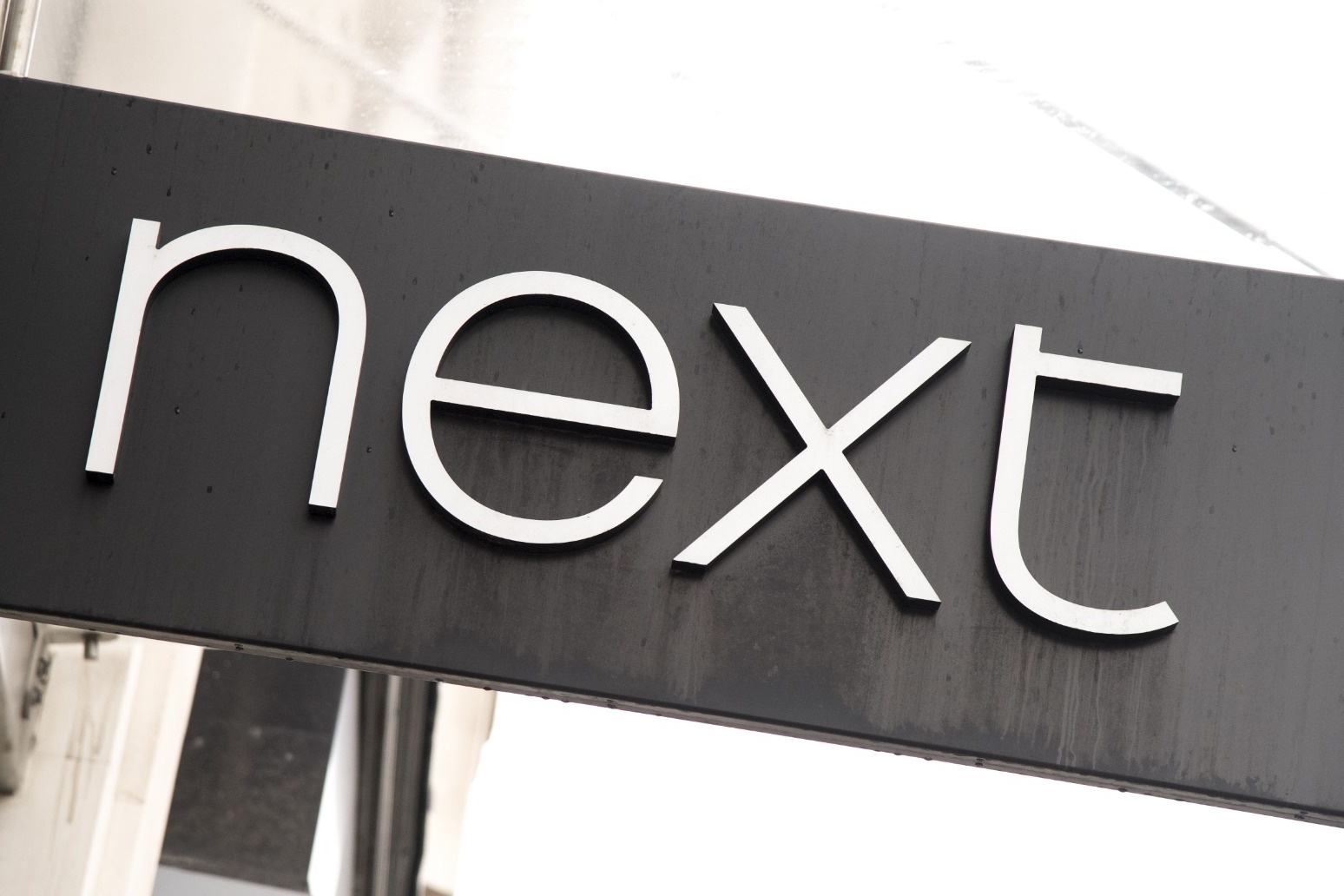 Next is set to unveil a jump in sales for the past half-year but shareholders will also be waiting to find out if poor summer weather has dampened the strong momentum built up by the fashion giant.

The high street stalwart has continued to be one of the most reliable forces in retail despite the heavy impact of the pandemic on footfall, with the group finding solace in its strong online operation.

The retailer is therefore expected to unveil strong sales growth for the six months to July when it updates the market on Wednesday.

Lord Wolfson told shareholders in July that sales for the first 11 weeks of the second quarter had smashed expectations, with figures 18.6% above the same period in 2019.

Previous guidance had suggested the firm could post 3% growth.

The company also unveiled its second profit upgrade in two months, revealing it was on track for pre-tax profit of £750 million for the current year.

Shareholders will be expecting another robust set of figures, although poor weather over much of July and August could have thwarted another potential upgrade.

HSBC analyst Paul Rossington said a “modest slowdown” in sales growth is expected for the third quarter as pent-up demand subsides and the weather restricts the recovery in footfall.

“What we’d like to know is at what pace this is slowing down.

“As the warm weather eased, so did sales, so exactly what this will translate to is yet to be seen.”

The update comes a fortnight after Next agreed a deal to run Gap’s business in the UK and Ireland.

The two firms will form a joint venture – with 51% owned by Next and 49% by Gap – with Next operating the US fashion brand’s digital operations, concessions and click and collect service.

Shareholders will be keen to hear how the move could impact on revenues and profitability. 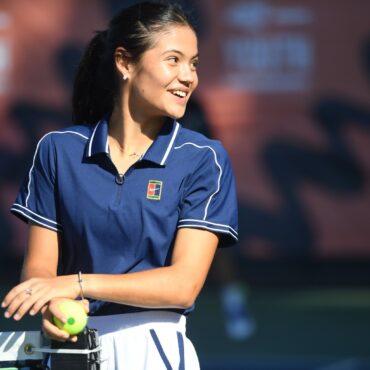 Emma Raducanu is happy to comply with whatever demands are made of players competing in the Australian Open but shrugged off suggestions she will be among the favourites for the trophy. The 18-year-old returned to training in London this week as she turns her attention to building on her spectacular grand slam breakthrough victory at the US Open. She is yet to announce when she will play next but must […]